The 19-year-old French forward looks an outstanding talent and it would be exciting to see him make a move to the Premier League ahead of what should be some of the best years of his career.

It’s been a busy January transfer window for Newcastle’s wealthy new owners so far, and Ekitike would be another strong addition alongside the likes of Kieran Trippier, Bruno Guimaraes and Chris Wood.

See below for the latest details on the Ekitike move, as reported by Keith Downie of Sky Sports…

BREAKING: Newcastle have had an offer for Hugo Ekitike accepted by Stade Reims, this Deadline Day morning #NUFC ???? 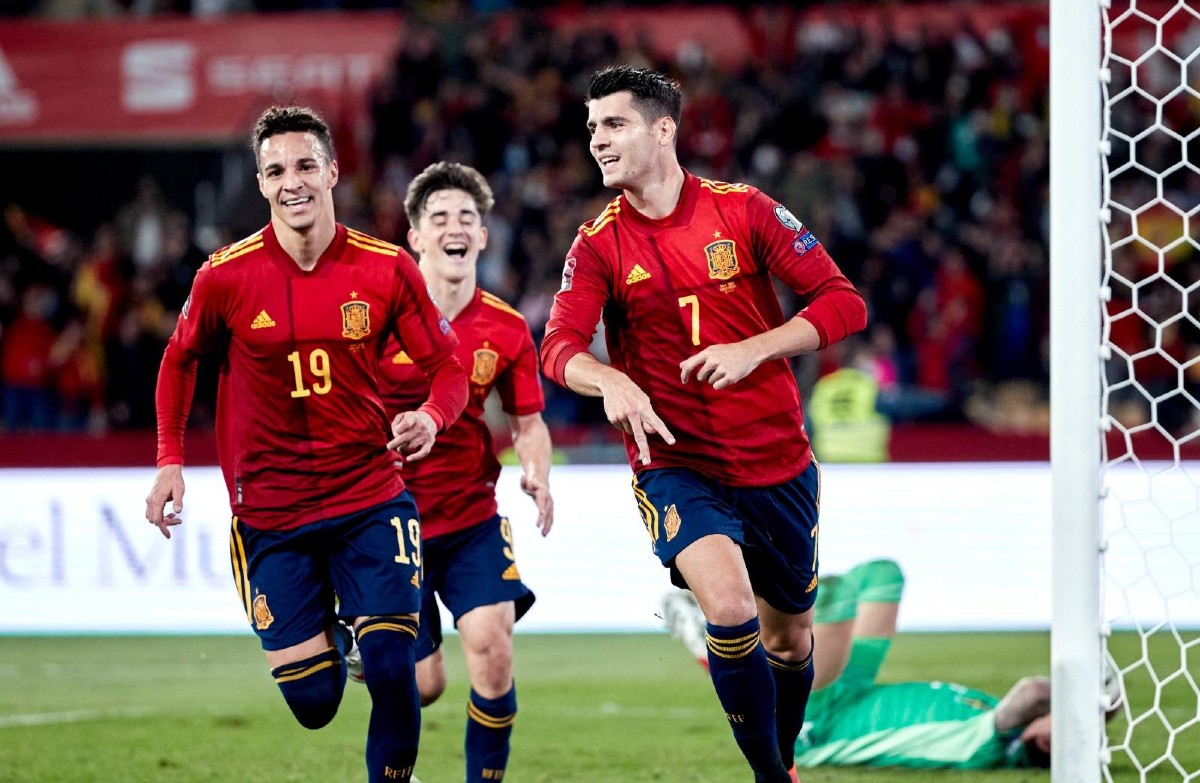 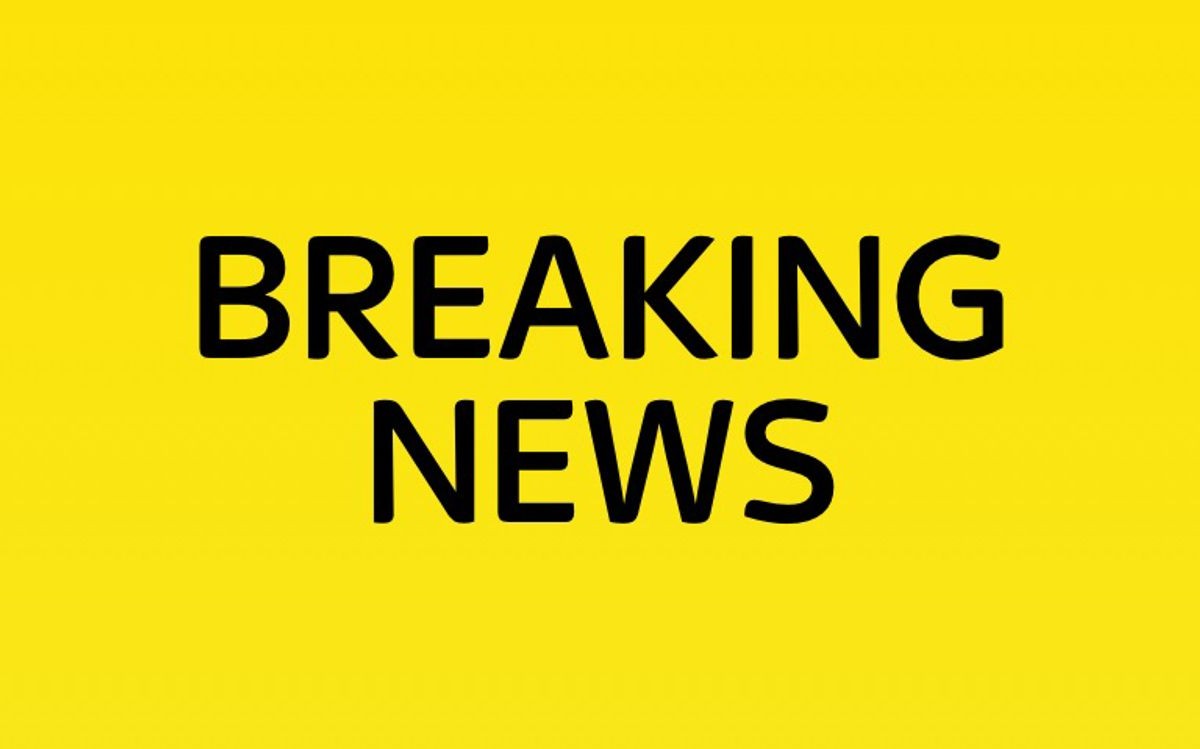 NUFC fans will hope to see their club make more moves before tonight’s deadline, as their wealthy Saudi backers look like putting together a squad that can escape relegation this season and then build something even bigger in years to come.

It won’t be easy, but if Newcastle can already attract talents like this, it surely won’t be long before they’re able to compete at the other end of the Premier League table and start thinking about becoming a major force in European football.