Arsenal surely need to think seriously about making a change up front after Pierre-Emerick Aubameyang’s total loss of form.

The Gabon international was left on the bench against Everton last night, but still came on late in the game, missing a great chance with one of the last kicks of the match, extending his long goalless streak in the process.

It’s now six games in a row that Aubameyang has failed to find the back of the net, with the 32-year-old on his longest run without scoring since he moved to the Emirates Stadium.

We started to see signs of Aubameyang’s decline last season as well, so could the Gunners now enter the market for a replacement?

Literally the last kick of the game… ????

One of the most exciting young forwards in Europe at the moment, Dusan Vlahovic is enjoying a superb season in Serie A and is sure to earn himself a big move sooner or later.

It might already be too late for Arsenal to be realistic contenders for the Serbia international’s signature, as one imagines he’d now fancy his chances of an even bigger move to clubs competing in the Champions League and aiming to win titles.

Still, if Arsenal once again find the kind of money they spent over the summer, there’s surely a chance they could throw everything at trying to convince Vlahovic to make the move to the Emirates Stadium and have a promising young team built around him. 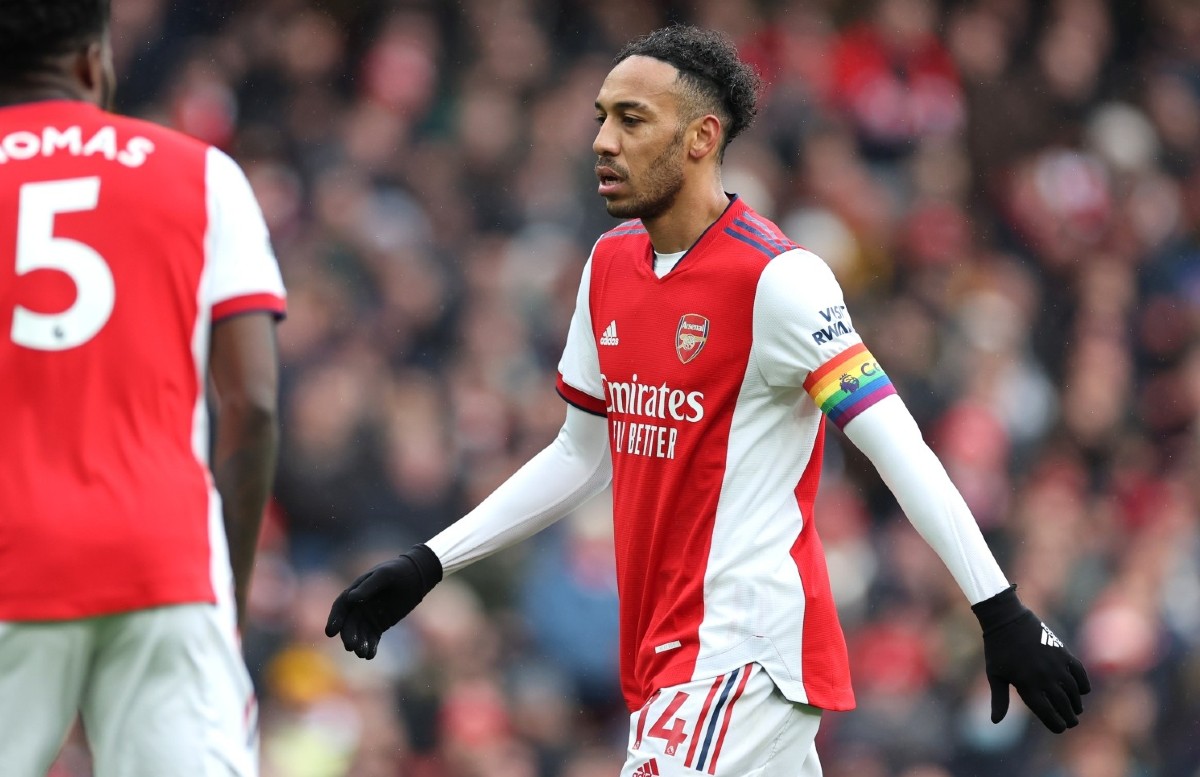 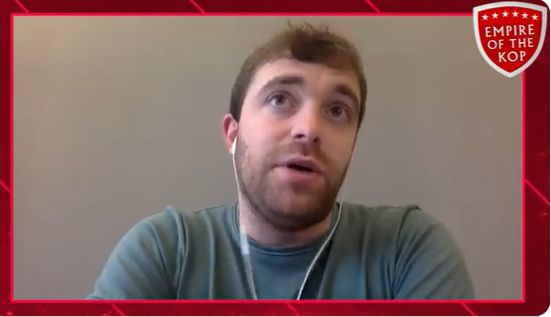 Another young striker in fine form at the moment, Jonathan David has shone for Lille and seems likely to be on the radar of bigger clubs at some point in the near future.

The Canada international first caught the eye during his time with Gent and he’s looking increasingly impressive in a more competitive European league, so perhaps he’ll be ready to make another step up soon.

Arsenal might do well to try moving for David sooner rather than later or they may well find that he goes down a similar route to Vlahovic and quickly becomes a less realistic target for them.