Manchester City manager Pep Guardiola has given a hilarious response to questions about how he feels about some of his players being pictured on what looked like a drunken night out.

The Spanish tactician’s main concern seems to be that he wasn’t invited along, as per Goal’s Jonathan Smith in the tweet below…

Guardiola on City players' night out: "I'm so upset because they didn't invite me."

The clip involving Jack Grealish, Kyle Walker and Riyad Mahrez emerged on social media last night and has been picked up by outlets like the Daily Mail since then, and some might have expected that Guardiola wouldn’t be too happy with what he saw. 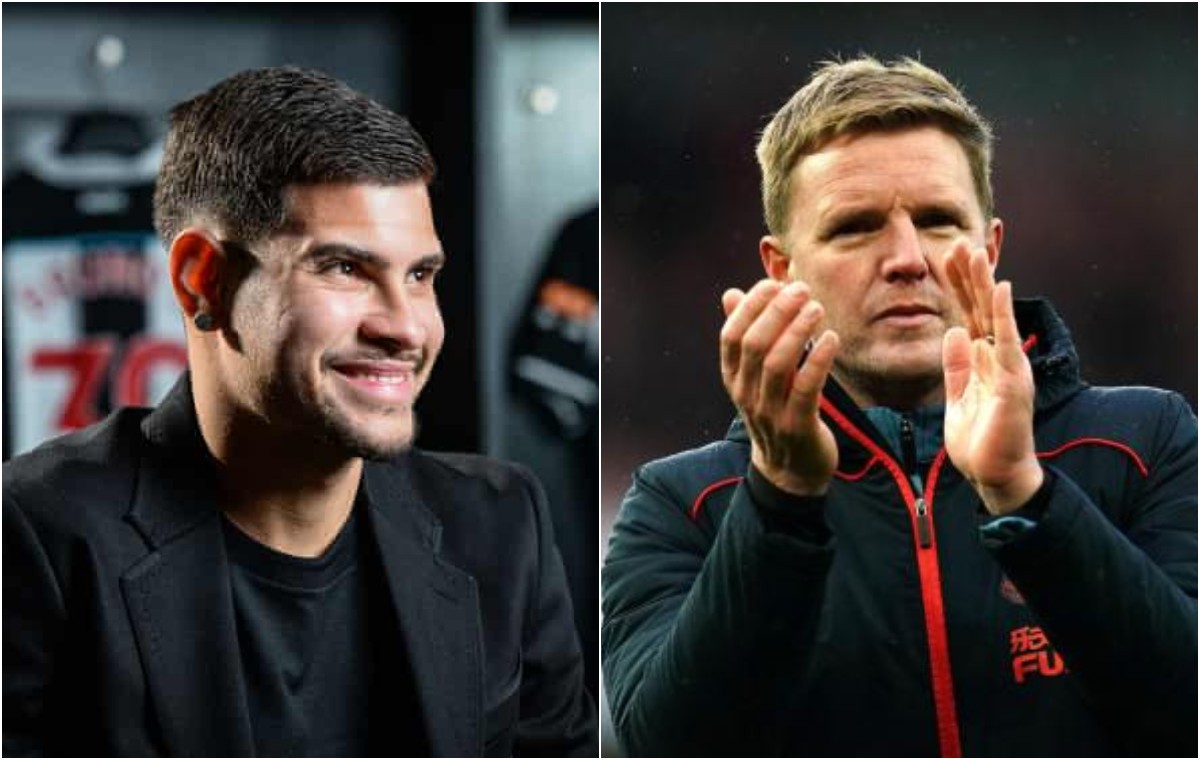 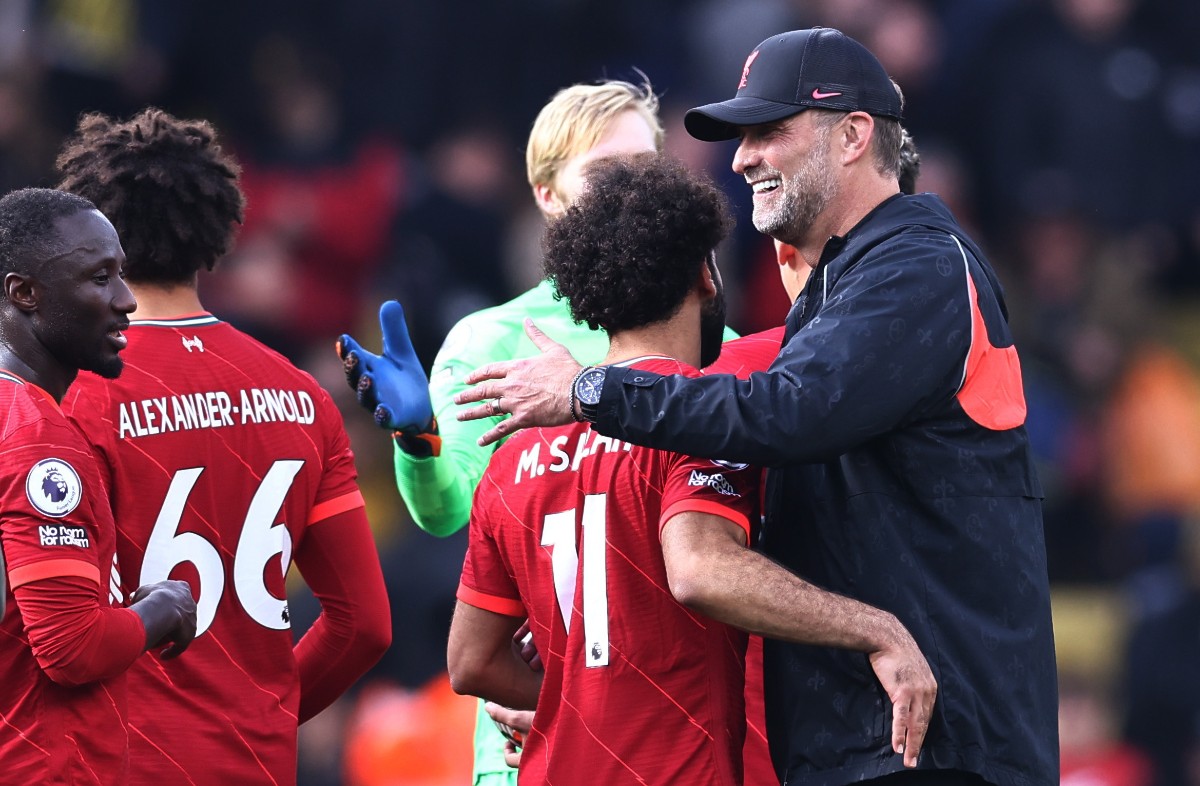 The 51-year-old seemed relaxed about it, however, as he clearly just cracked jokes about the incident and moved on.

Guardiola doesn’t have too many concerns about life at the Etihad Stadium right now, with his side’s superb form seeing them sit top of the Premier League table, with a reasonably comfortable nine point lead, though that could be cut to six if Liverpool win their game in hand.