It is announced today that legendary and celebrated coachbuilder Radford is being brought back to life to once again play a leading role in creating bespoke global luxury cars. The marque is being revived to create contemporary luxury commissions true to classic timeless designs, bringing a modern and relevant version of Radford coachbuilding, to a new discerning clientele.

The iconic brand, once favoured by the world’s leading celebrities and tastemakers, including all four Beatles, is being brought back by three famous co-owners: leading car designer Mark Stubbs, TV presenter and car builder Ant Anstead, former FIA Formula One World Champion, Jenson Button, leading business adviser and lawyer Roger Behle. The co-owners have been fortuitously united at a critical moment for the world of coachbuilding and the future of the automobile.

Radford was originally founded in 1948 as ‘Harold Radford (Coachbuilders) Ltd’. After the Second World War, founder Harold Radford made a name for himself offering coachbuilt Bentley and Rolls Royce motor cars. Radford made its debut at the London Motor show in 1951, where it showed the luxurious Bentley ‘Countryman’. The company was also involved in creating bespoke fibreglass bodywork for the prototype GT40, but it was Radford’s modification of Bentley models and later Minis, that gave the company its admired reputation for luxurious, tailored bespoke automobiles.

Mark Stubbs “It’s the perfect time for the Radford brand to be rekindled. Harold Radford’s creations were the ultimate in personalised, tailored transport and with the renaissance of the art of coachbuilding now is the time to bring Radford back in a contemporary form. We intend to create designs that will be true to the Radford legacy and go on to create a new heritage for this storied brand. In fact, in the long time that we’ve been planning this, one question we will keep asking ourselves is “what would Harold do if he were here today” and that is going to shape our thinking for the exciting cars in our immediate future.” 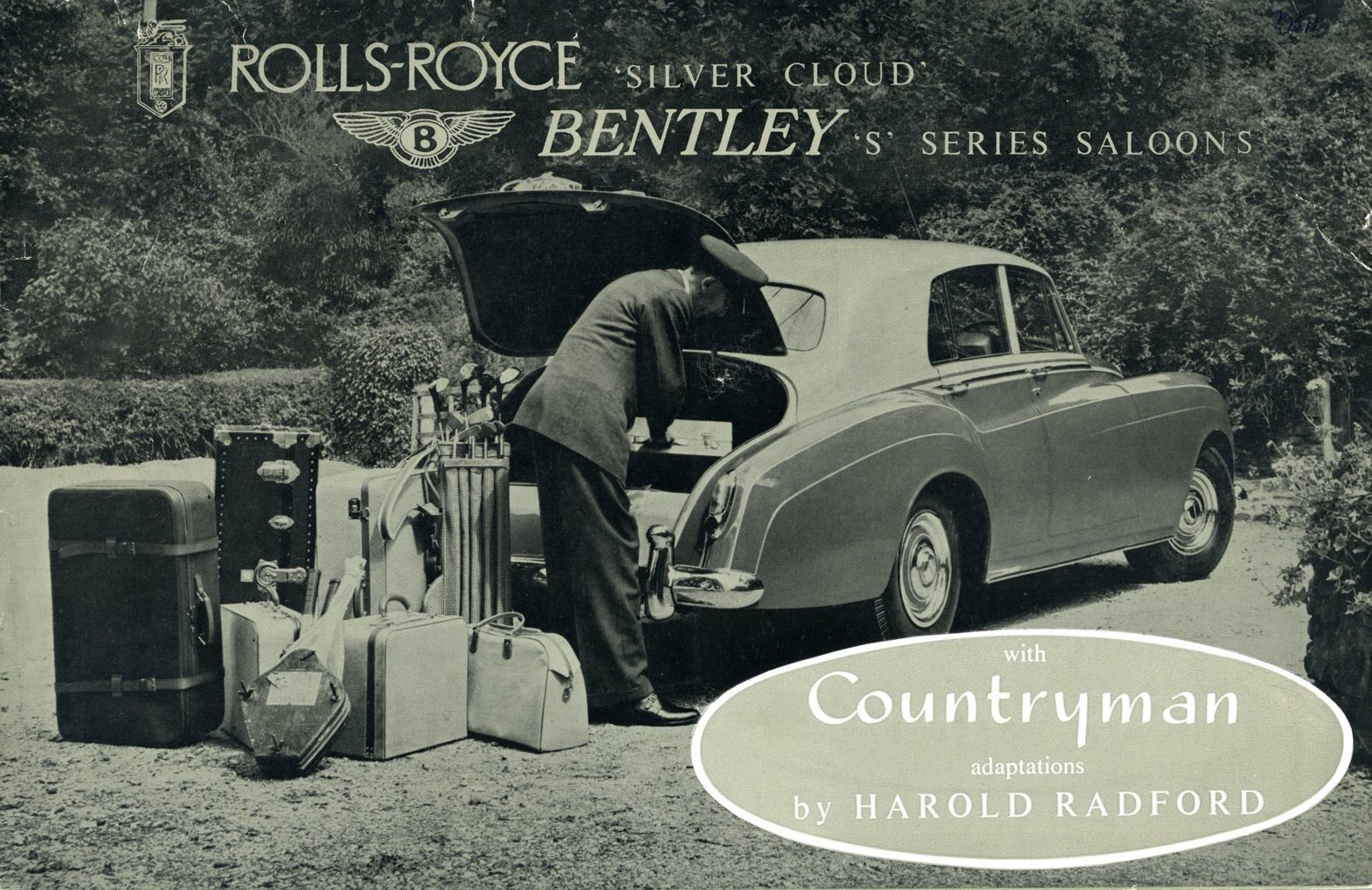 Rolls Royce and Bentley by Radford

Ant Anstead “The time for a revival of proper coachbuilding is right now. People want something unique, something different and something tailor-made. That’s where Radford comes in – our cars will offer the ultimate in global luxury and personalisation, blending British heart and soul, state-of-the-art technology with traditional craftsmanship. Jenson, Mark and I are proud to be reviving Radford and humbled to be custodians of this legendary company. Future partnerships that we already have in place are a testament to what Radford is capable of achieving. It feels like fate that a designer, a builder and a driver have all united at this perfect time. It’s really exciting.”

Jenson Button “To be able to help revive this iconic name is such a special and unique opportunity. The Radford brand carries such prestige and magnetism for anyone with an appreciation of cars. The work that Harold Radford and his team were responsible for in the mid-1900s is simply incredible, so I jumped at the chance to join Ant and Mark in their quest to put the ‘Radford’ name back in lights. The journey has very much begun, and news of our first car will follow shortly so watch this space.”

Roger Behle “This is a special project. I’ve never seen anything quite like it. We’ve brought together the talents of three automotive greats, Mark, Ant and Jenson, collaborating under the banner of a historic British brand. We’ve already achieved a lot in a short space of time and the tremendous energy in this company is palpable. We can’t wait to reveal the exciting plans and products that we’re already working on. It’s going to be fun telling the world about them in the coming weeks and months.”

The Radford journey has already begun. With meticulous planning to revive the company, the first car is already underway and will be announced soon.

Radford is a global luxury automotive brand with a British heart and soul, creating on-trend vehicles based on classic timeless designs. It draws on the heritage and craftsmanship of Harold Radford, the creator of countless bespoke vehicles, to offer customers opulent coachbuilt and personalised cars.

All of Radford’s automobiles will be created around the company’s motto: ‘Design. Build. Drive’. The design is overseen by leading automotive designer Mark Stubbs. The build is taken care of by Radford’s second co-owner TV star, renowned car builder and automotive craftsman Ant Anstead. The drive is taken care of by company co-owner and Formula One World Champion, Jenson Button who will track test and meticulously tune each car to offer a superlative driving experience. 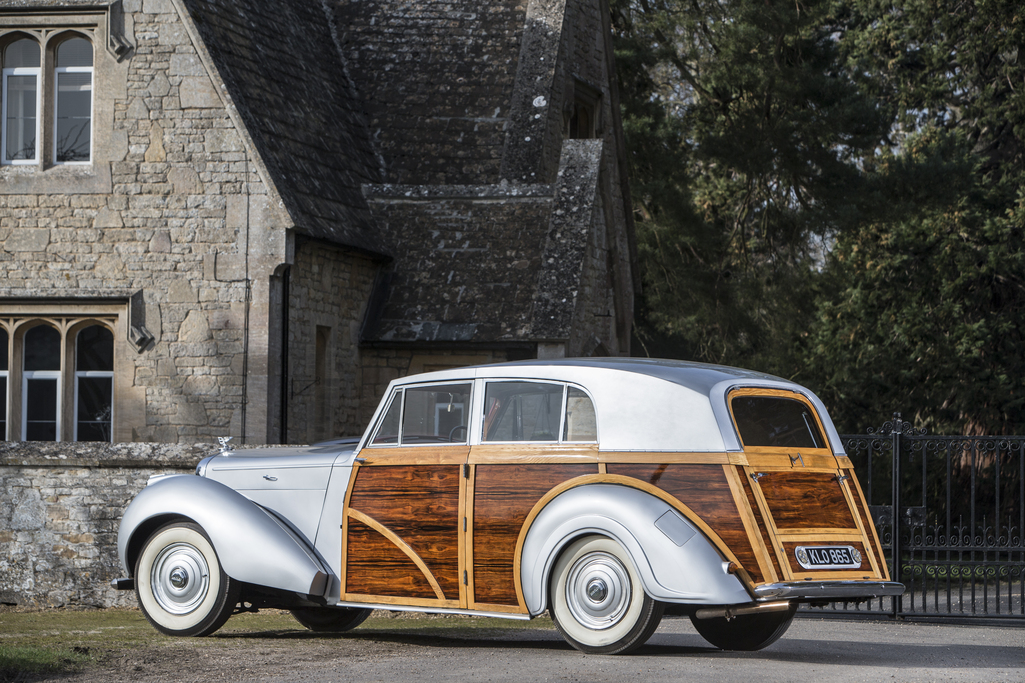