Rangnick is very familiar with Haaland having worked with him during his RB Leipzig days.

In fact, while Rangnick was director of football at Leipzig, he helped facilitate Haaland’s move to Borussia Dortmund.

Fast-forward two years and Haaland’s future is up in the air again, with the striker expected to move on in the summer when his release clause drops to £68million.

Manchester United are widely reported to have an interest, and according to the Manchester Evening News, Rangnick has spoken to Erling’s father Alf-Inge. 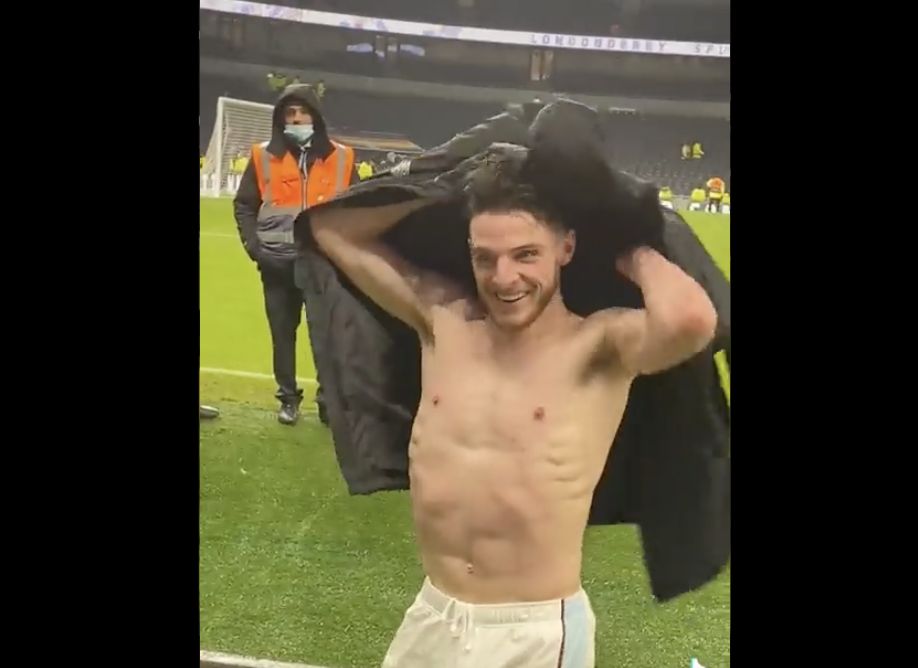 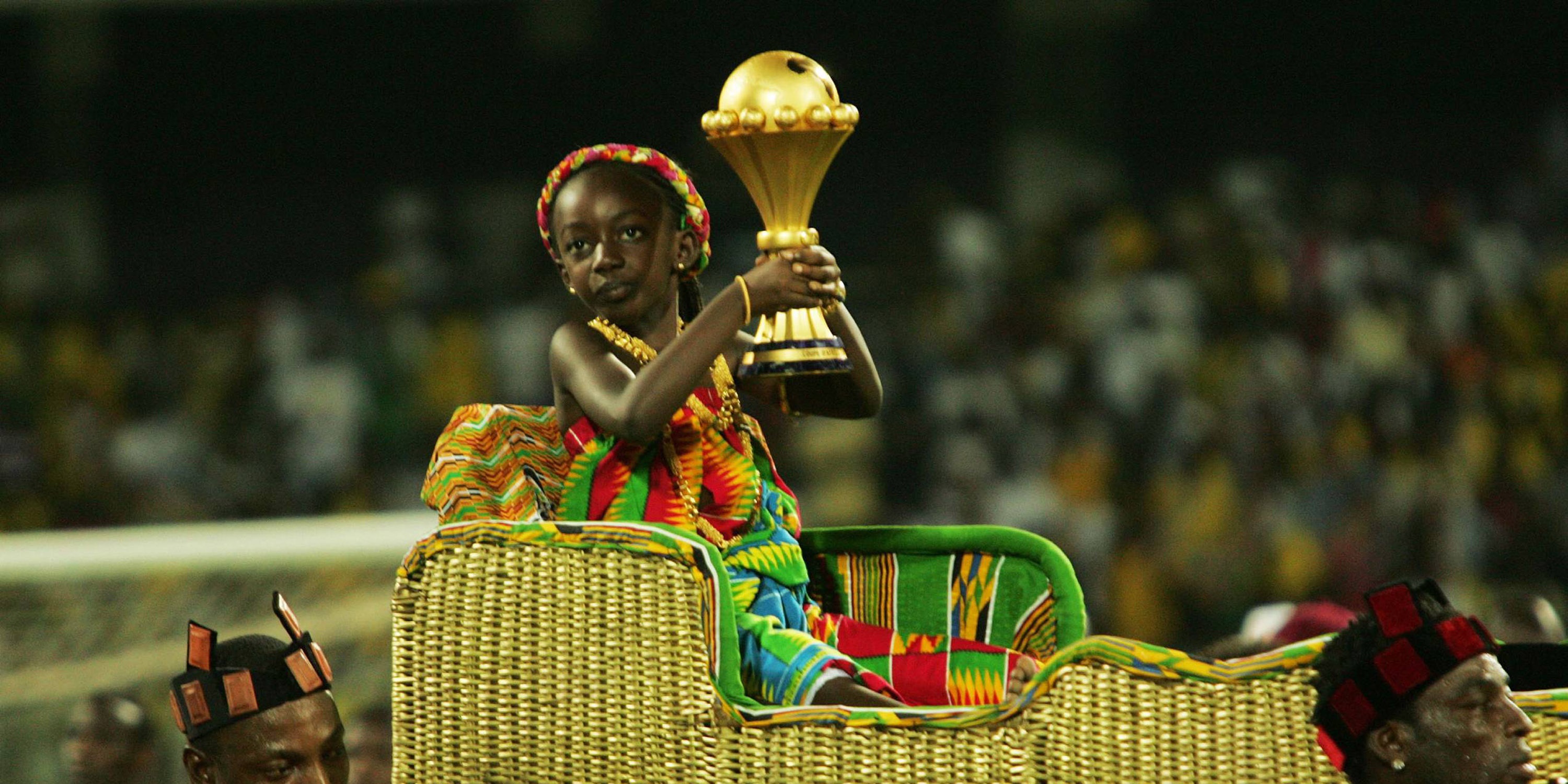 Given the level of interest in Haaland, it would be a good idea for United to search for any advantage they can get in their bid to land the striker.

Rangnick’s connections to Haaland could certainly help, and that is also a positive that comes from the German’s longer-term deal with United.

The former Leipzig boss will take on a two-year consultancy role at United once he steps aside from the football side of things at the end of this season.

And that gives him every incentive to work for United’s long-term future, rather than simply keeping the train on the tracks for the last six months of the season.

If Haaland ends up at Old Trafford, Rangnick will prove a fine appointment regardless of what happens in the Premier League.

The Norwegian striker appears to be a generational talent and one capable of helping a club to transform their fortunes.