The England international has impressed at Elland Road in recent times, and has also long been admired by key figures at Man Utd, according to The Athletic.

Still, the report also cites Phillips’ strong ties with Leeds, having grown up a fan of the club, who have a bitter rivalry with the Red Devils, meaning this would be a hugely controversial move.

Big names have moved between Leeds and United in the past, but the likes of Eric Cantona and Rio Ferdinand didn’t have the same strong ties with the Yorkshire outfit, while even Alan Smith grew up a Liverpool fan, according to The Athletic. 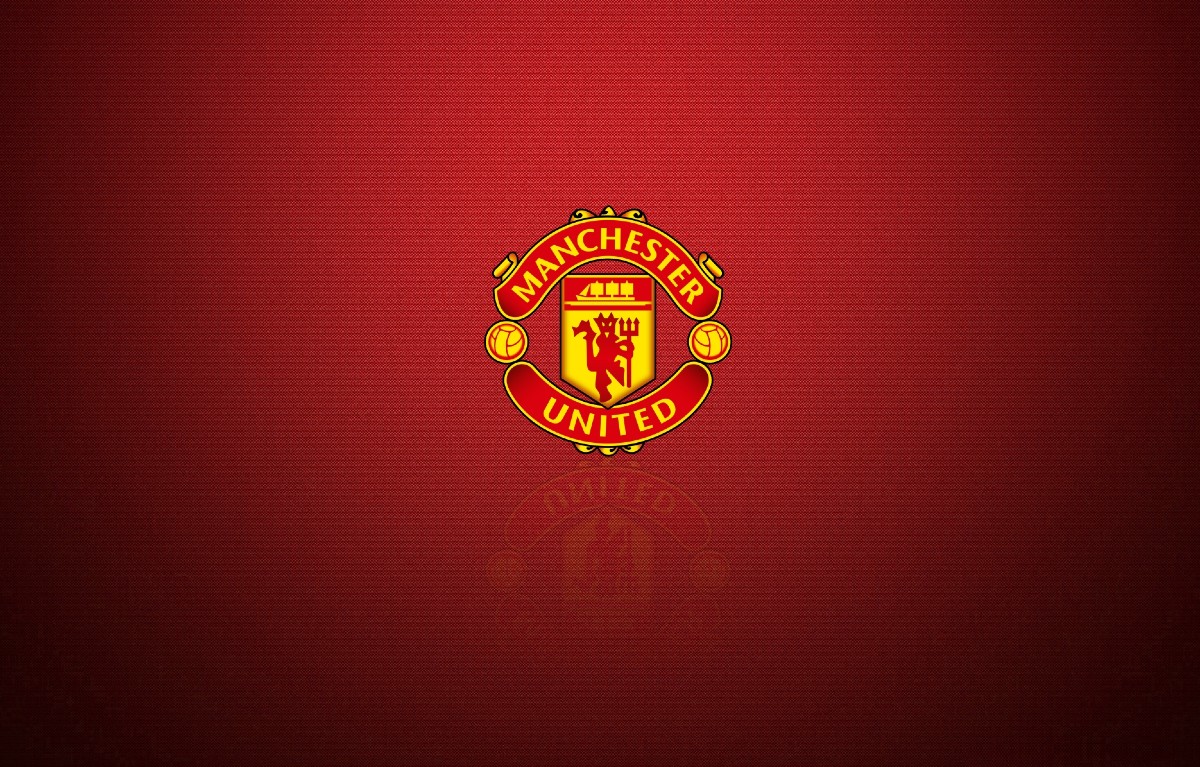 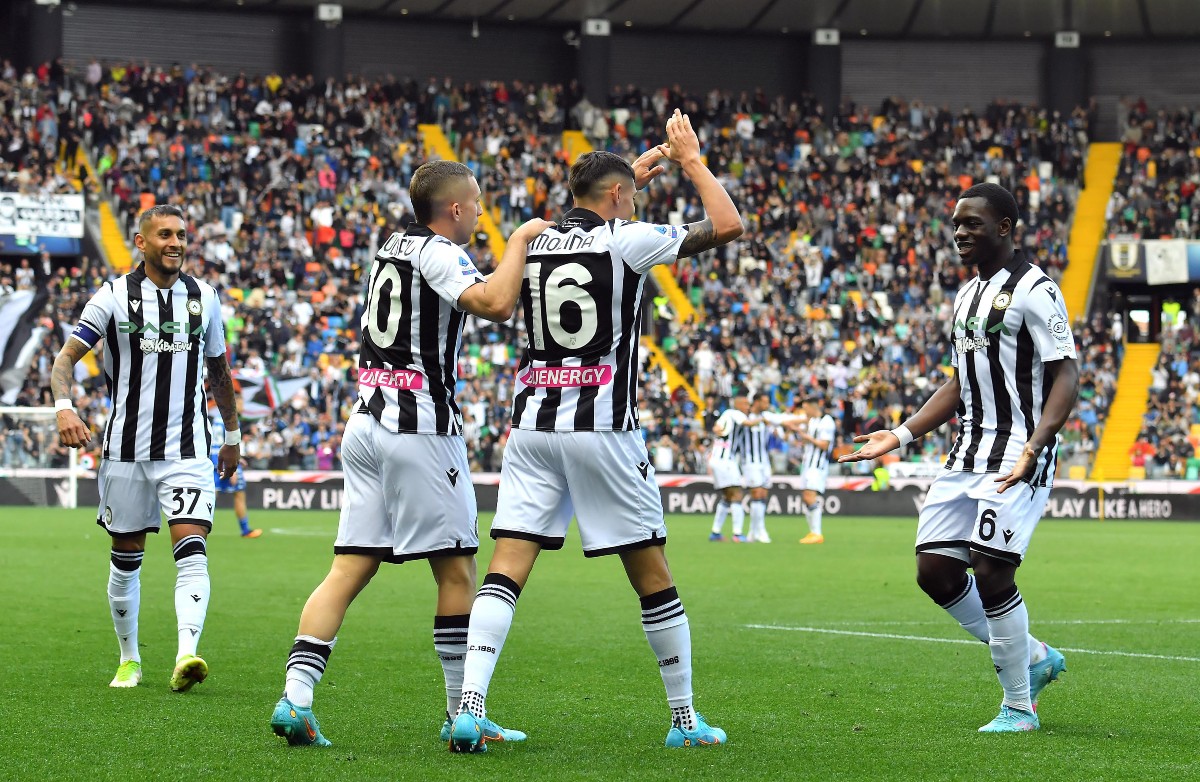 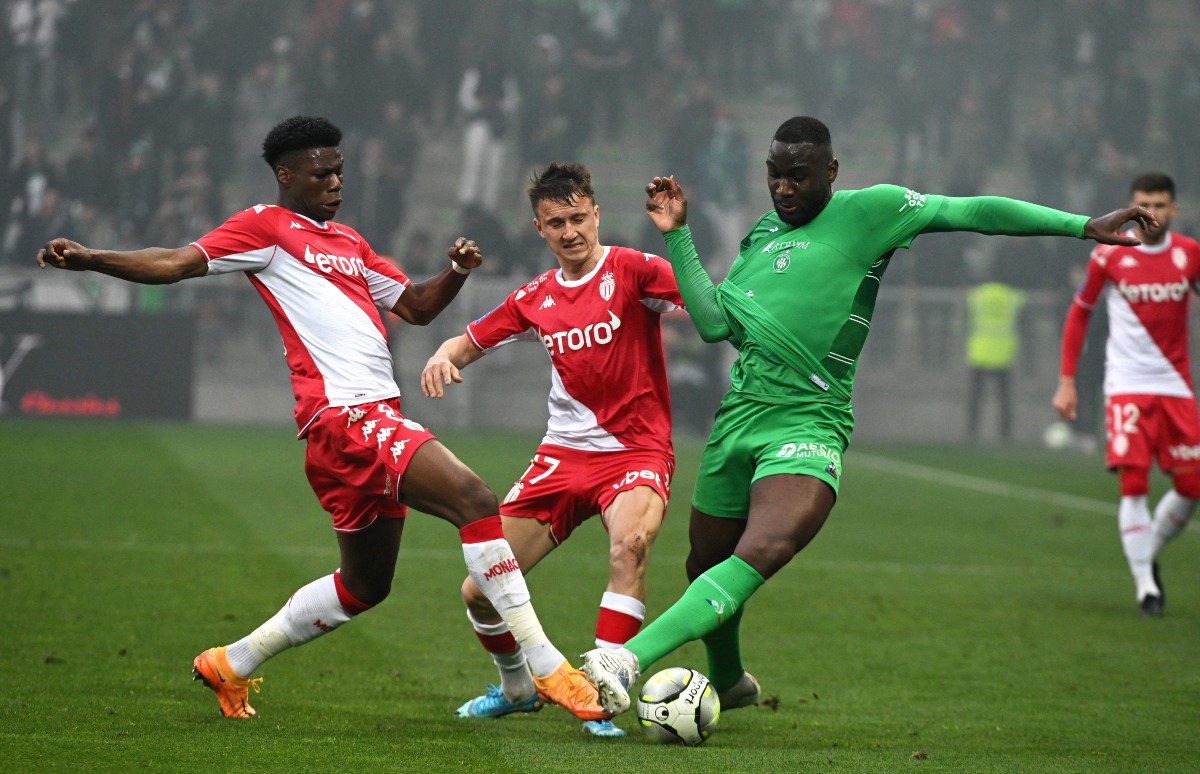 By contrast, Phillips’ family “hate” United, according to his team-mate Patrick Bamford, so this could be a complicated deal to get done.

“All his family hate (Manchester) United,” Bamford said last September, as quoted by The Athletic. “They’re probably telling him, ‘Make sure you tell the lads how big and crucial this game is. One of them where the rest of the season, while being important, this game is the main focus’.”

MUFC need to strengthen in the middle of the park this summer, with Paul Pogba and Nemanja Matic both out of contract, while the likes of Fred and Scott McTominay haven’t been good enough this season.