It’s going to be a long summer as far as certain transfer sagas are concerned.

Borussia Dortmund’s Erling Haaland will undoubtedly be the big name that almost every European elite club wants, but perhaps only a few can afford.

One of those clubs who appeared to be interested was Spanish giants, Real Madrid.

Los Blancos are already thought to be acquiring Kylian Mbappe from Paris Saint-Germain before the start of the 2022/23 season.

Gaining Haaland alongside the Frenchman would immediately place the Spanish side as one of the favourites for next season’s Champions League.

However, it looks as if they may have decided to walk away from that deal because of the eventual cost involved.

AS report that, in fact, the La Liga outfit could well turn their attentions to Bayern Munich hit man, Robert Lewandowski.

The Pole has always wanted to end his career at the Santiago Bernabeu, and the outlet also note that it is his intention to leave the Bavarian giants this summer.

His contract at Bayern runs out in 2023 so he would theoretically be available for a knockdown price, and certainly one well within the grasp of Real Madrid. 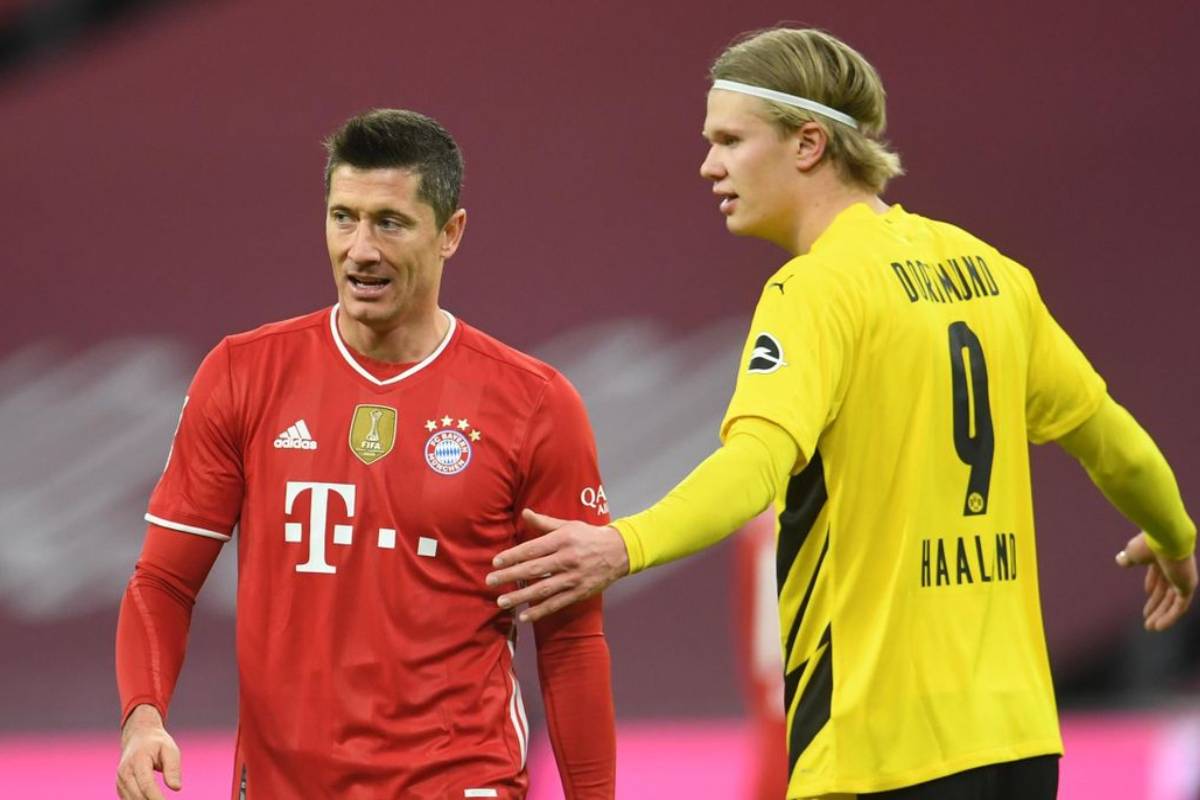 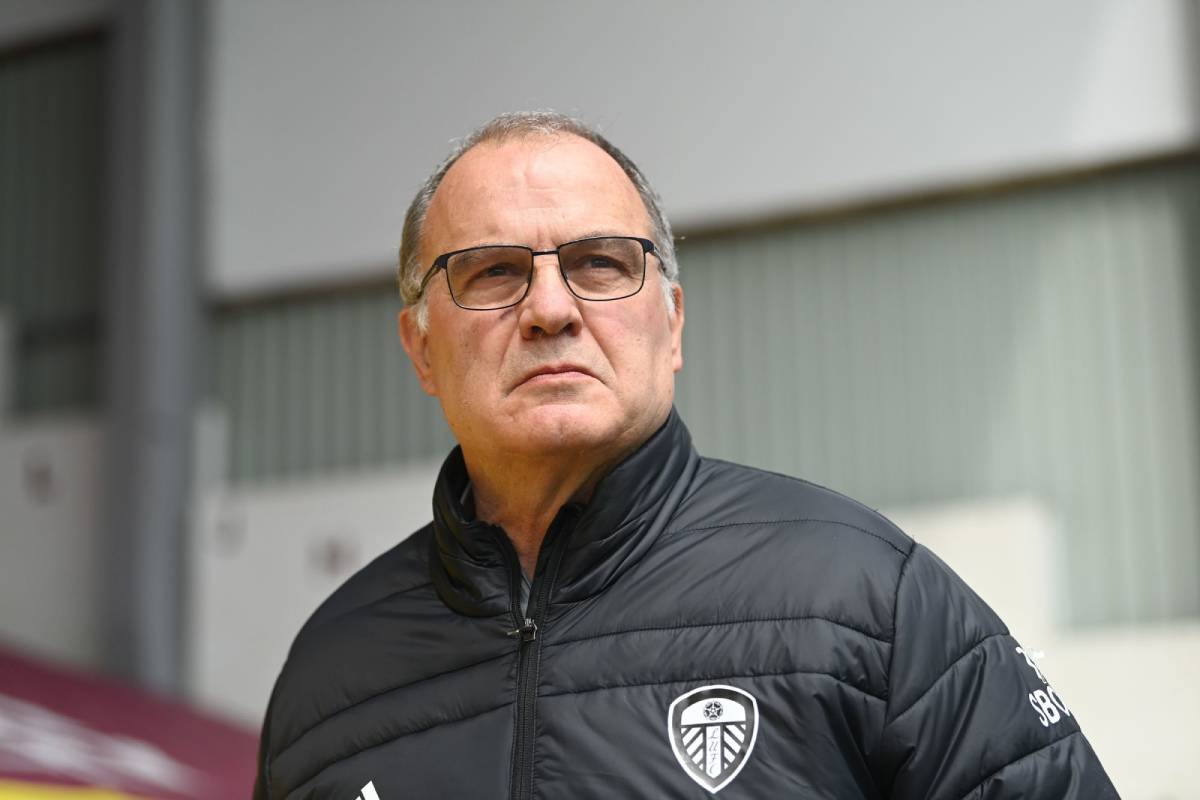 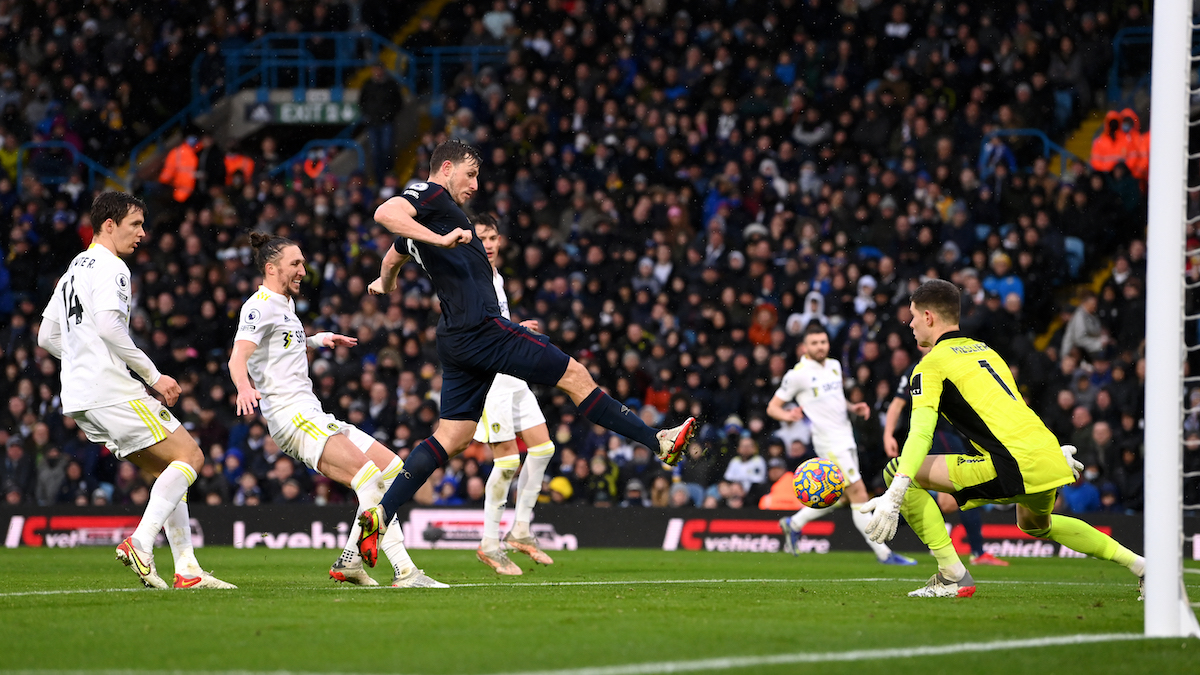 The only question that would potentially remain is the same one that would’ve been asked had Florentino Perez signed Haaland.

What does it mean for Karim Benzema?

The post Real Madrid finally give up on Haaland but have already pinpointed his replacement appeared first on CaughtOffside.