When the going gets tough in the Premier League, sometimes the men in the middle wilt under the pressure.

Being a top-flight official can be a lonely place, particularly when game-changing incidents occur and the ref knows he has to get things exactly right or fear the wrath of 50,000 unhappy punters as well as players and managers.

The advent of VAR is supposed to be being used as a tool to help the on-field official, but three years after it came into play, there are still question marks as to its suitability.

Stuart Attwell’s performance, in the Saturday game at the Emirates Stadium, as well as the decision-making from those in the VAR facility at Stockley Park, was largely condemned.

The official failed to give Arsenal a penalty when Man City keeper, Ederson, took out Martin Odegaard, and there was no VAR review, despite it seeming to be a clear and obvious error from Attwell.

Bernardo Silva went tumbling in the second half, and although he already appeared to be on the way down in the area, Granit Xhaka did take a piece of his shirt as he fell.

It wasn’t enough for Attwell to give the spot-kick, but he was advised by the VAR to view the monitor on this occasion, earning the ire of all of those of an Arsenal persuasion.

More so when he reversed the decision, allowing Man City to equalise.

PGMOL, the organisation that employ the officials and decide on which games they should officiate at, continue to be roundly criticised by almost all and sundry.

Former head of PGMOL, Keith Hackett believes there is much work to in order to bring the organisation up to the standards of where it should be but, despite sometimes appearing otherwise, Hackett says that the impartiality of the officials is one area where they can’t be questioned.

“Referees always want to demonstrate their impartiality and integrity,” he told CaughtOffside.

“The training they receive coupled with the experience of moving through the pyramid from grassroots to the elite level ensures that the clubs, managers or fans do not influence their decision making.

“Attwell, on the first penalty kick, had not got the view that VAR was able to see on replays. VAR should have come in and advised him to go to the monitor.

“Recently, Jurgen Klopp was very critical of Paul Tierney, who will be on VAR duties in the Chelsea v Liverpool game. I would have, in the interests of the referee, taken him off that game today.

“Space and time are needed to forget certain performance levels, and that should be how appointing to games is carried out.

“Tierney’s reputation is important, and space and distance is important between appointments.

“Klopp certainly wouldn’t have influenced me.”

“I can only speak for myself in those situations. Do refs get influenced? No, not at all,” he said to CaughtOffside.

“You have to stay mentally strong and focused. You can shut the crowd out if you are mentally focussed.

“You might hear ‘the ref’s this or the ref’s that’ when you stop the game, but you’re so engrossed with what’s going on, it’s only when you switch off that you’re going to make errors. 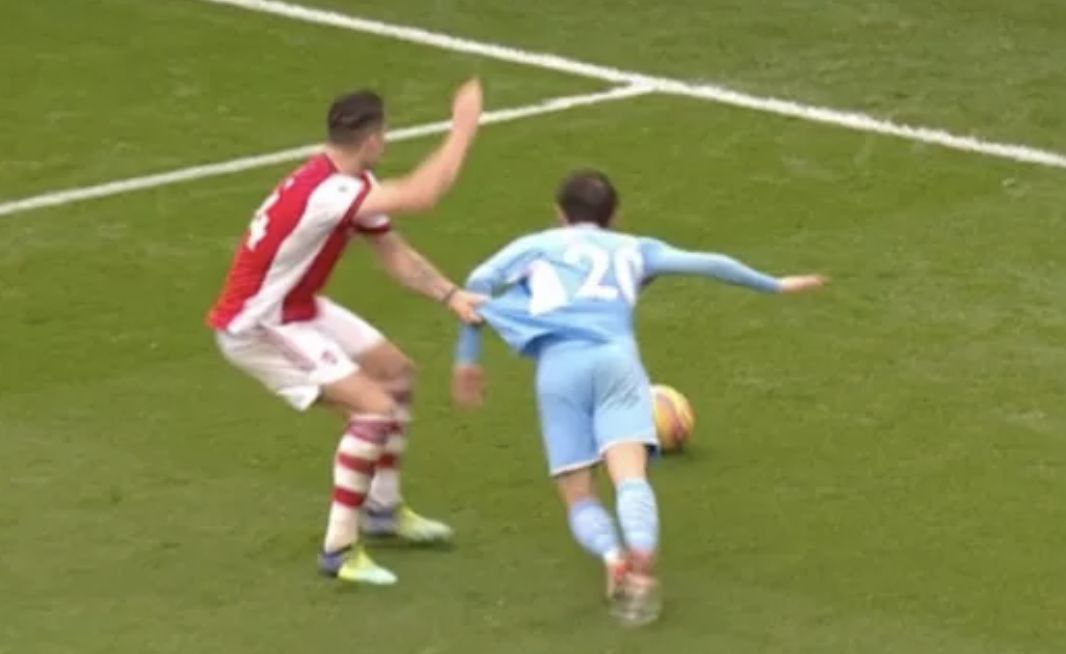 Refs don’t get influenced by the big clubs, their managers or supporters say former Premier League officials in the wake of Arsenal v Man City furore 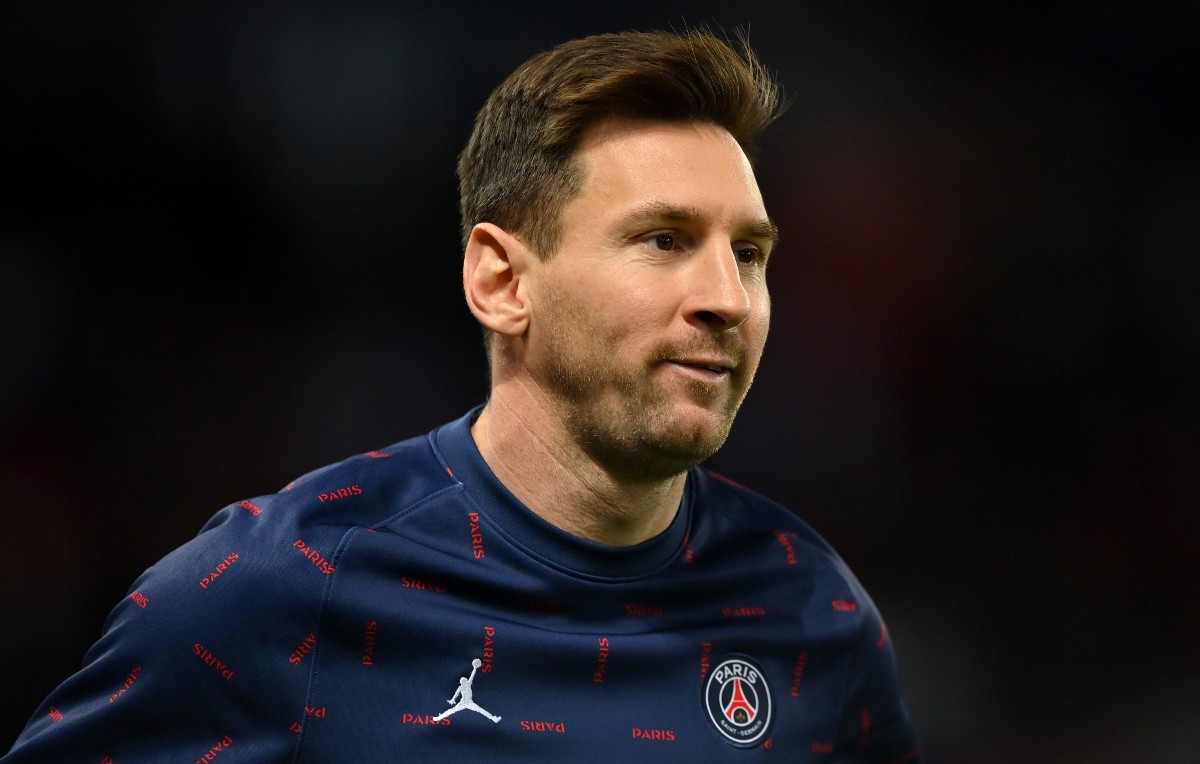 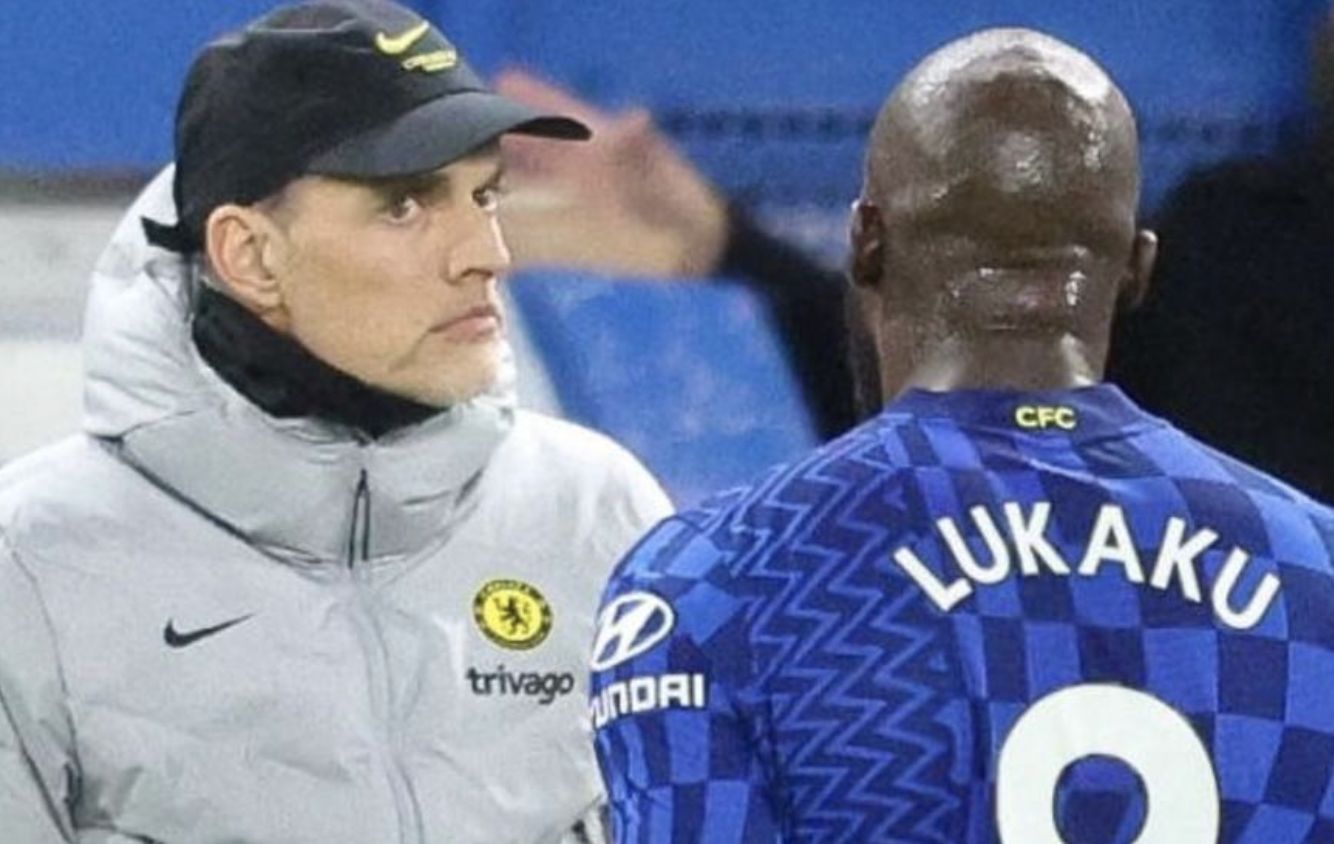 The post Refs don’t get influenced by the big clubs, their managers or supporters say former Premier League officials in the wake of Arsenal v Man City furore appeared first on CaughtOffside.

Refs don’t get influenced by the big clubs, their managers or supporters say former Premier League officials in the wake of Arsenal v Man City furore