Manchester United legend Rio Ferdinand has given some transfer advice to Newcastle following their takeover last week that looks set to transform their fortunes.

The Magpies had struggled for many years under the ownership of Mike Ashley, but they could now experience something similar to Manchester City when they suddenly became one of the richest football clubs in the world back in 2008.

Speaking on his YouTube show Vibe with Five, Ferdinand said: “I’d be going to try and make like a mad couple of signings, like huge, that I think would be gettable.

“Them two would be the first two on my list, and I’d go all out to go and get them. And then I’d be trying to get people like Jesse Lingard, who’s in and around the Man United squad.”

He added: “[Kylian Mbappe] is just dreamland, but there’s people that would be on the periphery of the Man United squad, the Chelsea squad, the City squad. I’d be looking at players like that, I’d be all over those types of players.

“And then I’d be wanting to unearth some young talents probably from around the world that you think would be able to mix and blend in to that.”

Newcastle fans would surely take these players, with Sterling showing he can be one of the finest attacking players in Europe on his day, even if he’s been less of a regular for Man City recently. 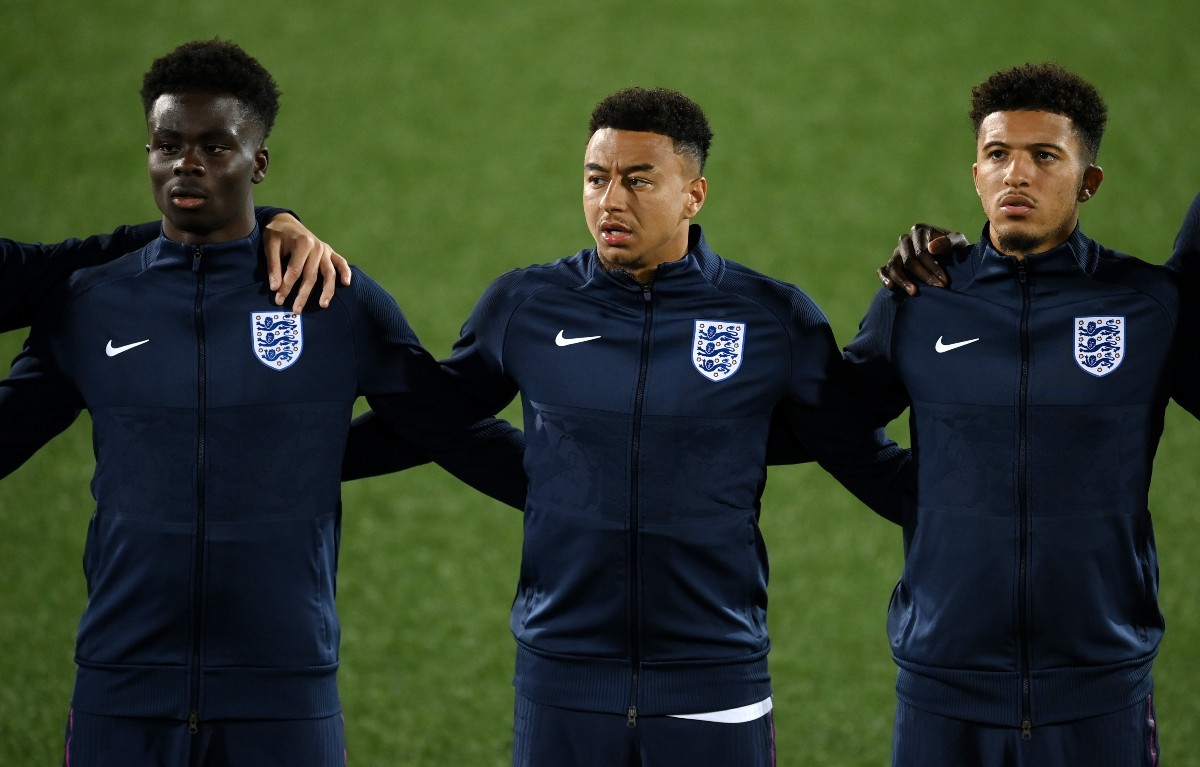 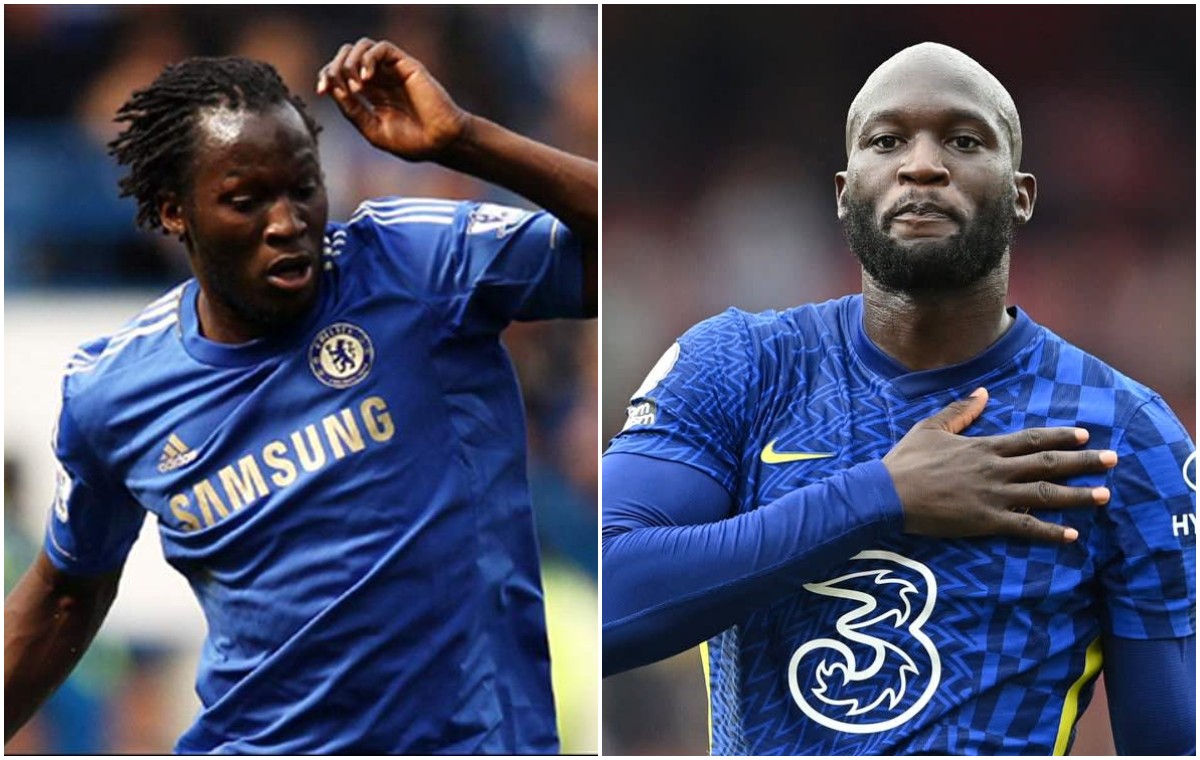 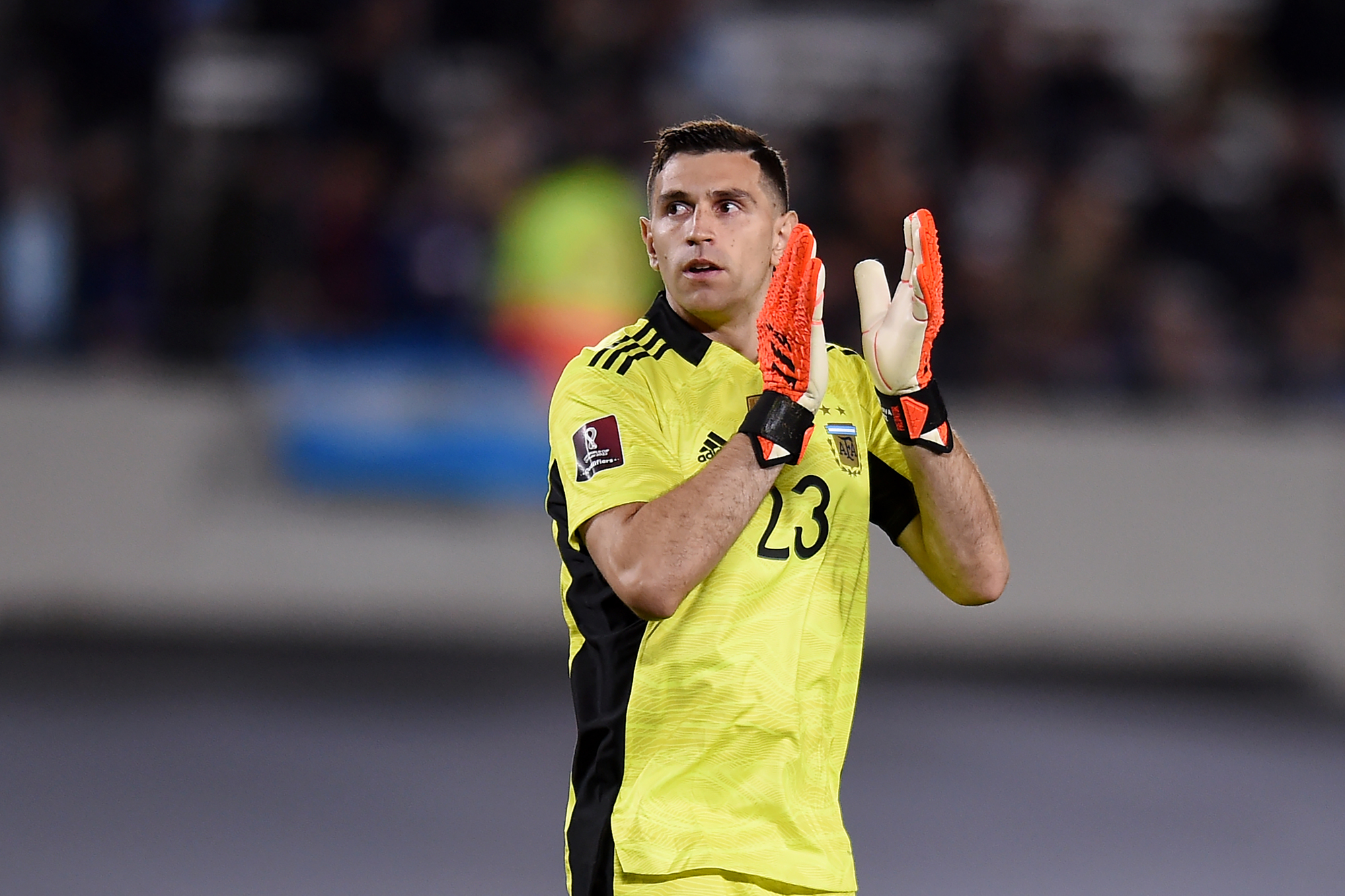 Video: “One of the best goalkeepers” – Lionel Messi has high praise for Aston Villa’s shot-stopper

Lingard, meanwhile, is another top talent who surely deserves to be playing more, so one imagines there’s a realistic chance of persuading the 28-year-old to leave Man Utd.

Some Red Devils fans would be disappointed if Lingard left Old Trafford, but it would hardly be surprising after recent signings like Cristiano Ronaldo and Jadon Sancho coming in to provide even more competition for places in attack.

Rice would be another exciting signing for NUFC, with the West Ham star showing huge promise in recent times, with a big move surely just around the corner for him.