Scuderia Ferrari SF21 – a livery blending two shades of red for the 2021 car, aimed at the future, while not forgetting Ferrari’s history.

Scuderia Ferrari Mission Winnow’s SF21 car that will race this season, was seen for the first time today and features a subtle livery that looks to the challenges of the future without forgetting the team’s roots and history. “The rear end is reminiscent of the burgundy red of the very first Ferrari, the 125 S,” explained Team Principal Mattia Binotto. “But as it moves gradually towards the cockpit area, it transforms into the modern red that we have used in most recent years. This season presents us with many challenges and through this livery, visually, we reboot from our past and head into the future.”

The car. This car is the 67th to be built in Maranello to compete in the Formula 1 World Championship and is an evolution of last year’s SF1000, as dictated by the regulations, which require the use of the same chassis as in 2020, thus limiting the opportunities for change in many areas. Therefore, the SF21 was developed in all the permitted areas, from the engine, which is completely new, to the aerodynamics and, at the rear end, which is where the two development tokens allowed in the regulations have been used.

Line-up. The SF21 makes its track debut tomorrow in Bahrain for a Filming Day, during which it can complete up to 100 kilometres for the purpose of acquiring film footage for team partners and media use. The Scuderia’s youngest driver line-up since 1968, Charles Leclerc and Carlos Sainz will both drive. When the first race of the season takes place on 28 March, the pairing’s average age will be 25 years and 3 days. Before that, they will tackle the only 2021 pre-season test, getting to grips with the new car over three days at the Sakhir circuit.

“There’s plenty of positive energy coming from our two drivers. Carlos has spent a lot of time in the factory and has integrated with the team very quickly.

As for Charles, he is already perfectly at home with the team: he knows what he wants and is also very aware of the role he has in the team, both in and out of the car. Over the winter, we have witnessed the two guys getting on very well together and this can only be a good thing for the whole team.”

“As engine engineers, last season on the track produced a clear picture of where we were and that was our starting point. It was that awareness, combined with our determination, our skills and those of our partners that led to the creation of the 065/6 power unit for the 2021 season.

We adopted a systematic approach, with all departments – design, simulation, development, track – working together to find every opportunity for improvement. Along with our colleagues on the chassis side, we worked a lot on the layout of the power unit, to make the overall design of the car as efficient as possible. With the internal combustion engine, we focused on increasing its level of thermal efficiency, in conjunction with our partner Shell and this has produced an improvement in a lap time that we estimate at over one-tenth of a second.

We are also carrying out further development on the hybrid system and the electronics, in order to revise and optimise all components. All this in a season in which power unit test bench time has been reduced still further.”

“When we began the SF21 project, our first task was to identify which area of the car we should focus on in order to achieve a radical change. We opted for the rear end, designing a new gearbox and new suspension system. This, in addition to the efforts of our power unit colleagues, has led to a much tighter rear end.

We also looked at the cooling system, increasing the effectiveness of the central radiator and designed the body with more “down washing.” Aerodynamics was one of the areas affected by the regulation changes aimed at reducing the ability to generate vertical load, in order not to put too great a strain on the tyres. That’s why, as we began developing the car’s aerodynamics, we set ourselves two goals: recovering more aerodynamic downforce than was lost through the regulations and reducing drag.

Because of the regulations, less drastic changes were possible at the front end of the car. So, we developed a new front wing which works in conjunction with a new concept nose, but the chassis itself and the suspension are off last year’s SF1000.” 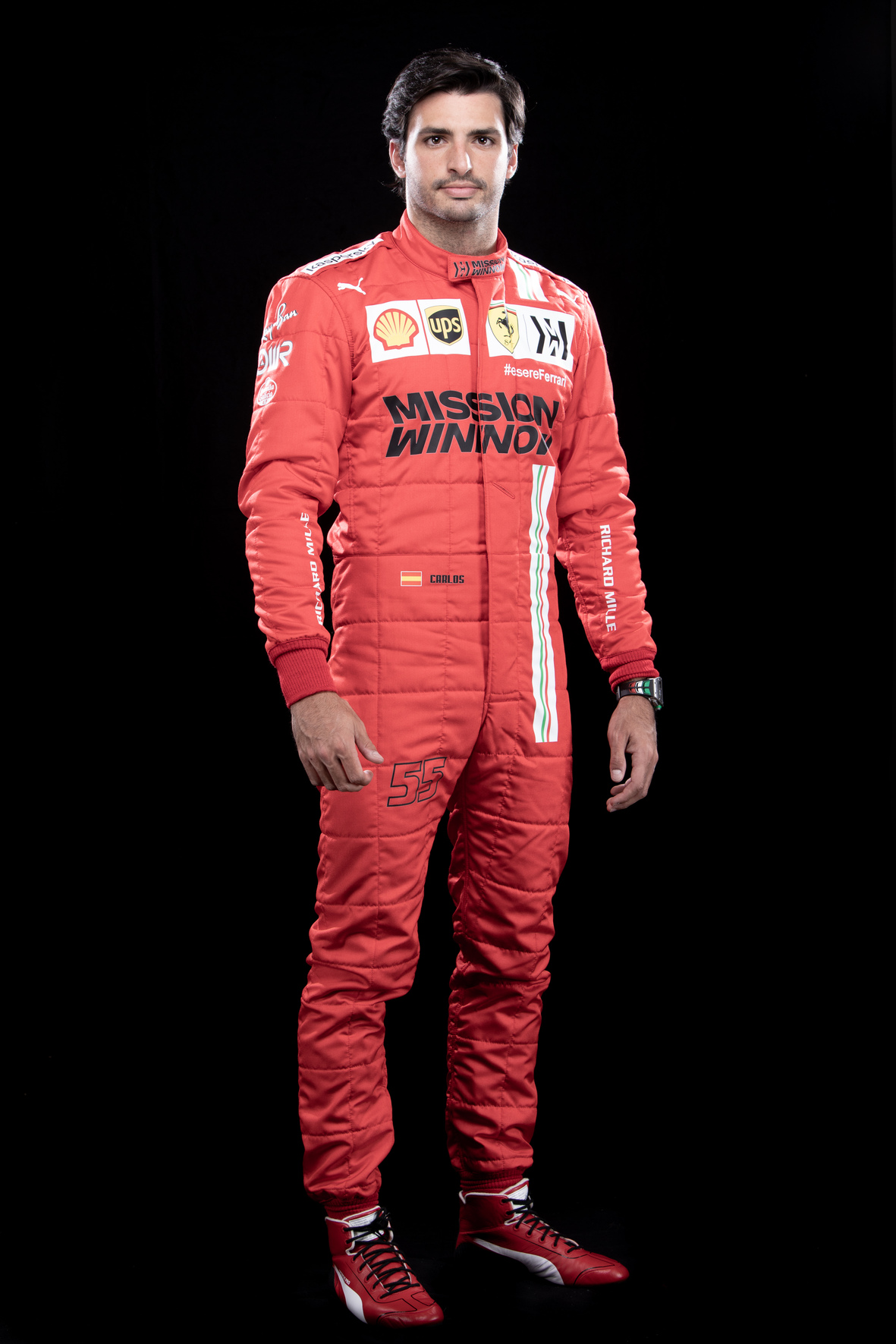 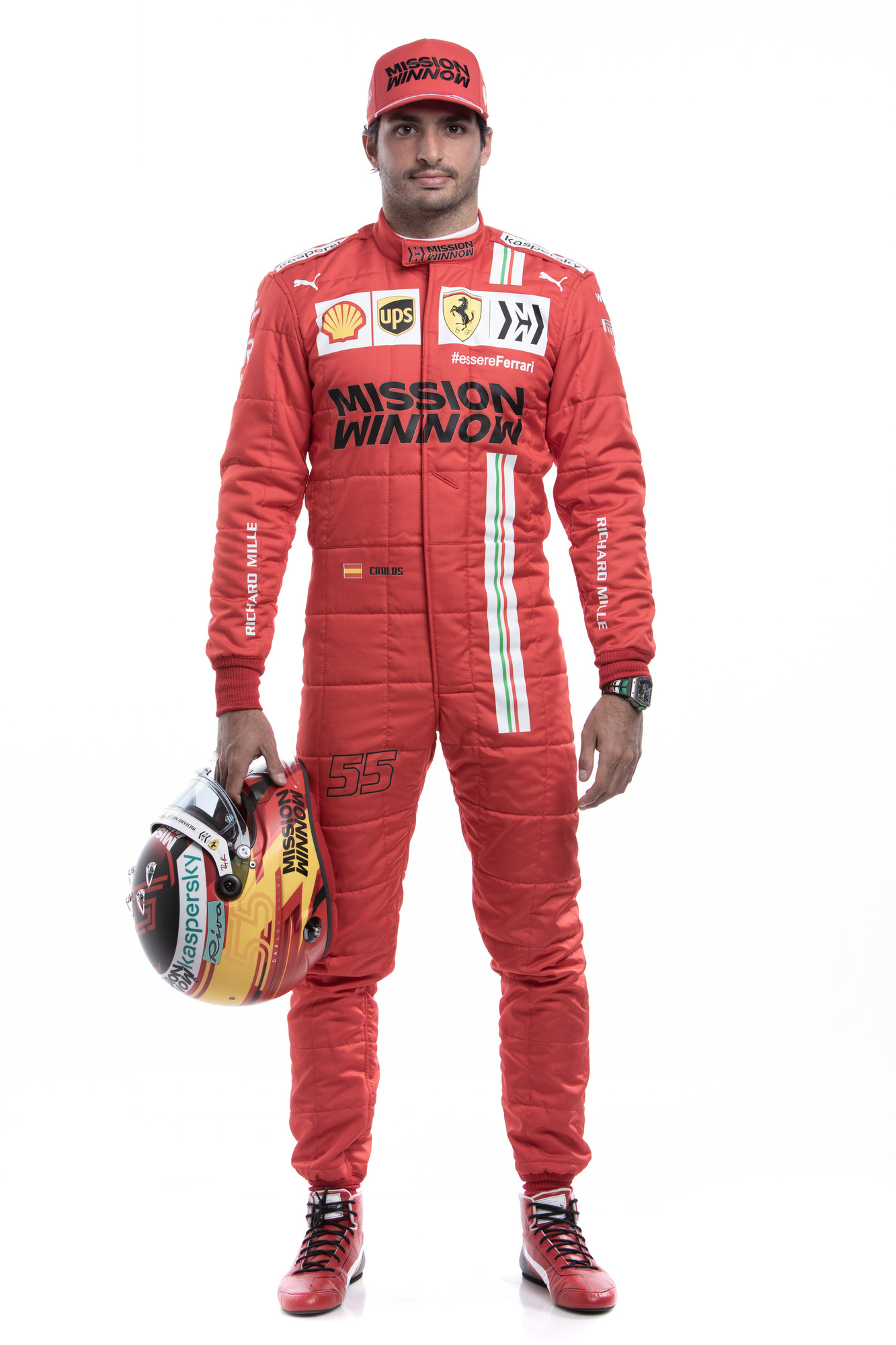 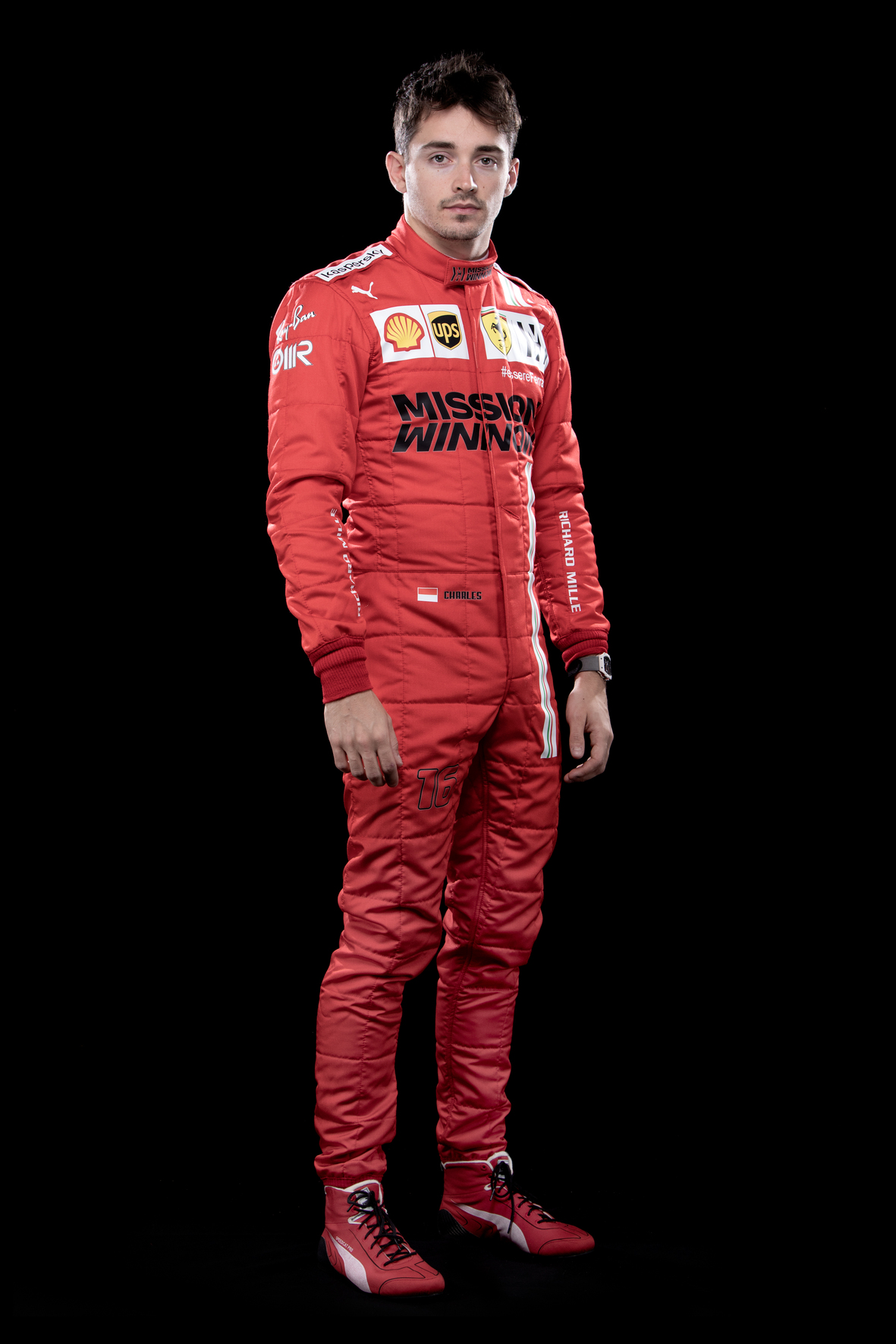 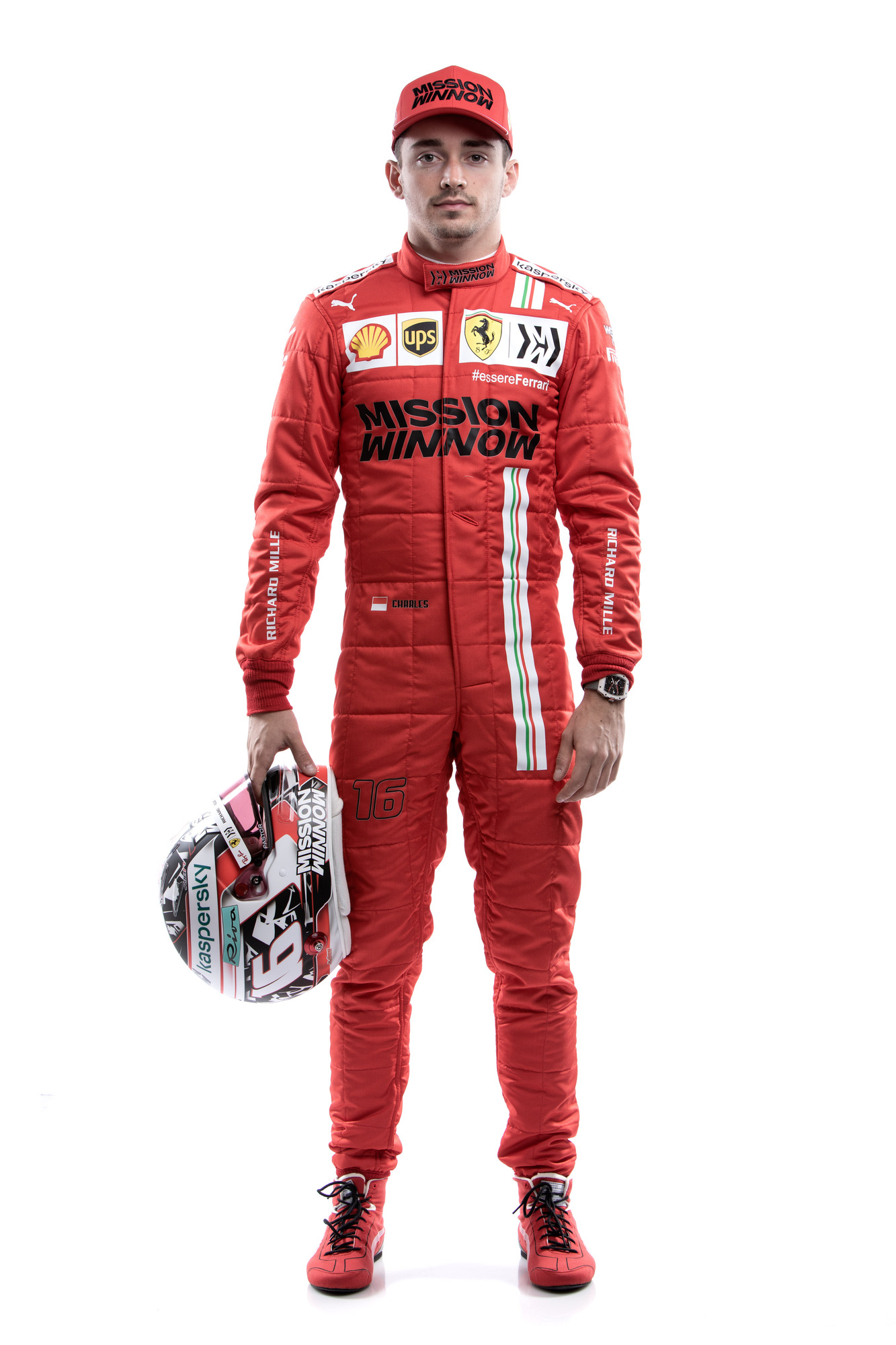 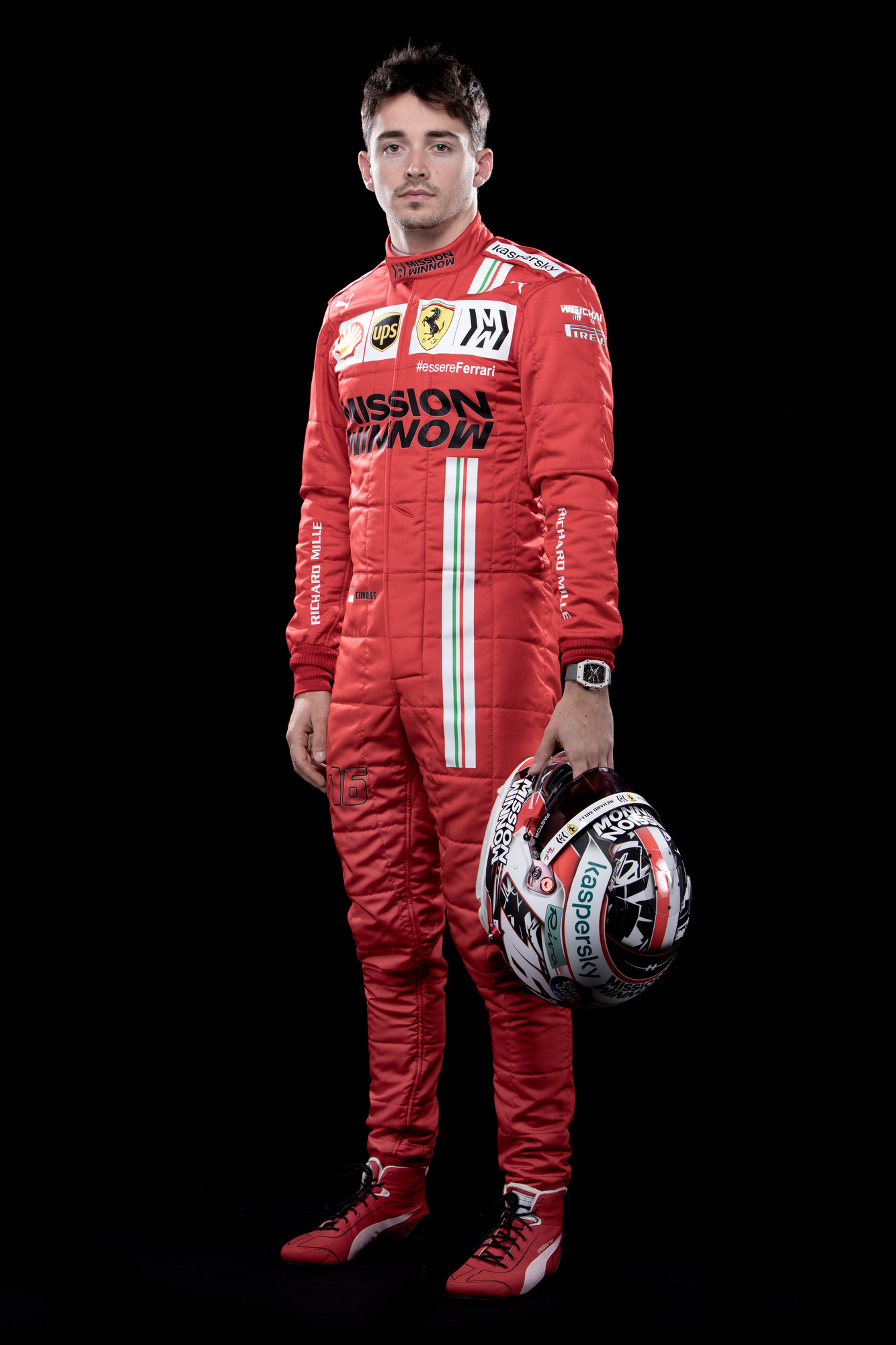