Carlos, 29, has been with Sevilla since he joined from French side Nantes in 2019.

Since then, the commanding Brazilian centre-back has gone on to feature in 128 games, in all competitions, with his contributions helping to see the Spanish side lift last season’s Europa League.

However, despite still having two years left on his deal, this January saw the experienced international heavily linked with a surprise move to St James’ Park. 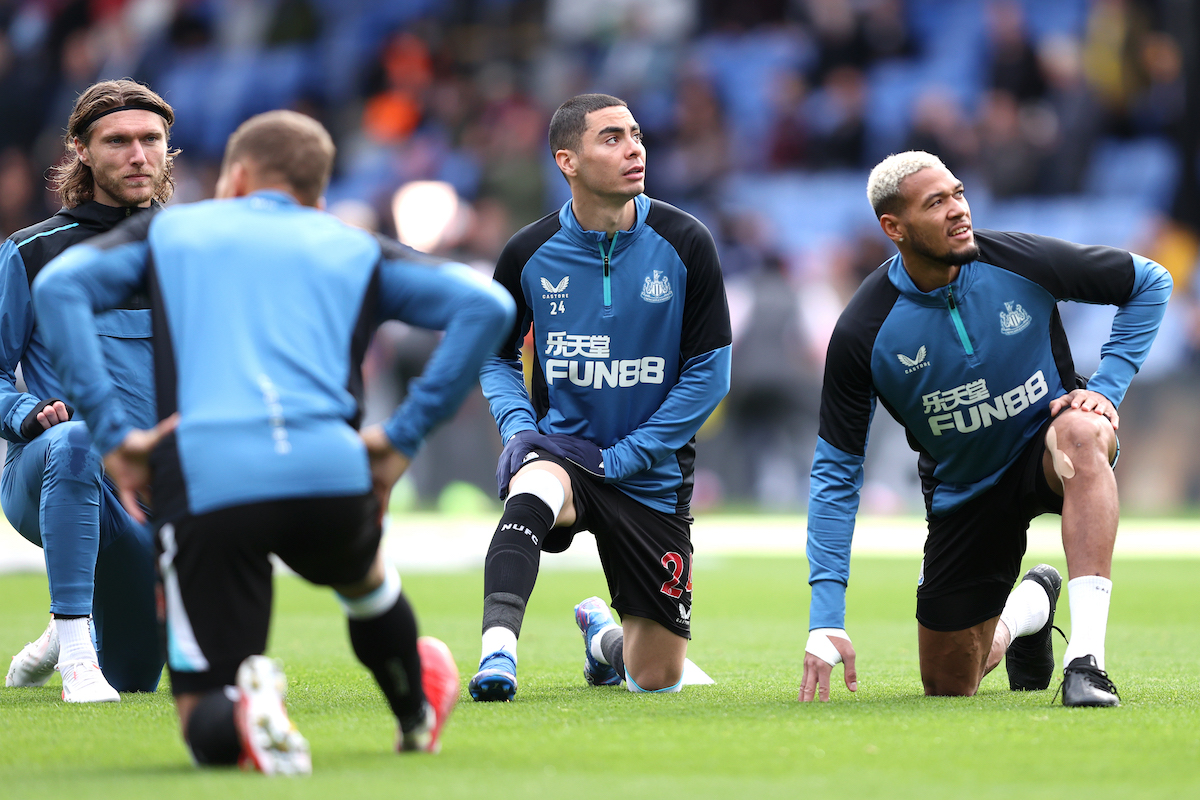 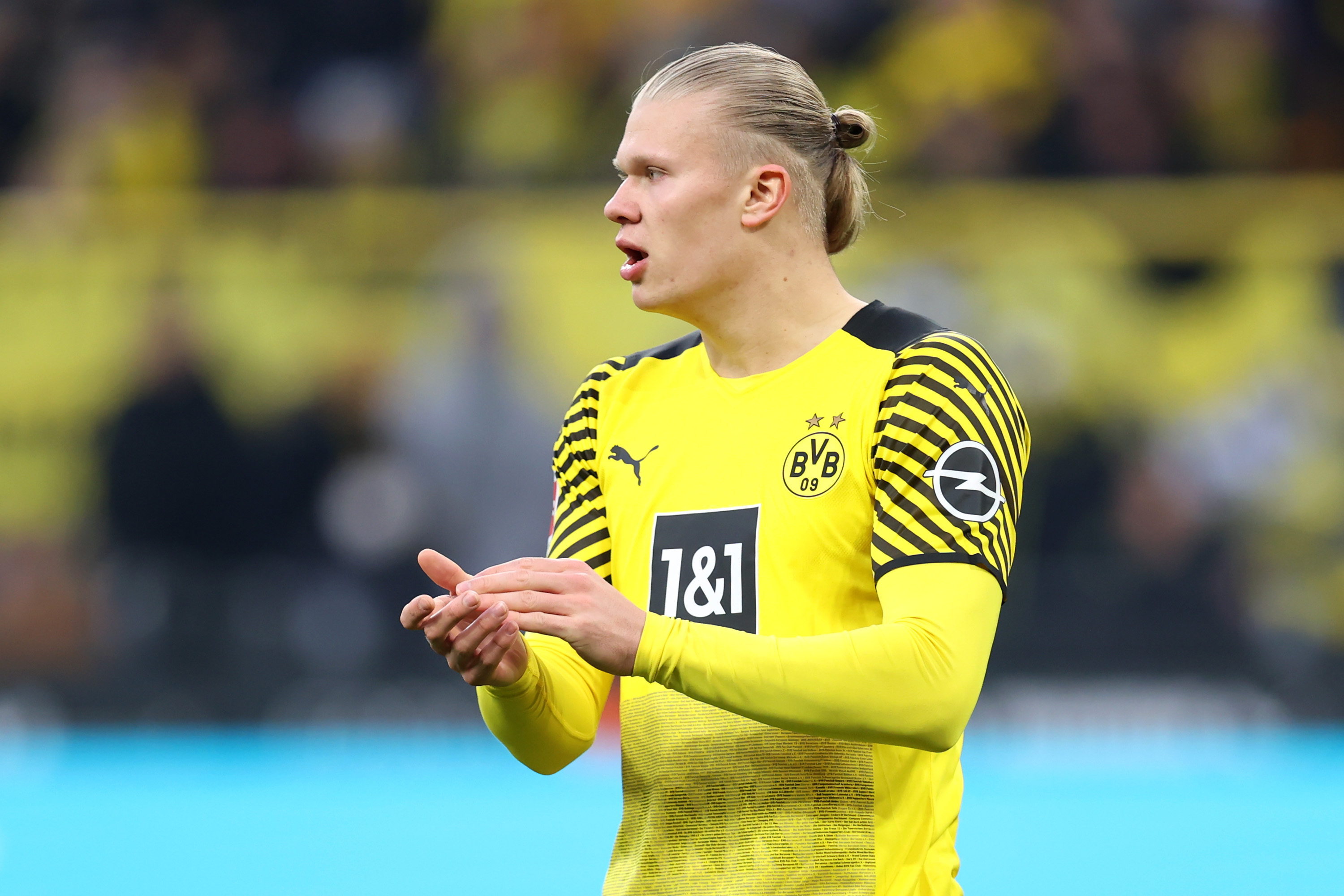 Although a move ultimately fell through, leaving Carlos with no choice but to stay at the Ramon Sanchez-Pizjuan Stadium, Graves truly believed he would complete an exciting switch to England’s North East.

“I genuinely thought that Carlos was going to sign,” the Sky Sports presenter told Loaded HQ.

“I did until very late because the player was desperate to sign, as was [Sven] Botman.”