Tottenham Hotspur winger Steven Bergwijn has recently revealed he wants to leave the Lilywhites this summer.

Despite still having three years left on his deal, the Dutch winger, by his own admission, is already eyeing Spurs’ exit door.

Speaking in a recent interview with AD, the 24-year-old said: “It would be nice if there was clarity soon. I just have to go play. But I want to leave Spurs now, that’s for sure.

“Whether it is important that my new club plays in the Champions League? That’s not even top priority. Though it would be nice. What’s important is that I’m going to play.”

Although it isn’t all that common to hear a player come out and admit to wanting to leave the club they’re currently signed to, in Bergwijn’s case, it is hard not to appreciate where he is coming from.

Spurs attacker admits he wants to leave club this summer 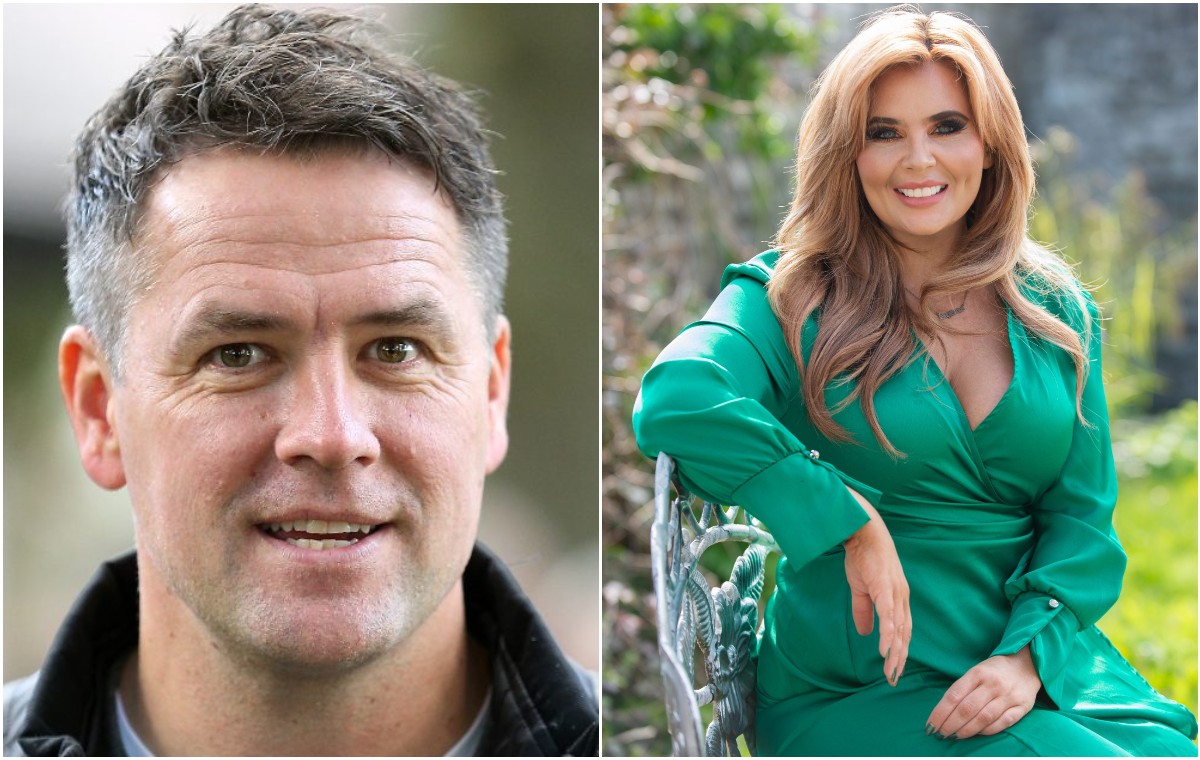 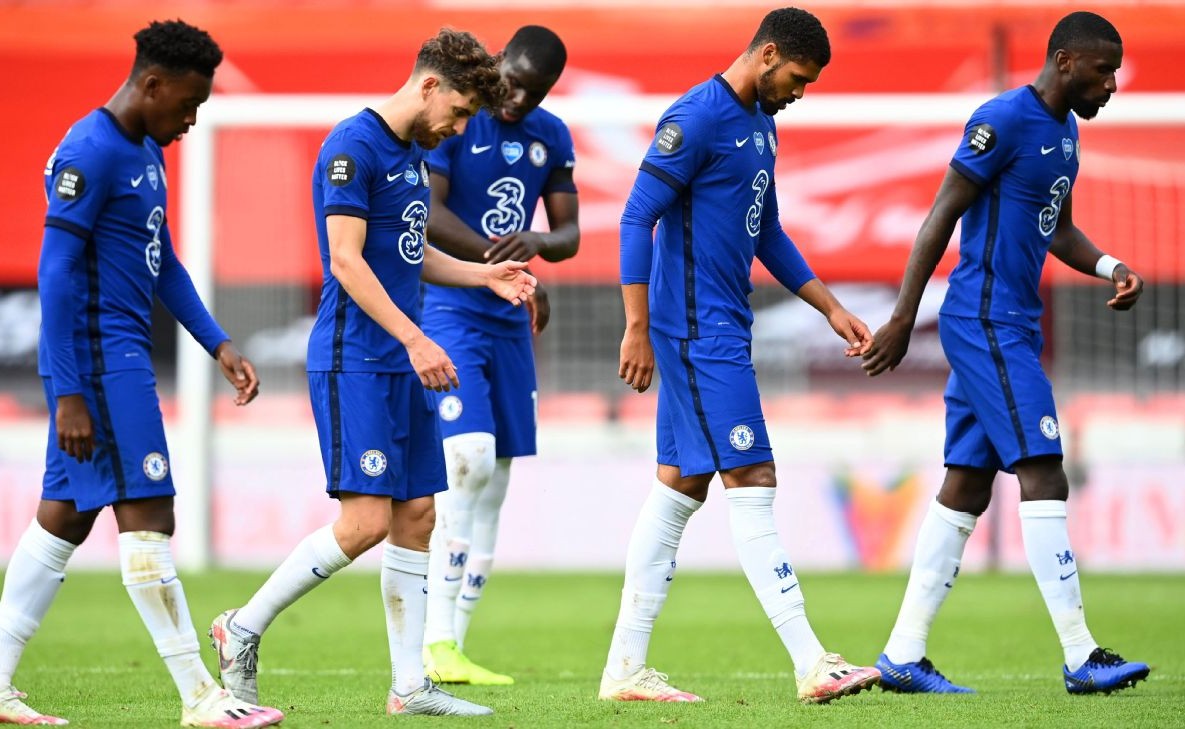 Having started just four Premier League games throughout the duration of the 2021-22 season, the young wide-attacker has been forced to sit on the sidelines as his career stagnates.

Hard to imagine a scenario whereby the winger is reinstated as a regular addition in Antonio Conte’s first team, this summer looks certain to see the Netherlands international move on.

Rumoured recently to have been subject to a formal offer from former side Ajax (De Telegraaf), although reportedly rejected, it wouldn’t be surprising to see the 36-time Eredivisie champions come back with an improved offer before the transfer window closes.

The post Spurs attacker admits he wants to leave club this summer appeared first on CaughtOffside.

Spurs attacker admits he wants to leave club this summer