Tottenham Hotspur midfielder Dele has reportedly informed close friends that he would like to join Newcastle United during the January transfer window.

That’s according to a recent report from Football Insider, who claims the English midfielder is desperate to make a move to St James’ Park.

Dele, 25, has spent the majority of his senior career in London after making a £6m move from MK Dons back in 2015. 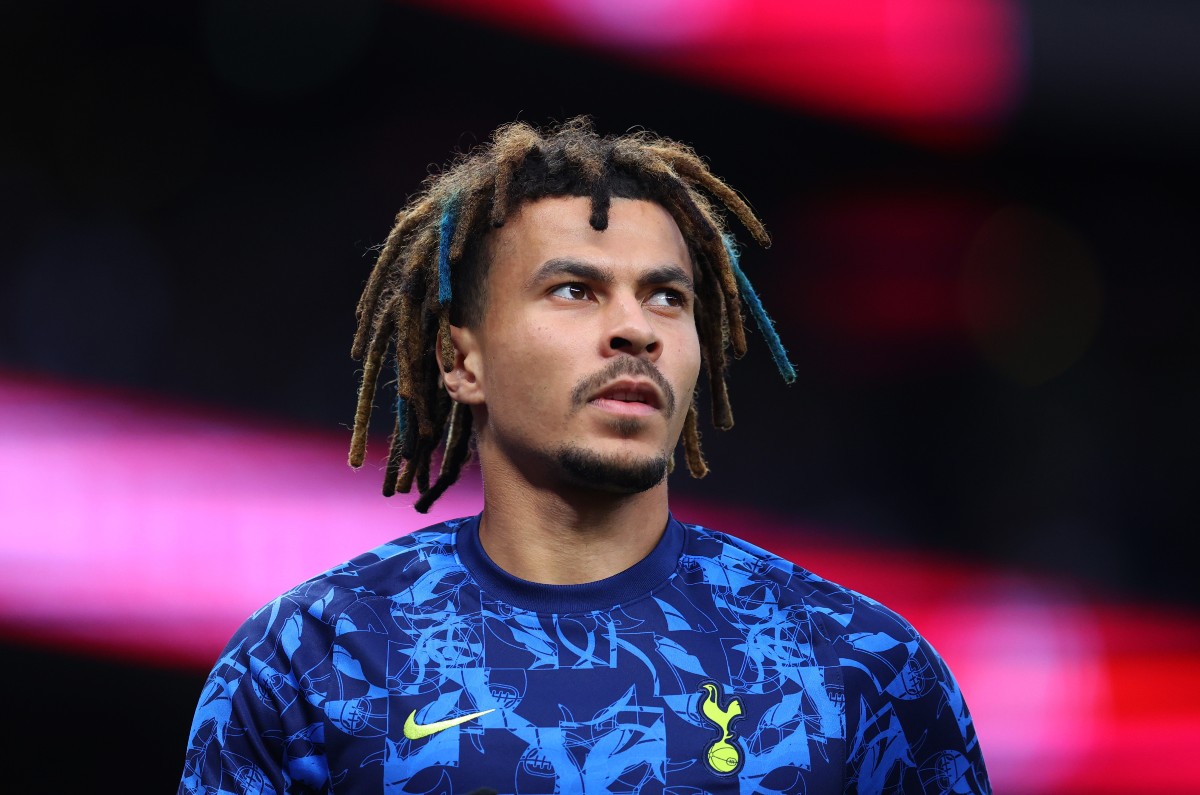 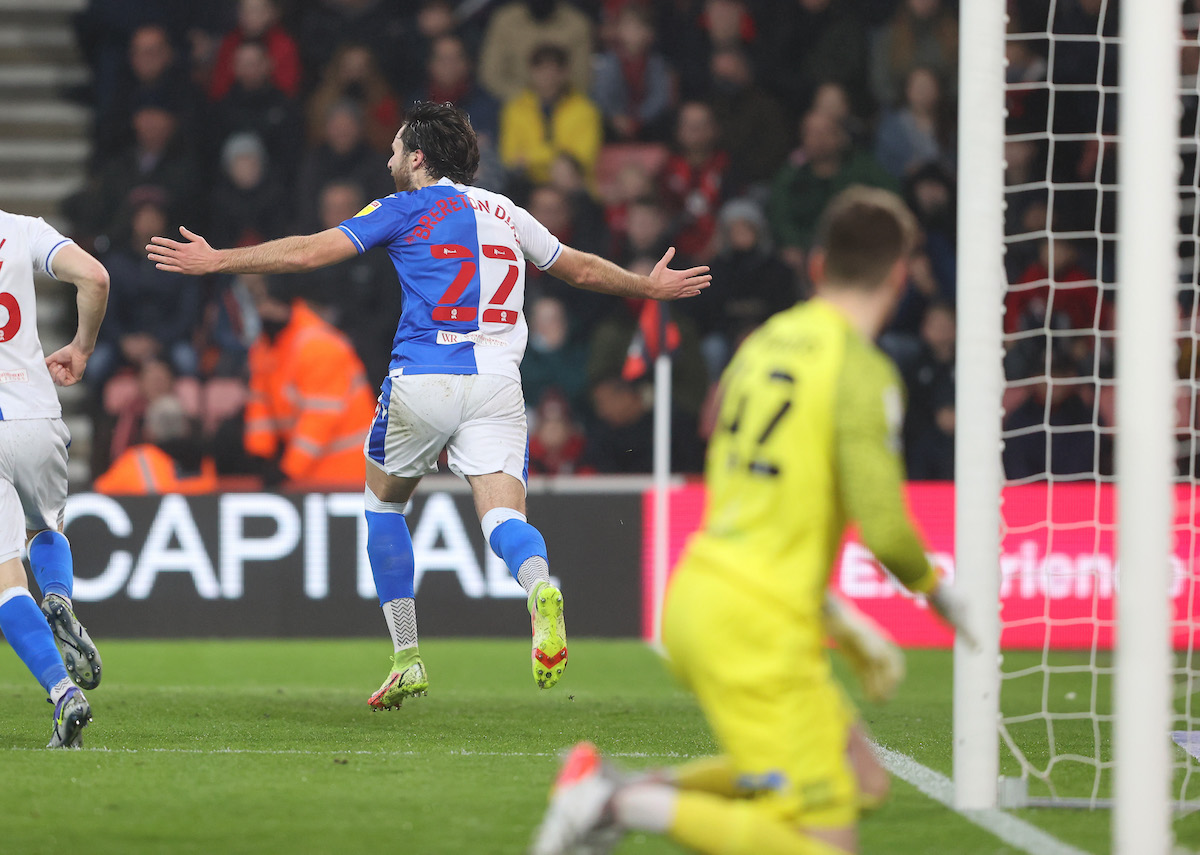 Despite quickly emerging as one of England’s most exciting prospects, Dele’s recent form has seen him fall massively out-of-favour at Tottenham Hotspur.

Understood to be wanted by Eddie Howe’s newly taken over Magpies, Dele could make a shocking transfer this month in a desperate attempt to reignite his stagnating career.

A source close to the player has revealed to Football Insider that the 25-year-old midfielder is “really keen” to seal a transfer and has even spoken to former teammate Kieran Trippier, who arrived in the North East from Atletico Madrid earlier this month.