Antonio Conte has already made a positive impact in his short time at Tottenham by delivering 10 points in five Premier League games.

He has also got the team running A LOT more, as evidenced by a rather impressive recent statistic.

Conte now has the chance to really put his stamp on this Spurs side in January once the transfer window opens.

The London Evening Standard‘s Dan Kilpatrick reports that Conte has made several recommendations to chairman Daniel Levy and managing director Fabio Paratici ahead of the window.

Kilpatrick claims that based on those communications, Spurs are ready to consider offers for Dele Alli, Steven Bergwijn and Matt Doherty – all of whom have been fringe players during the first half of the season.

They have all struggled for regular game time in the Premier League, instead being used in less glamourous surroundings like the Europa Conference League.

Under previous manager Nuno Espirito Santo, Tottenham appeared to have two teams – an A team for the Premier League and then a B team made up of the leftovers which they would send around the continent.

Ben Davies, who has emphatically been promoted to ‘Tottenham A’ since Conte replaced Espirito Santo, told The Atheltic that it was “tough” and some players struggled with motivation when on assignments with the B side.

Of the three players Spurs are supposedly willing to part with, Doherty looks to be the most dispensable as he has not started a single Premier League game all season and is behind Emerson Royal and Japhet Tanganga in the right wing-back pecking order.

Dele has had a recent mini resurgence after putting in a fine display against Liverpool last weekend.

Kilpatrick suggests that Dele could still have a Spurs future, with a loan move more likely than a permanent transfer in January.

Meanwhile, Bergwijn, who scored and assisted in Wednesday’s EFL Cup quarter-final win over West Ham, is described as “available to leave for the right price” by Kilpatrick.

But Conte’s masterplan for Spurs will surely require signings as well as departures.

Kilpatrick reports that top of Conte’s wish-list is a striker – nothing new there as Spurs have been searching for a suitable back-up for Harry Kane for years – and a right wing-back.

The latter may be a suggestion that Conte is not wholly convinced with current first-choice Royal, who has enjoyed a mixed start to his Spurs career since joining from Barcelona in August.

Royal is only 22 – the same age as understudy Tanganga – so perhaps Conte is keen to find a slightly older and more experienced option, albeit one better than Doherty, 29. 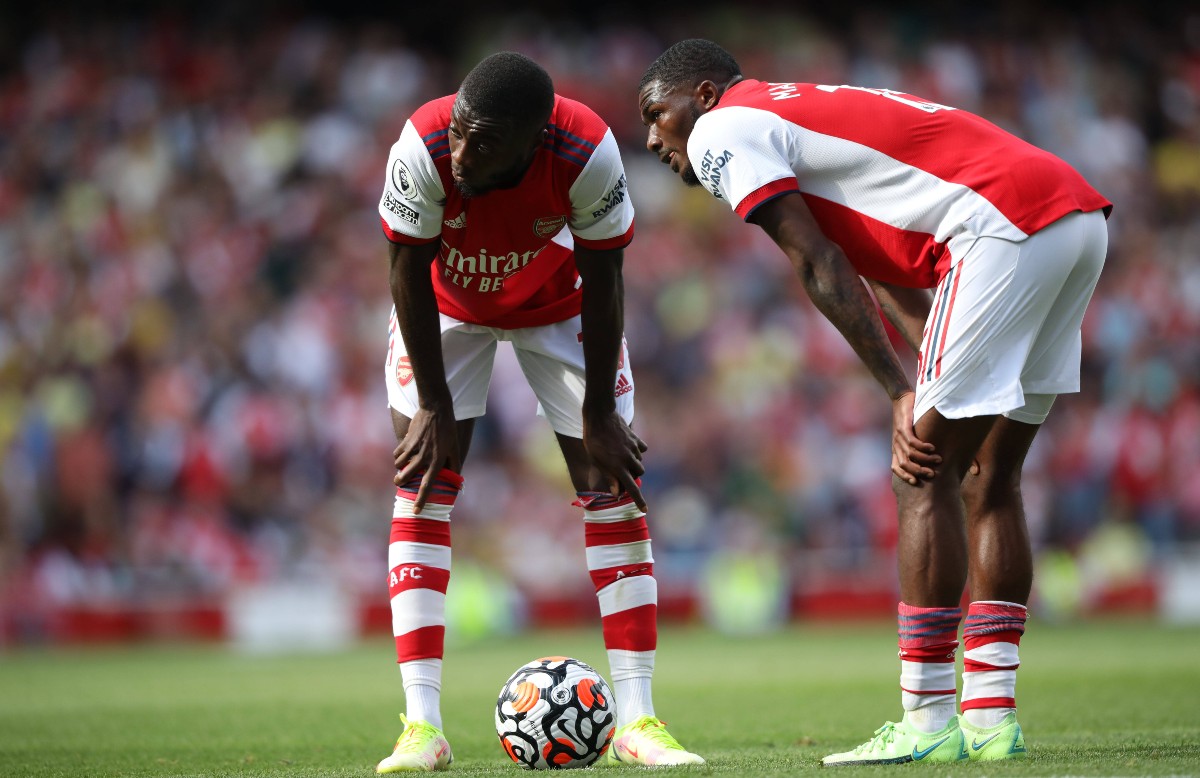 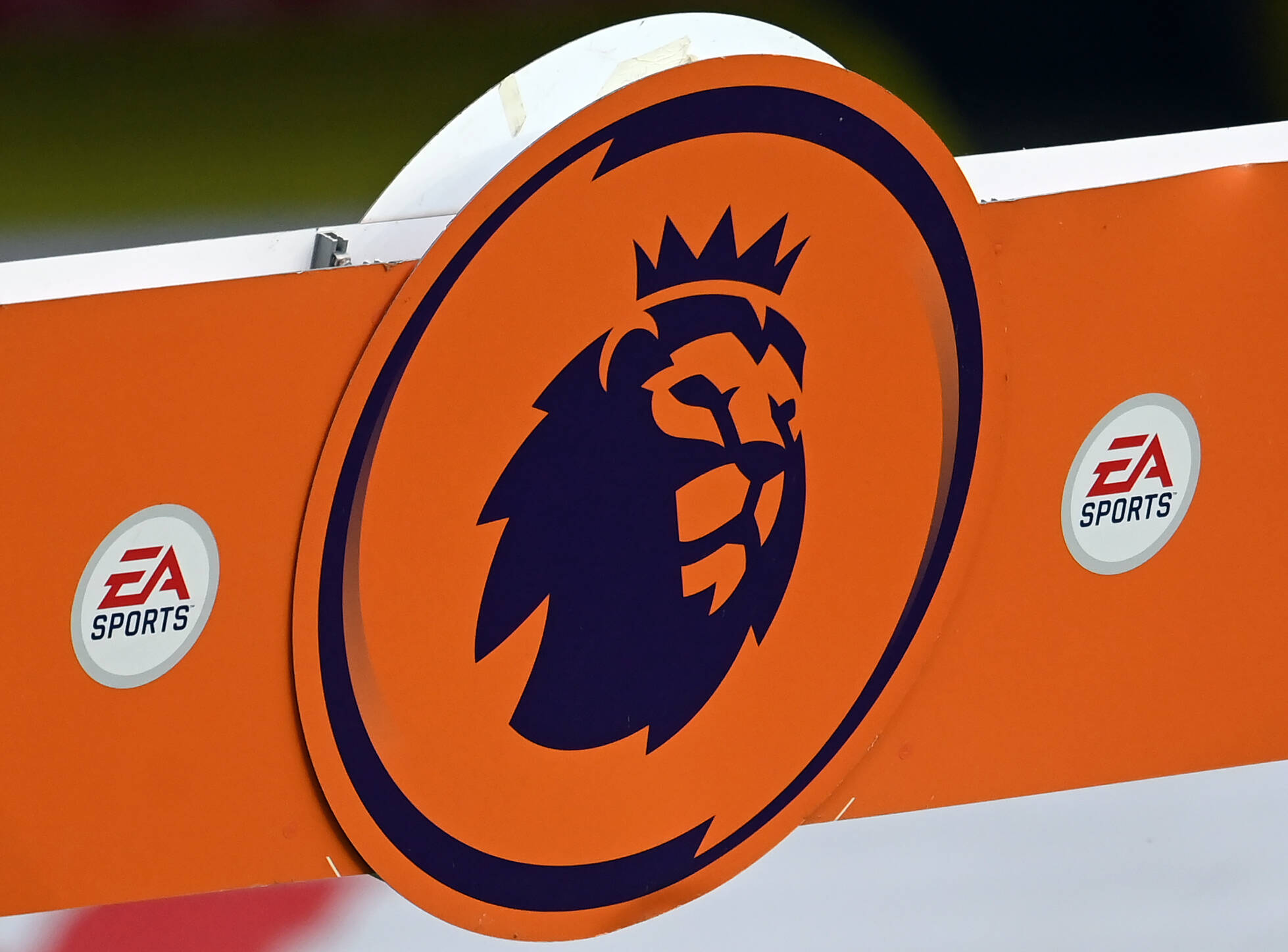 The post Spurs to consider offers for B team trio while new striker and wing-back top Antonio Conte’s wish-list appeared first on CaughtOffside.