Wolves winger Adama Traore is being tipped for success if he seals a transfer to Tottenham this January.

Speaking exclusively to CaughtOffside, former Manchester United midfielder Luke Chadwick has expressed his admiration for Traore despite his rather inconsistent spell at Wolves.

It now looks like Traore could be set to become a key signing for Antonio Conte this January, as per Fabrizio Romano in the tweet below, and Chadwick expects that he could be the kind of player who could improve to “world class” standard under the Italian tactician, but only if he starts adding better end product and numbers to his game.

“It would be hugely exciting to see Adama Traore at a top six club,” Chadwick said. “There’s certainly no one better in the Premier League at carrying the ball.

“The criticism that’s aimed at him a lot is the end-product, because it’s not always what it should be, even if he beats players and gets into good areas. 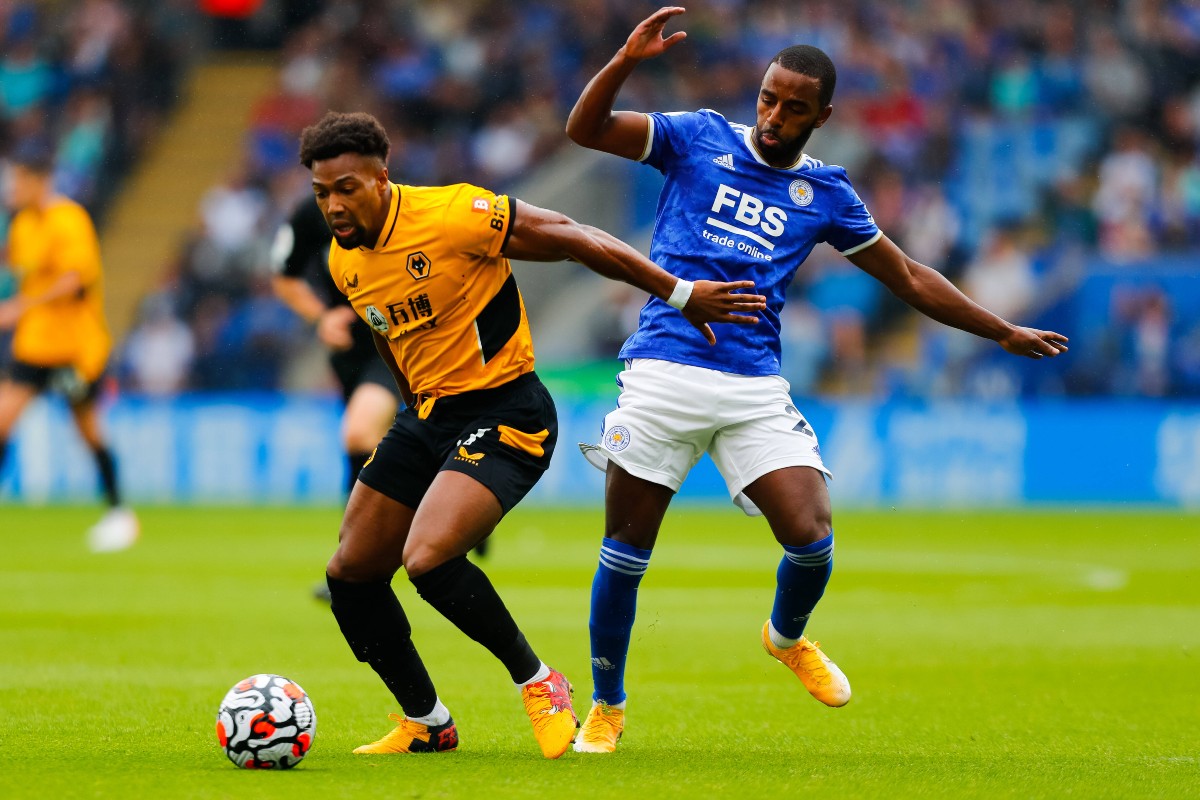 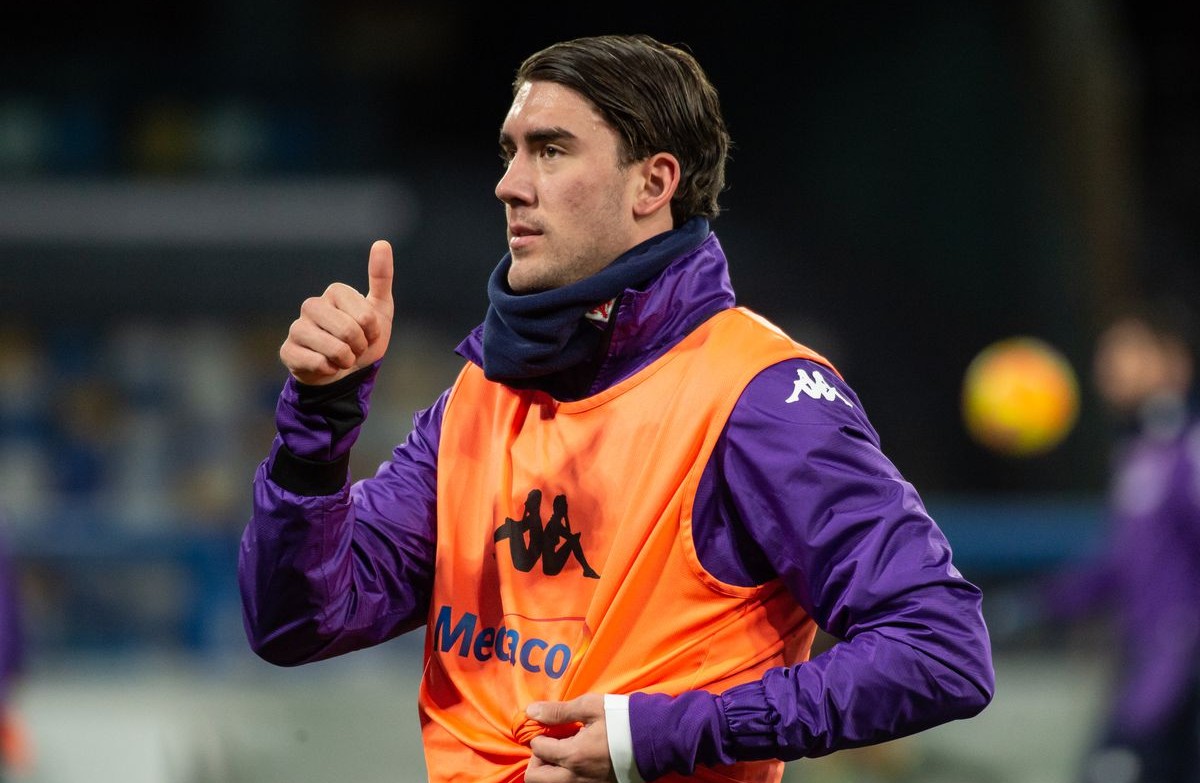 Vlahovic rejected bigger money from Arsenal for Juventus transfer, only one other club could’ve tempted him 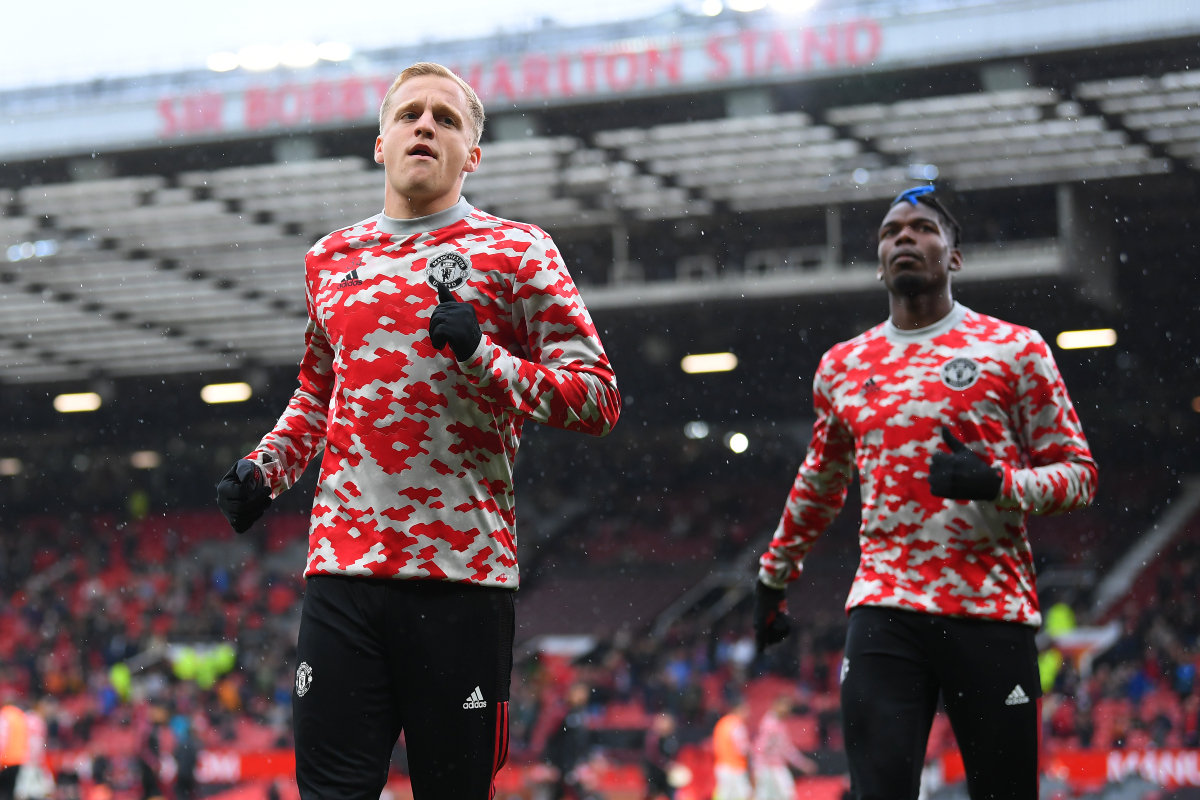 “Conte’s a fantastic manager and tends to get the best out of players, so I think it’s exciting and he can make a real impact there. But he needs to get better numbers there in terms of assists and goals to make him the player he could be, which is a world class player.”

Tottenham fans will certainly hope Traore can have the desired impact if he links up with Conte’s side, with the club in need of a good transfer window after an inconsistent first half of this campaign.