Former England manager Sven-Goran Eriksson has recently revealed that he had lunch with The Queen several years ago and asked her who her favourite player was.

Eriksson managed the Three Lions for five years from 2001 to 2006 and although failing to lift any major silverware, the Swede became the face of the national team. 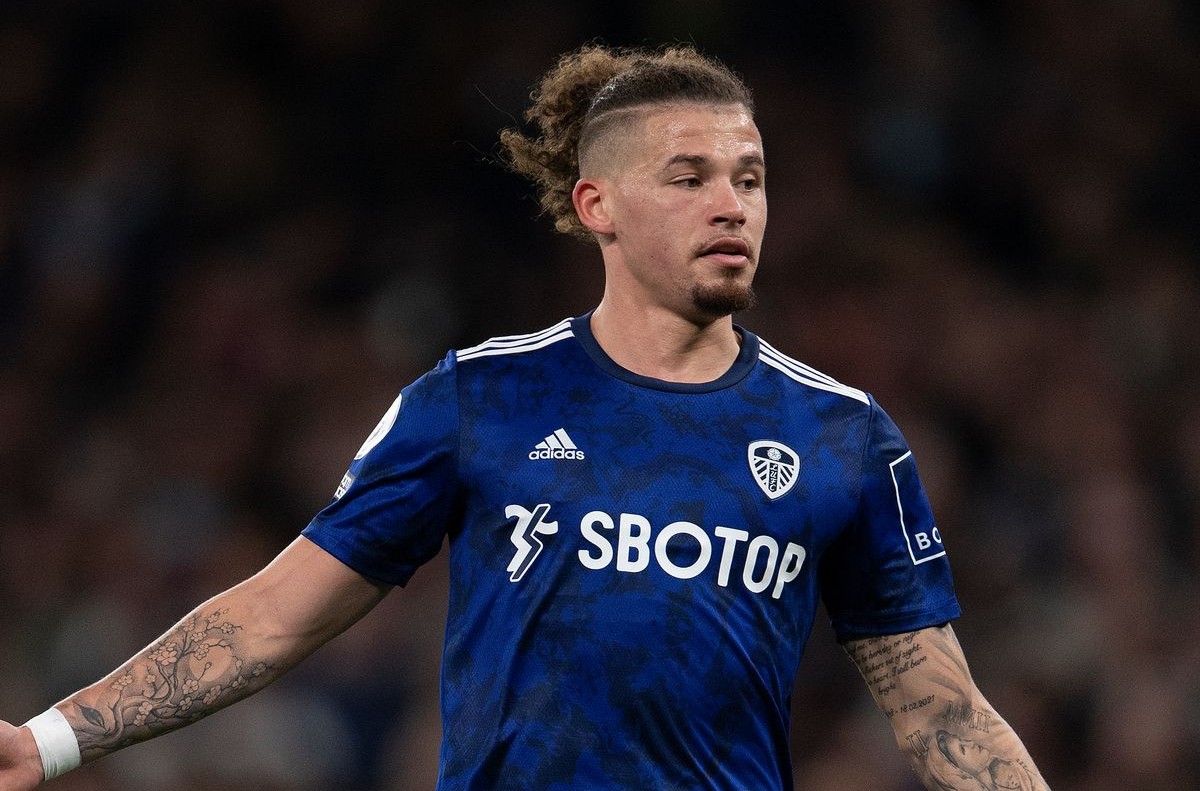 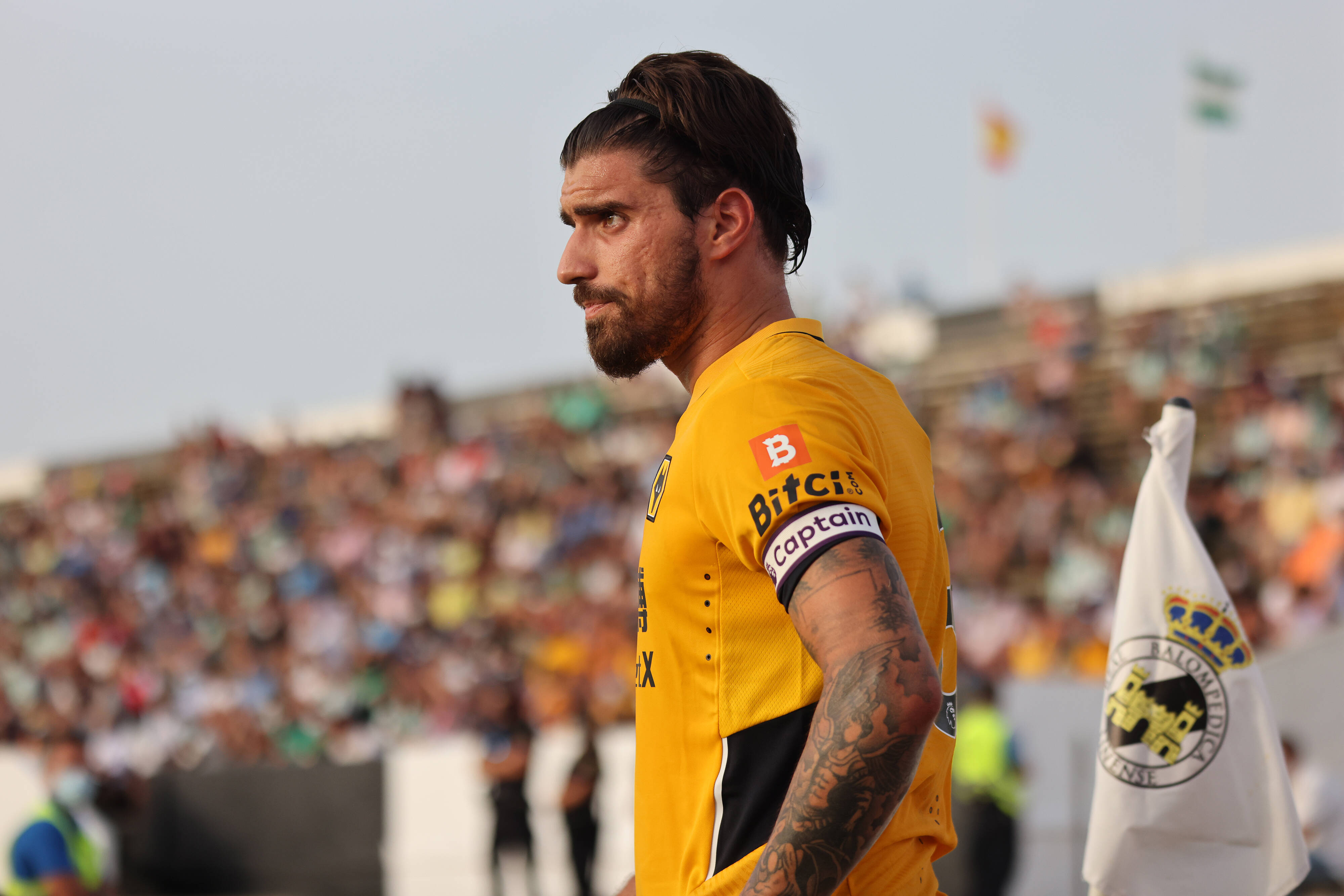 Speaking recently on the ‘Sacked in the Morning’ podcast, the 74-year-old recalled a conversation he had with the head of the British monarchy.

“I was invited to lunch with The Queen with about another 10 people,” Eriksson revealed.

“At a certain point, I asked her if she liked football. She said ‘not really’.

“I asked her for her favourite player or team. I thought she would’ve said Beckham. ‘Michael Owen is my favourite player,’ she said. I asked why and she said: ‘He looks so clean’.

“That was the answer I got and we didn’t go on with that discussion.”

Owen, now retired, featured 89 times for England, scoring 40 goals along the way with his most memorable strike coming against Argentina in the 1998 World Cup.

Domestically, the once formidable striker, who enjoyed spells with Liverpool, Real Madrid and Manchester United, netted 223 times in 483 games – achievements that helped contribute to him lifting the prestigious Ballon d’Or trophy in 2001.

The post Sven-Goran Eriksson reveals which footballer The Queen said was her favourite appeared first on CaughtOffside.