He’s not had long enough in the job to be judged as yet, but Antonio Conte’s work in the transfer market in January is likely to author how well Tottenham do in the second half of the season, and how well suited he seems in the position as a result.

If there’s one thing that defines the Italian’s management style, it’s his passion for the game and a need to build a team of winners.

A team of players that are ‘all in’ when it comes to Conte’s message. Simply put, there will be no passengers on his train.

To that end, there are at least three deals he could do in order to both release funds and improve his squad.

Dele Alli needs to be the first out of the White Hart Lane exit door. The England international’s career continues to spiral downwards, and he’s of little use whilst stuck on the bench or out of the squad altogether.

He doesn’t appear to have shown any willingness to work hard and doesn’t deserve a place at the expense of players that will try much harder to break into the starting XI. 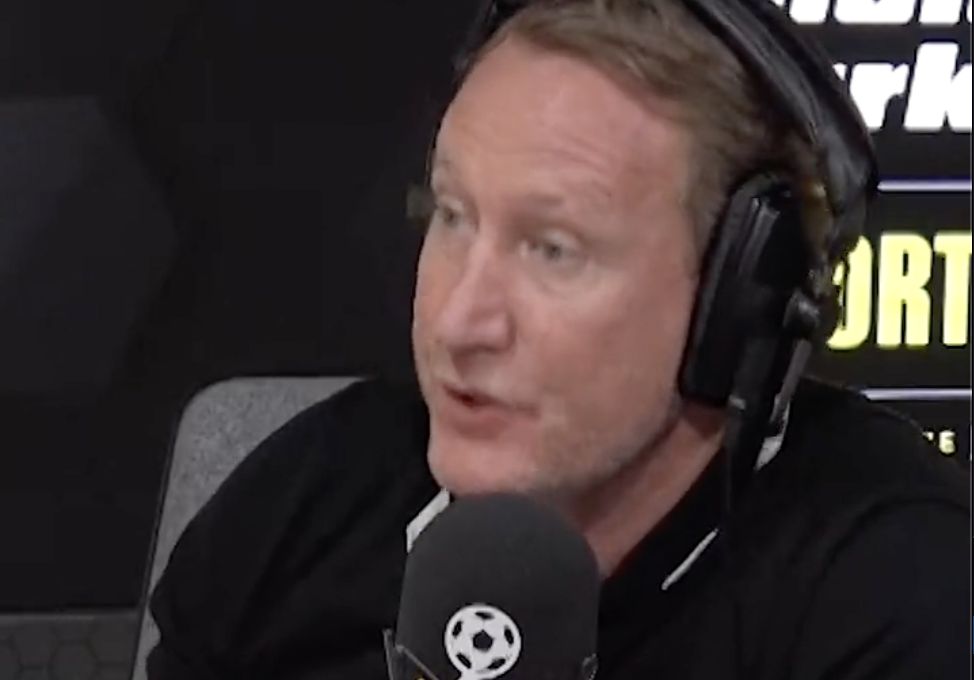 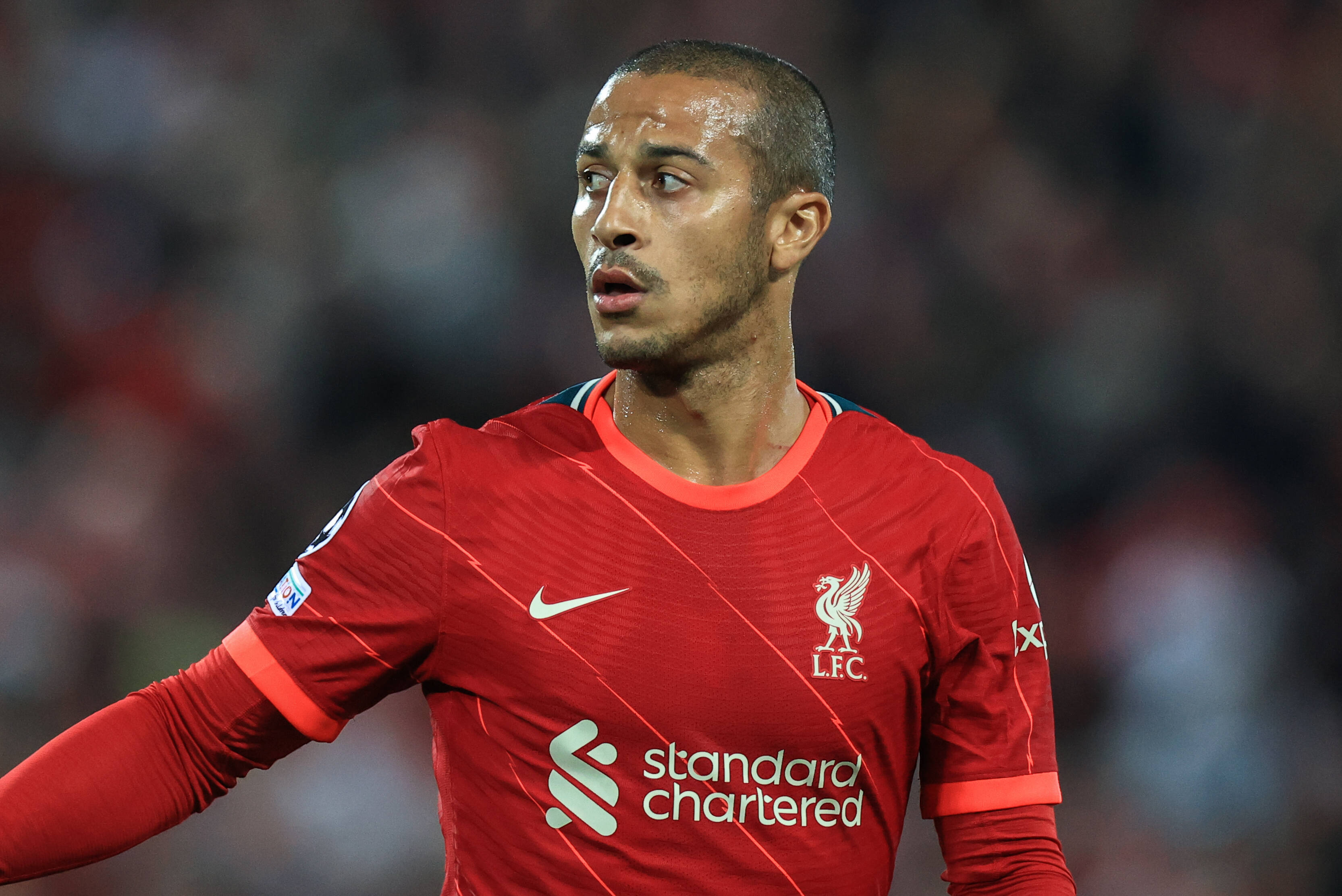 Alongside Alli, Harry Winks was left out of Spurs’ Carabao Cup team against Burnley a few weeks ago, recall Sky Sports.

Although Nuno Espírito Santo was manager then, Winks was unable to impress Jose Mourinho and Conte seems similarly unimpressed. It would be better all round for him to go.

Tanguy Ndombele is one more who could free up some much needed funds, with Sport, cited by the Daily Mail, noting that Barcelona are keen.

The post Three transfers that Conte needs to make in January in order for Tottenham to kick on in the second half of the season appeared first on CaughtOffside.