West Ham United hopes to add some Brazilian flair to their squad as they’ll have to balance domestic competition while competing in UEFA Europa League. However, they could be on the verge of losing a target on their transfer list.

According to Homme du Match, Tottenham Hotspur has offered a more significant transfer sum than the Hammers of around €10-million for São Paulo FC midfielder Igor Gomes. 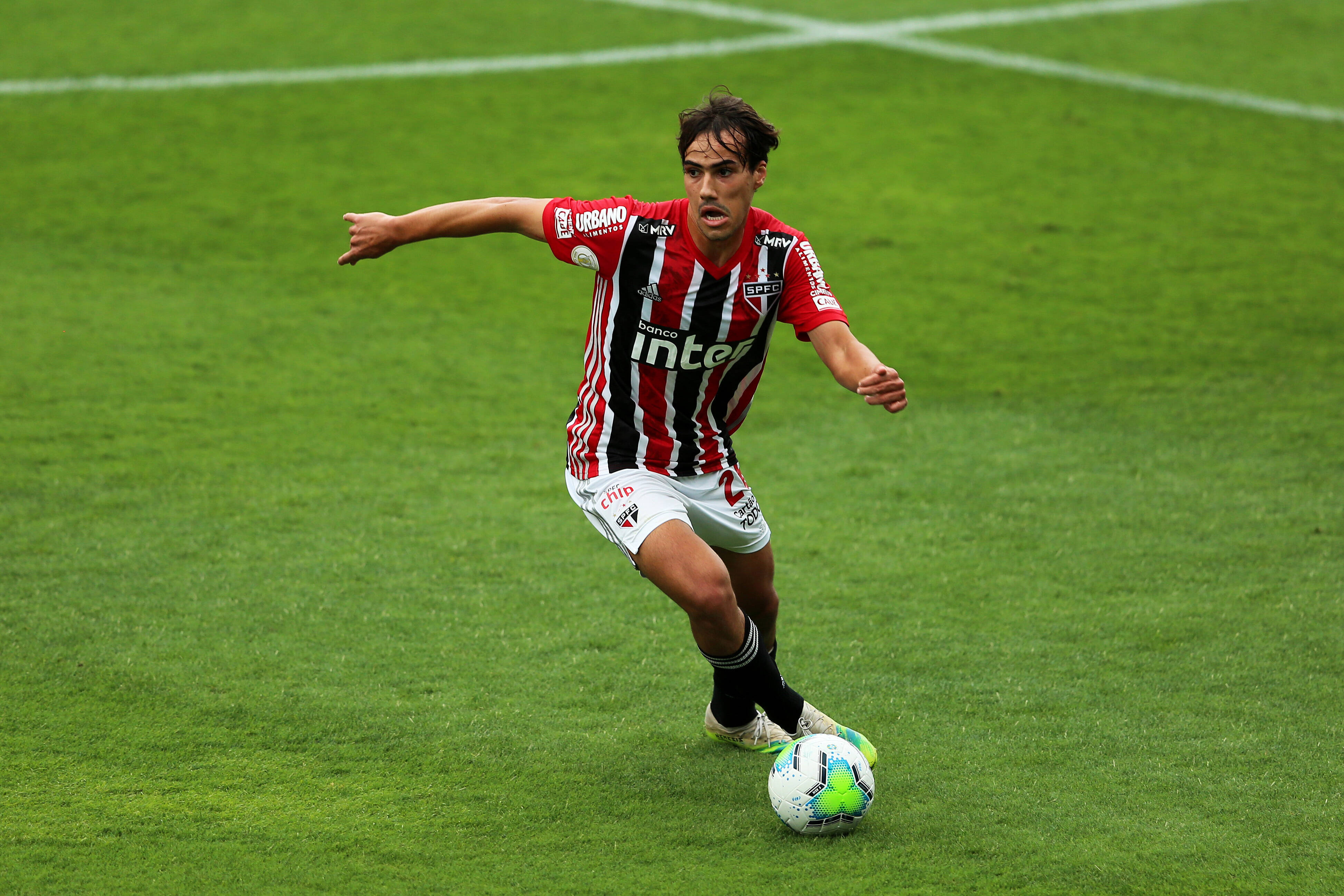 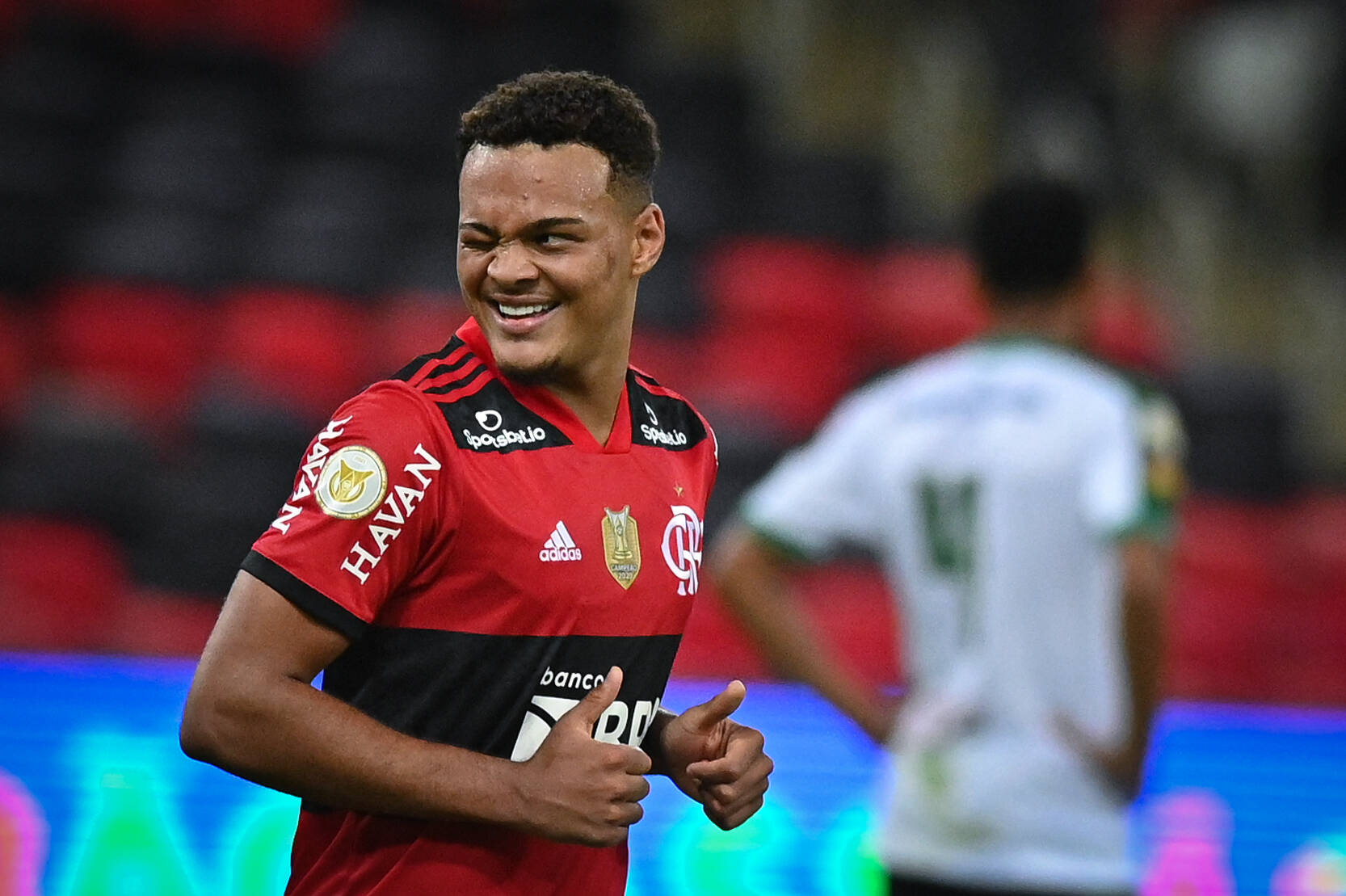 If West Ham values the midfielder, they’ll need to improve its offer before they see Gomes head to a rival London-based club this summer.

The 22-year-old has earned him the comparisons to former Brazilian star Kaká where he is nicknamed the “new Kaká” for his resemblance in physique and style to the old AC Milan star.

Gomes has made 116 appearances despite his young age for the Brazilian club, where he’s scored eight goals and registered nine assists. The midfielder will now look to test himself in Europe, and it could be with Tottenham.