Tottenham are reportedly ready to make Brighton right-back Tariq Lamptey a top transfer target in the near future in a potential £50million deal.

Arsenal have also been chasing Lamptey for some time now, but it seems they can now expect strong competition from Spurs due to Antonio Conte’s desire to land the former Chelsea youngster.

Lamptey has shone at Brighton and looks destined for a big move at some point, with Brighton clearly keen to bring in big money from his sale.

The Seagulls sold Ben White to Arsenal in the summer and it seems they want a similar fee, something in the region of £50m, for Lamptey as well. 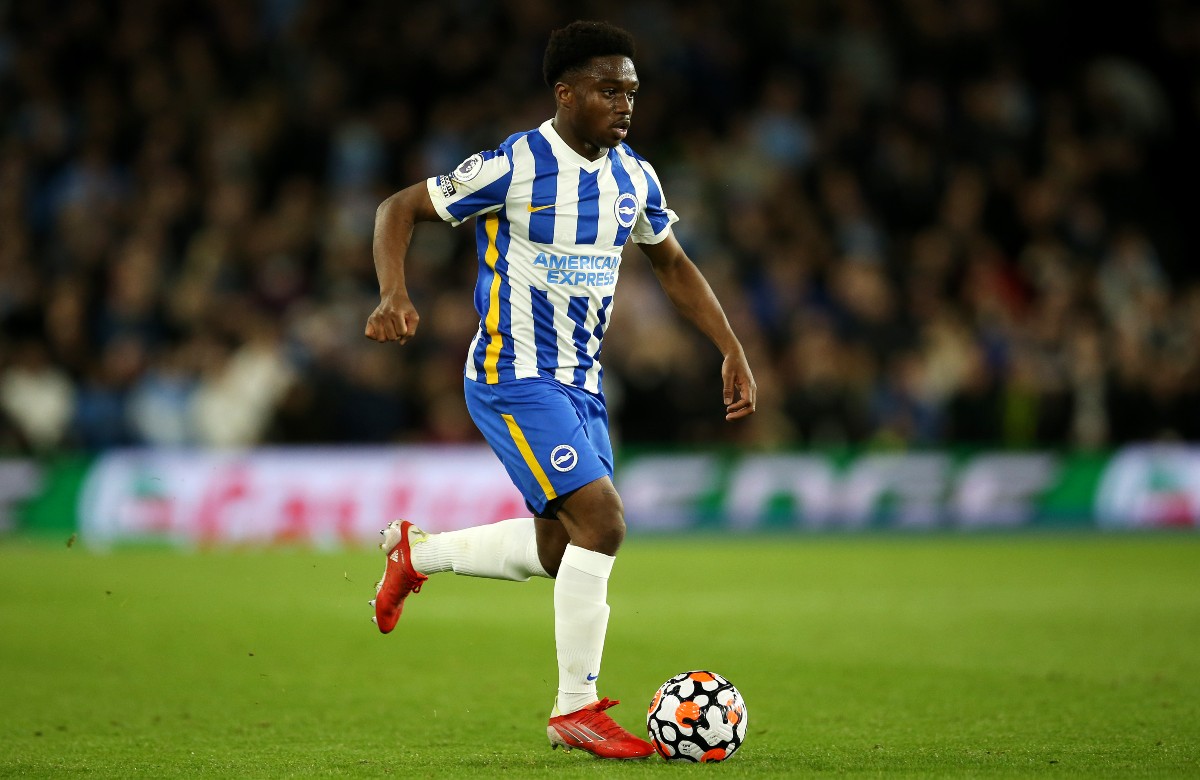 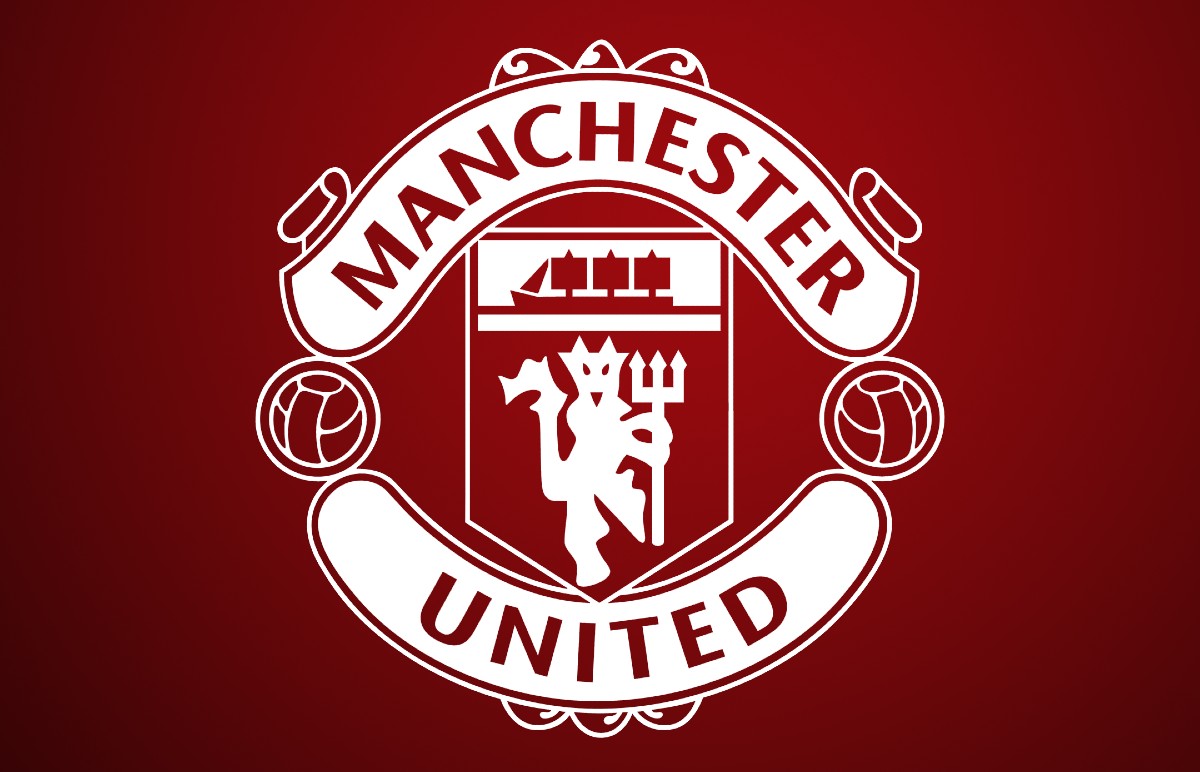 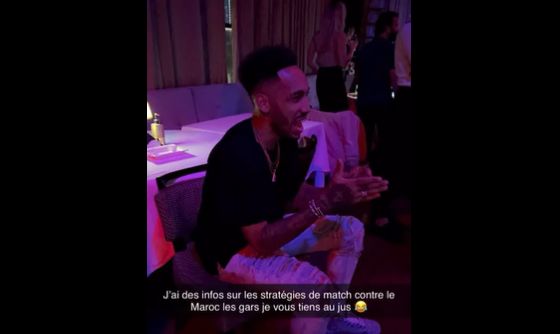 Tottenham’s use of wing-backs under new manager Conte means the quick, skilful and attack-minded Lamptey could be an ideal fit for the team’s system.

Emerson Royal hasn’t been particularly impressive in that role since joining Spurs, while there are also doubts about Matt Doherty’s future in north London.

Arsenal, meanwhile, signed Takehiro Tomiyasu at right-back last summer, though another signing may be needed as Hector Bellerin’s loan departure will likely be made permanent at the end of the season.