No sooner has the January transfer window closed for business, than Tottenham are looking towards an out of window signing to complement their first team strikers.

Not just any old signing either, but an 18-year-old non-league wonderkid that is also being tracked by Leicester City and Nottingham Forest according to Football Insider.

Fin Barker is making a real name for himself after scoring 18 goals since his debut for Northern Premier League Premier Division side, Mickleover FC, in October.

That’s some return, but it doesn’t need pointing out that the levels are miles apart.

Clearly, Antonio Conte and Brendan Rodgers see something in Barker that they believe they can mould into a Premier League marksman.

However, it’s unlikely that the youngster will get anywhere near the first team for a good while yet, as he continues to learn his trade.

A move to Forest may be better for his career at this stage, as there’s much more likelihood of Barker moving quicker through the ranks at the Championship club. 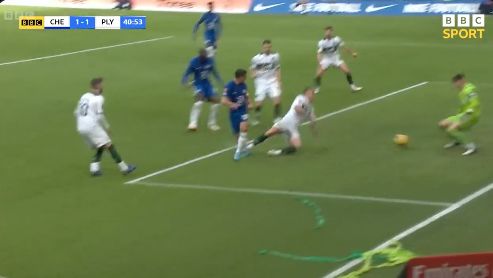 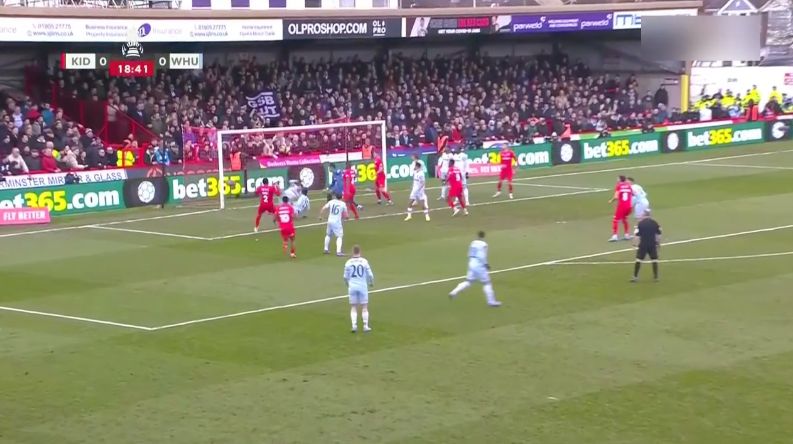 Video: Areola at fault as West Ham go behind at non-league Kidderminster

For now it appears that the player is just keeping his head down and getting on with the job in hand.

The hope will be that those scouts who continue to watch him will deliver decent reports on his suitability.