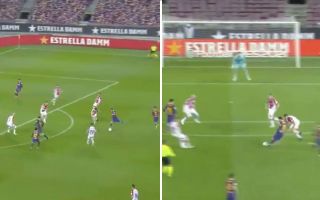 Speaking to the press, Mourinho suggested that he doesn’t doubt either players’ quality, rather their physical and mental readiness to play in games as substantial as today’s clash with a side of City’s calibre.

Dele Alli and Gareth Bale have the ability – but are they “physically and mentally ready?”

Jose Mourinho appears to have his doubts #thfc pic.twitter.com/MCkTFymOco