There’s been yet another twist in Manchester United’s search for a new manager, which perhaps promises to be a saga that will drag on for some time.

Although Thomas Tuchel’s links with the Man Utd job were yesterday dismissed as paper talk by Sky Sports, the Guardian’s Jamie Jackson has told talkSPORT that he believes the Chelsea boss could actually be the Red Devils’ preferred candidate…

? “Ten Hag is one of the favourites but they are interested in Tuchel now.”

? “If you ask me who I think Utd prefer, it would be Thomas Tuchel.” 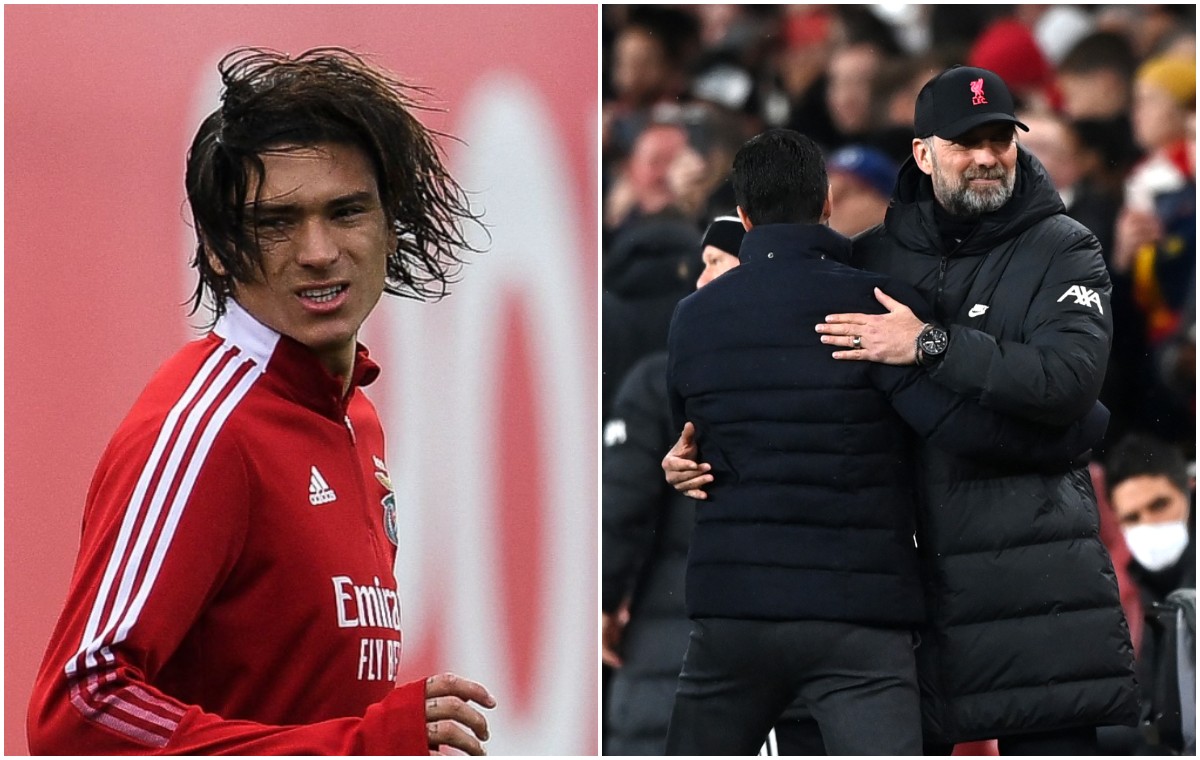 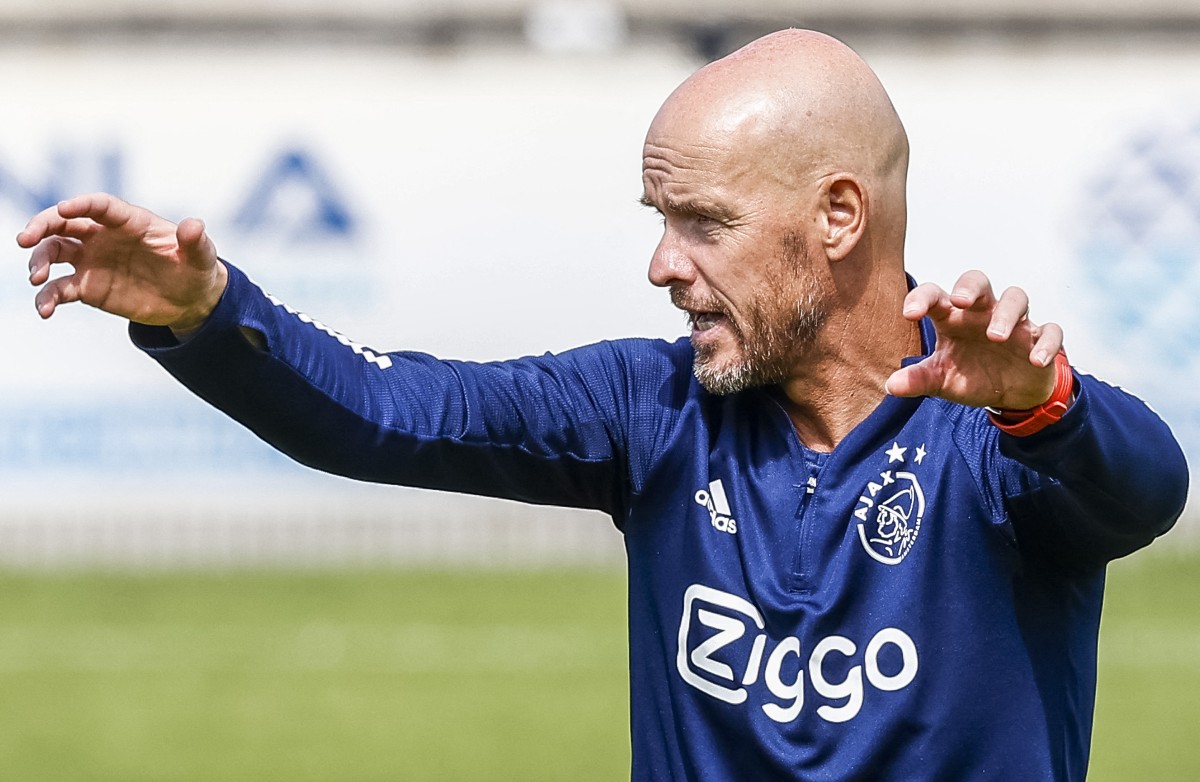 Opinion: Man United will choose Ten Hag over Pochettino – this is why it’s the right decision

United would certainly do well to hire a proven winner like Tuchel, who worked wonders to deliver the Champions League title to Chelsea last season.

The German tactician is one of the finest coaches in the game, and if uncertainty over the situation at Stamford Bridge continues then this could be a realistic appointment and a huge opportunity for United.