Liverpool will travel to England’s south coast for an early Premier League kick-off against Graham Potter’s Brighton and Hove Albion on Saturday afternoon.

The Reds will be desperate to take all three points away from the Amex Stadium as they look to keep pace with Premier League high-flyers Manchester City. 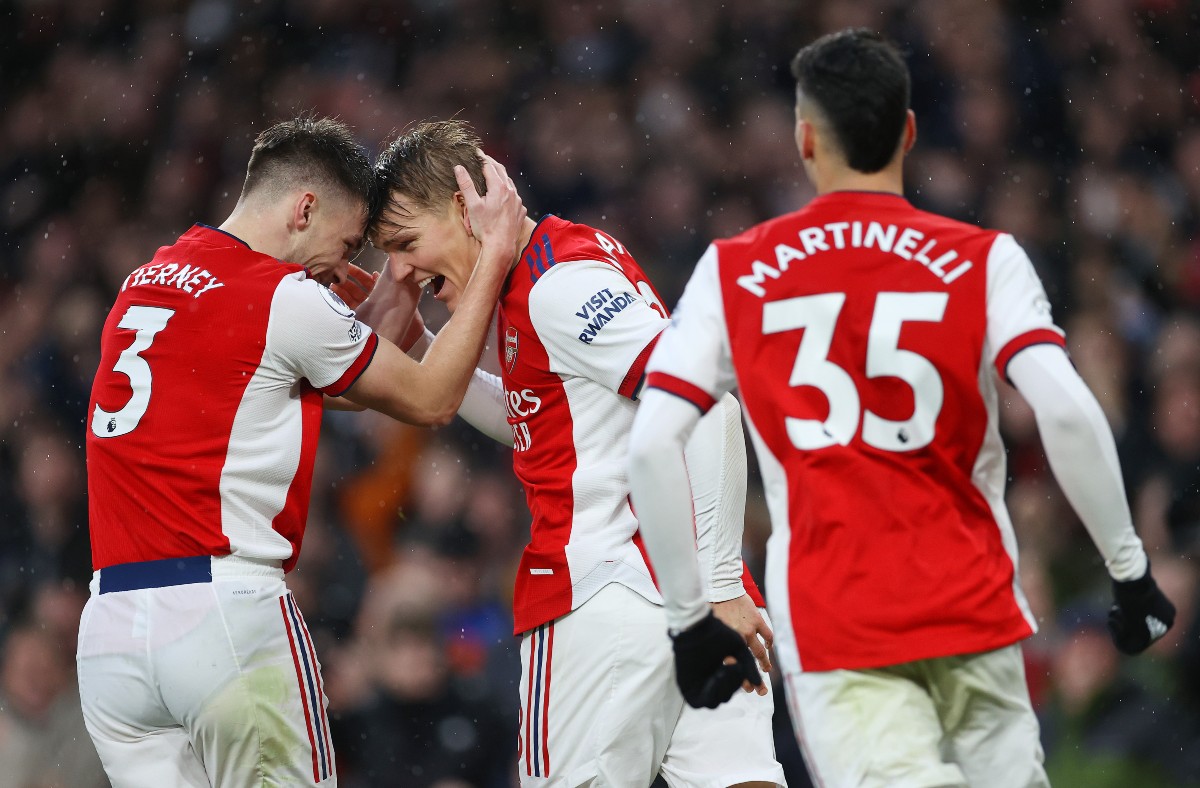 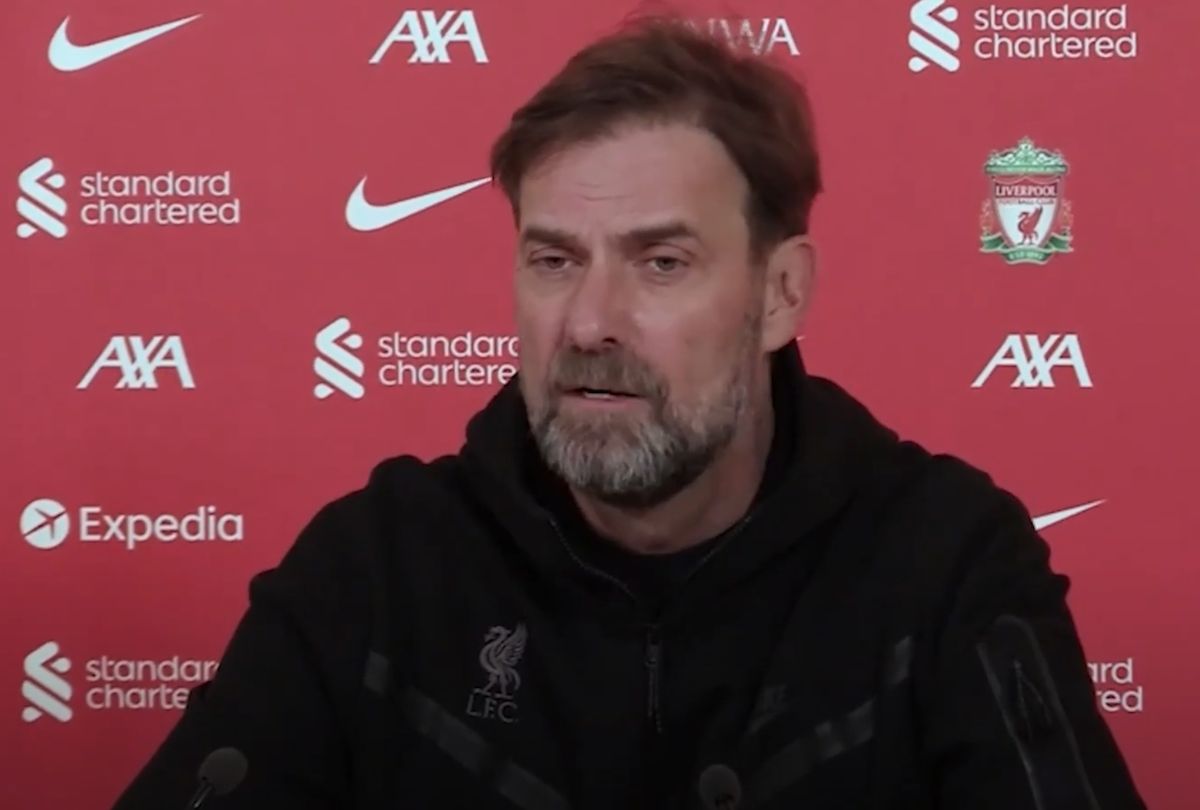 Ahead of the important domestic clash, manager Jurgen Klopp has confirmed that he will be able to call on the help of forward Roberto Firmino, who has now returned following a fairly long injury layoff.

Speaking to reporters on Friday afternoon, the German tactician, when asked about the Brazilian’s availability simply said: “Yeah – he’s back.”

Firmino has missed his side’s last six matches, in all competitions, after picking up a muscular injury last month but now looks set to be in line for his first start since returning to full fitness.