Liverpool is preparing to host Norwich City in the Premier League on Saturday afternoon.

The Reds, who are continuing to keep pace with league leaders Manchester City, will be odds on favourites to take all three points again this weekend.

However, if the Merseyside high-flyers are to leave Anfield with a win on Saturday, they will need to do so without the help of striker Diogo Jota. 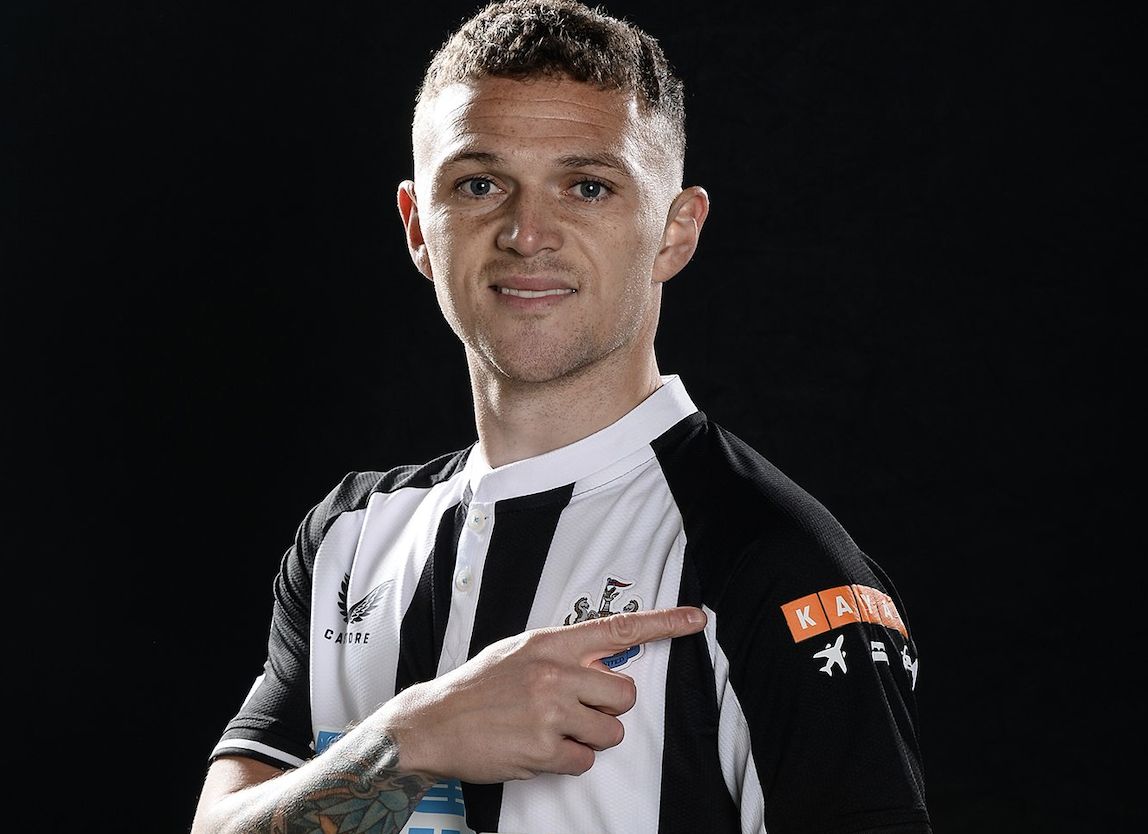 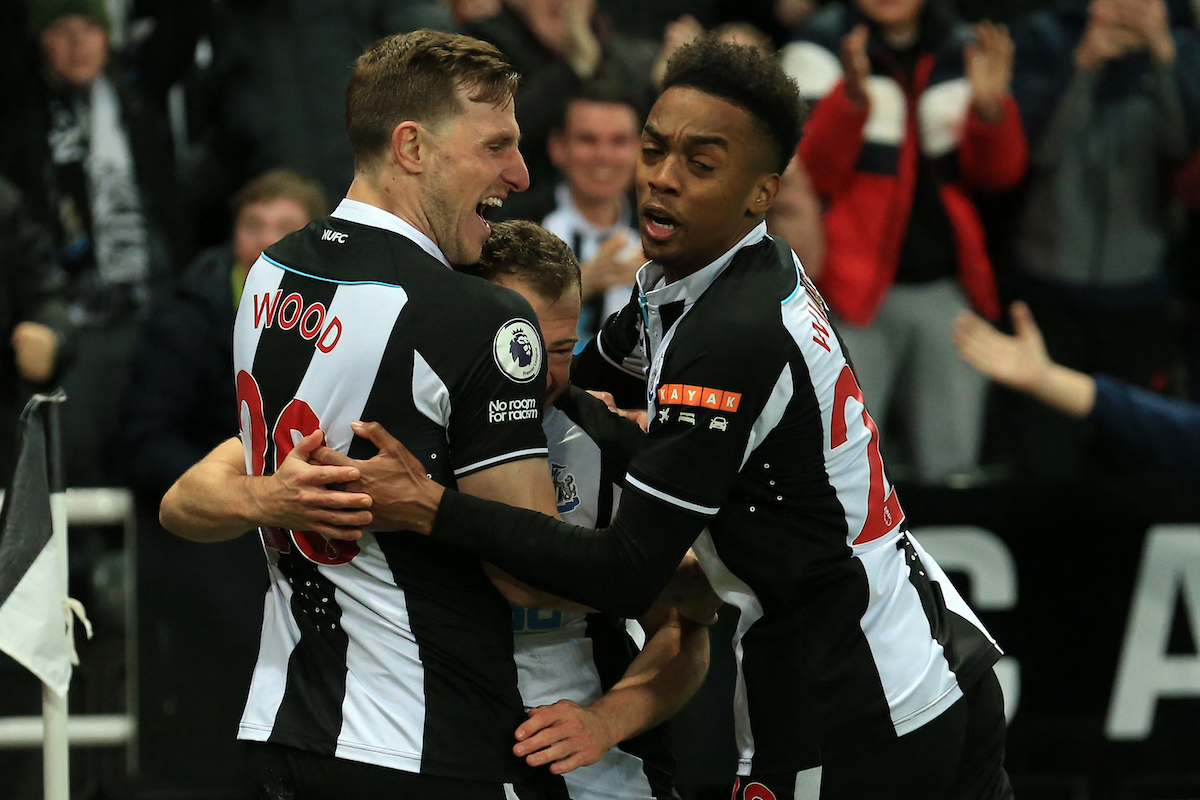 After picking up an ankle injury against Inter Milan in the Champions League earlier this week, Jota is now expected to miss this weekend’s domestic clash against the Canaries, but there remains hope he could make a return to action in time for his side’s EFL Cup final against Chelsea in just over a week’s time.

“No, he will not be available,” Klopp told reporters on Friday. “The extent [of the injury] is still not clear.

“We need further assessment and it is something with some ligament in and around the ankle.”