The Brazil national team went undefeated in the Copa America group stage as they’ll now take on Chile in the quarterfinals.

Ahead of the matchup, Chelsea FC defender Thiago Silva spoke to the media, where TNT Sports relaid his comments. The 36-year-old defender touched on various subjects, one of them being his partnership with his Paris Saint-Germain teammate Marquinhos.

“I’m very proud to play with a guy who has me as an idol and who now fulfills his dream of playing for the Brazilian national team as well,” Silva said. 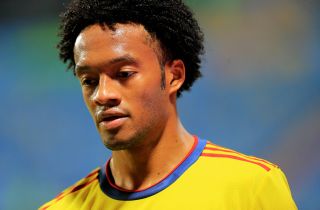 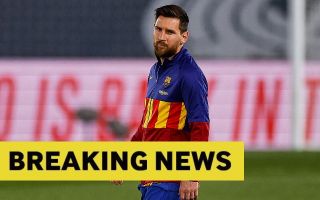 Another topic was over the last time Silva went up against Chile in 2014 at the World Cup in Brazil.

”I believe that if you get emotional, you don’t plan for it, you don’t prepare yourself. This episode negatively impacted me. Still, in my conscience, I’m super calm about it, it was a great sadness for a period, but it served as a learning curve to prepare for the following goals, decisive games. Chile is certainly a beautiful story because although it was the episode of emotion, it was a victorious day for me, for the Brazilian team,” Silva said.

“Facing them again doesn’t mean it’s a rematch, that I’ll think about everything that happened, that’s already behind me. Today I have a little more experience, and we know who to cry for, who to shed tears in these moments. If it has to happen, it will be natural. There’s nothing forced. But the most important thing is that I’m still in the national team, motivated.”