Video footage has emerged showing Tom Brady giving an intriguing response to Cristiano Ronaldo when the Manchester United superstar asked him if he was “finished”.

The pair were chatting at Old Trafford after the Red Devils earned a 3-2 Premier League win over Tottenham, and Brady has shortly afterwards announced a U-turn on his decision to retire from NFL.

Was this the moment he first let slip that he was about to change his mind? Just watch his facial expression after Ronaldo asked him if he was finished…

Did Tom Brady let slip his intention not to retire to Cristiano Ronaldo on the Old Trafford pitch? ? pic.twitter.com/4KbS7Z7qhV 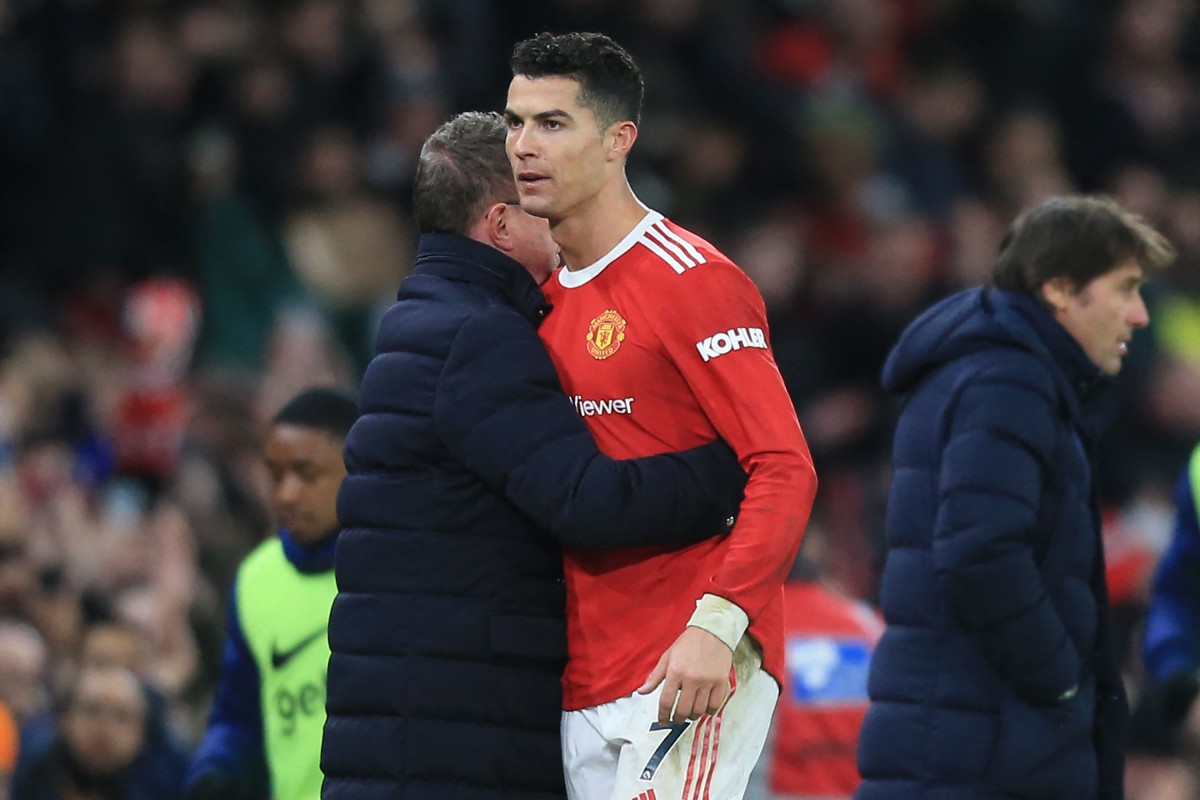 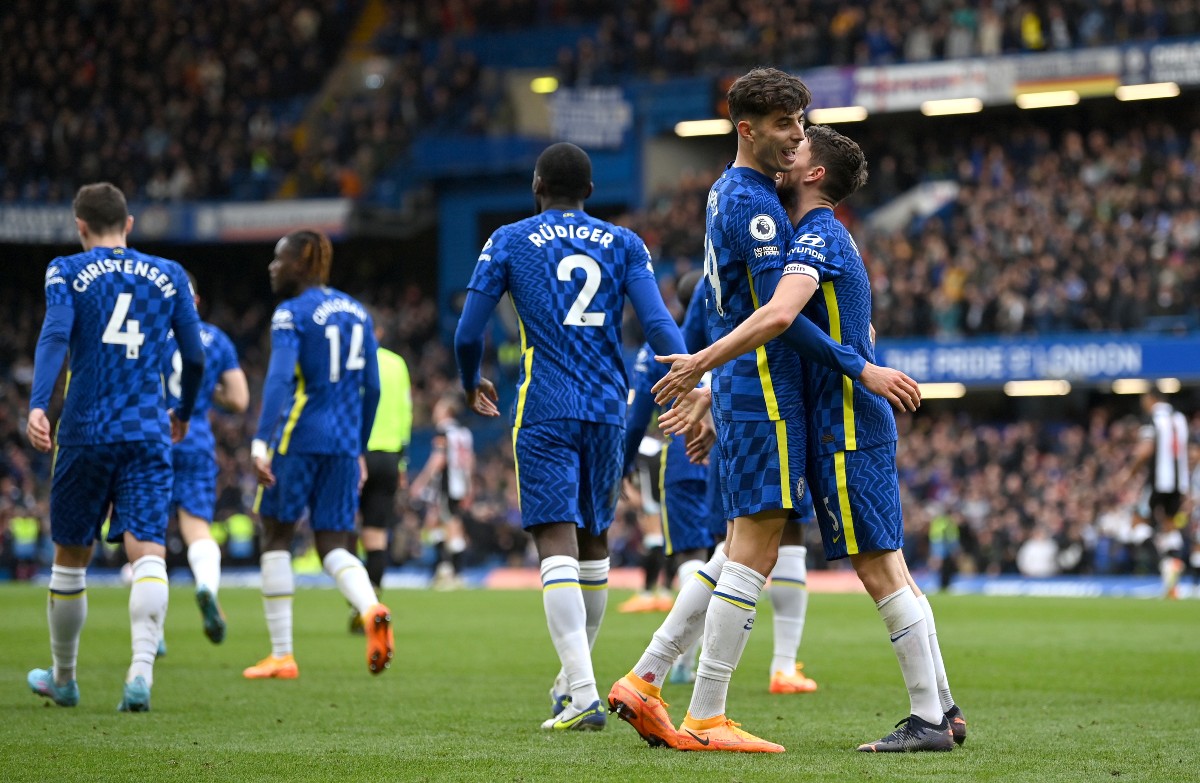 Brady is considered an all-time great of American Football, and will be taking to the field again after announcing his surprise return.

Perhaps watching Ronaldo’s display at the age of 37 inspired him to keep on going?