It’s nearly the end of the January transfer window, with Premier League clubs now just days away from potentially getting their business done.

There’s been plenty of transfer gossip over the last few weeks, and now we might finally see some action, as the Premier League winter break gives clubs and opportunity to put extra time into bringing in new signings.

Expect to see ins and outs at the likes of Arsenal, Manchester United, Tottenham, and Newcastle, with the biggest potential deals highlighted by us below…

One of the most talked about players at the moment, Dusan Vlahovic could be heading to either Arsenal or Juventus, depending on how things pan out.

The prolific young Serbia international has taken Serie A by storm and it would be exciting to see what he could do in the Premier League, though latest reports suggest it might be challenging for the Gunners to get this deal done.

It’s a saga worth keeping an eye on, however, as Vlahovic seemingly continues to be a top target for Arsenal as they look for a much-needed replacement for Pierre-Emerick Aubameyang. 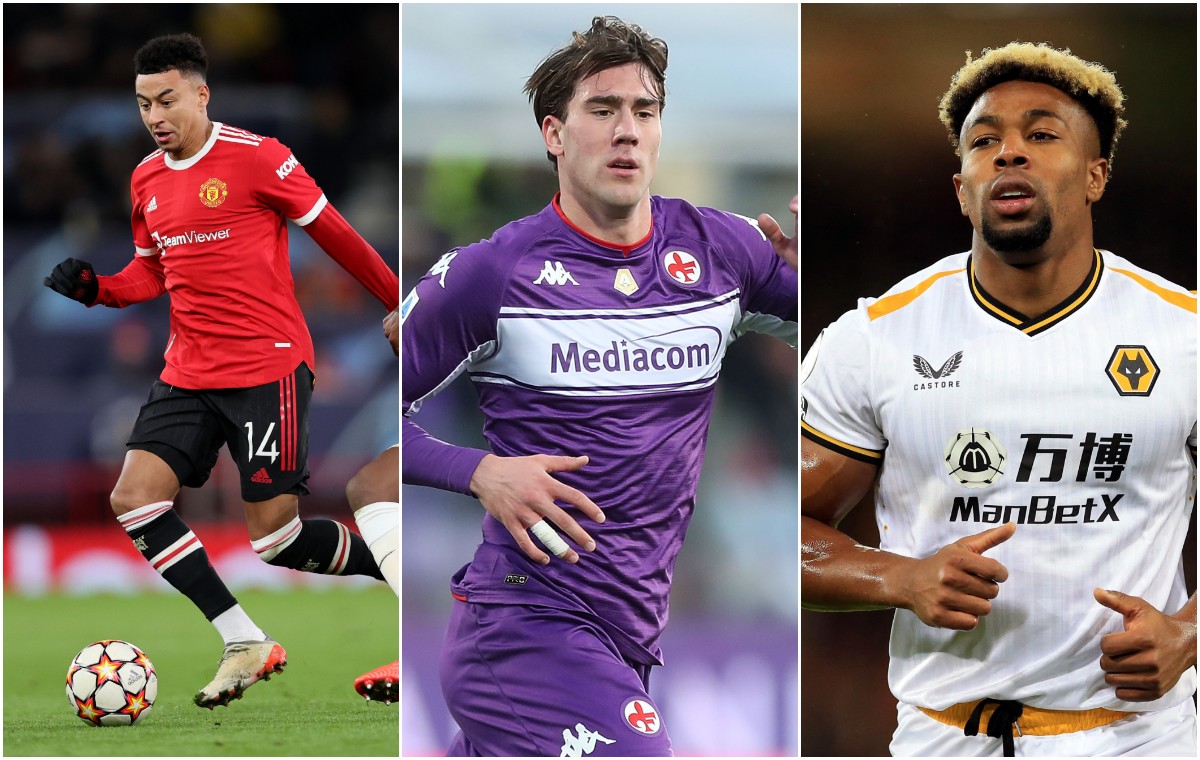 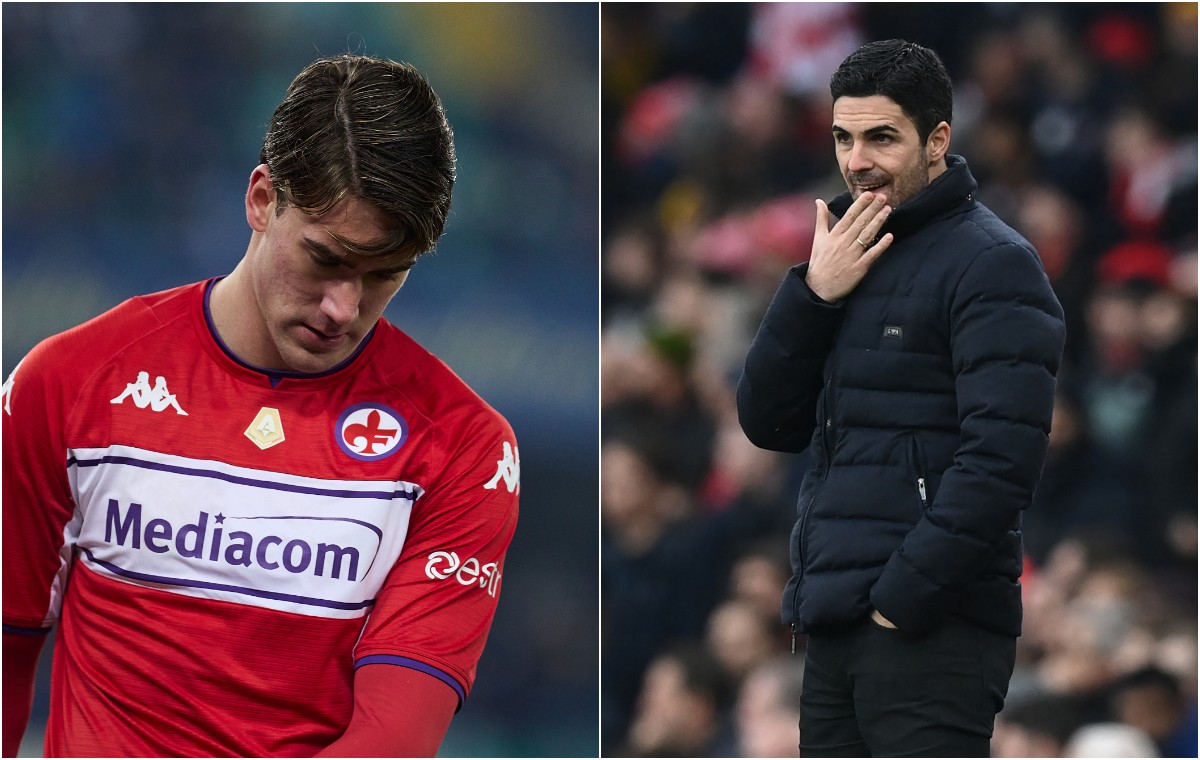 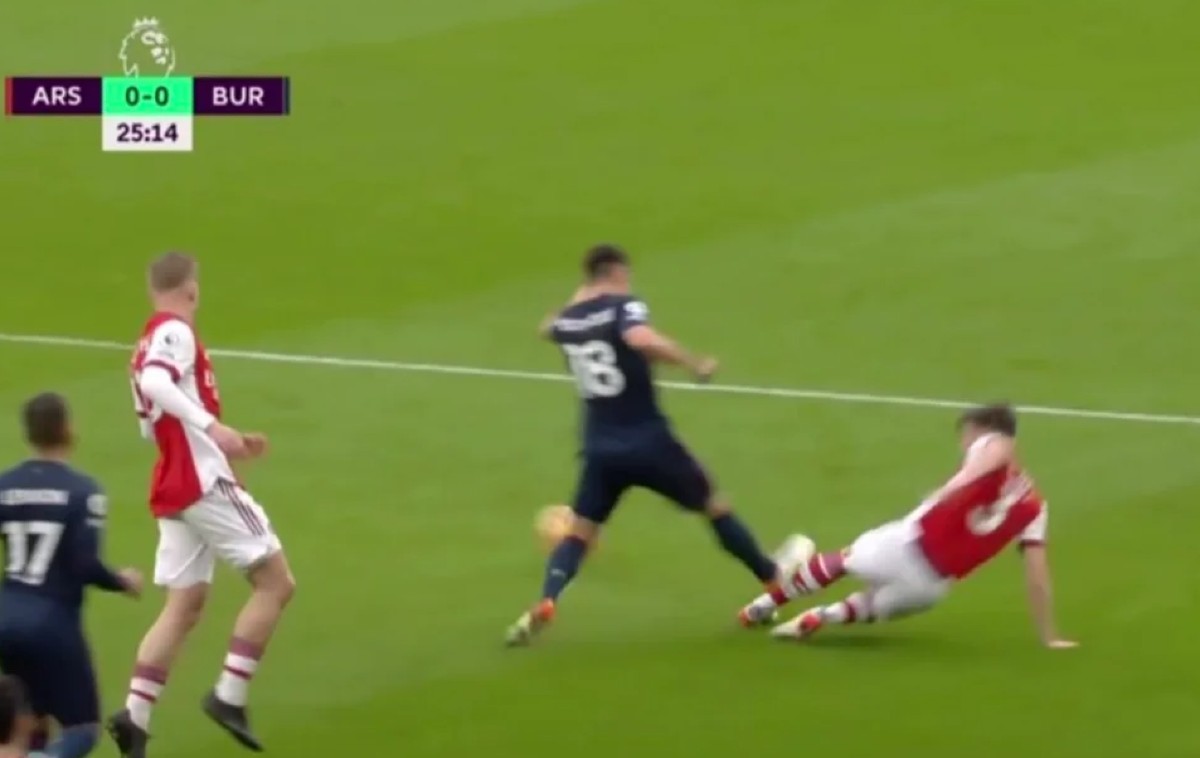 A deal taking Adama Traore to Tottenham seems close now, in what should be an exciting signing for Spurs manager Antonio Conte.

The Italian tactician will no doubt have been keen to put his own stamp on this Spurs squad, with other big signings possibly on the way as well.

Traore had also been linked with the likes of Liverpool and Barcelona in recent times, so would represent a great coup by Tottenham if they pull it off.

It’s not yet clear if Jesse Lingard will move this January or stay at Manchester United until the end of the season, but Newcastle seem to be majorly stepping up their efforts to get him now.

Latest reports claim the cash-rich Magpies will pay £10million to Man Utd for a player who’d be a free agent at the end of the season – surely too good an offer for the Red Devils to turn down!

Lingard had also been linked with West Ham after shining on loan there last season, but it looks like he could be the latest to join the St James’ Park revolution.