Gareth Bale is set to leave Real Madrid at the end of this season, with reports from Italy indicating his next club could be in Italy.

The Real Madrid star has a no love lost relationship with his current club. They have not seen eye to eye for quite some time now, with Bale’s persistent injuries in recent years and the clubs seeming lack of respect for Bale further denting the relationship.

However, while Bale has failed to play regularly for Los Blancos – often preferring a trip round the golf course than playing the sport he is paid to play – his performances for the Welsh national team, including a stunning brace against Austria during the semi-final playoff for a World Cup spot, have continuously reminded many of his talents.

As such he has captured the attention of Serie A league leader AC Milan, with Calciomercato reporting Bale has been approached over a possible transfer when he enters free agency this summer.

Journalist Rudy Galetti said (translated via Google): “There have been contacts in the past few days and in my opinion he would still make a leap in quality compared to the players that Milan has in the squad.

“We should understand the will both from the point of view of wanting to continue, but with Wales at the World Cup it will continue, and as a salary.” 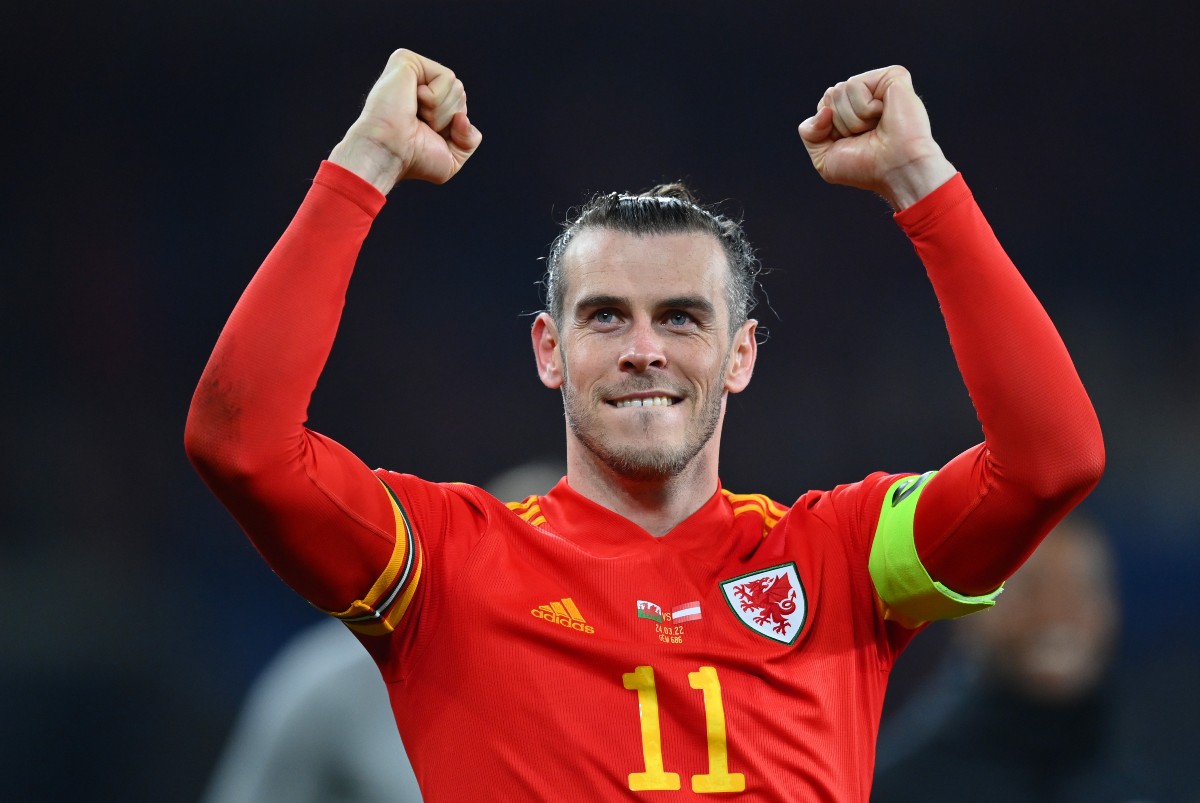 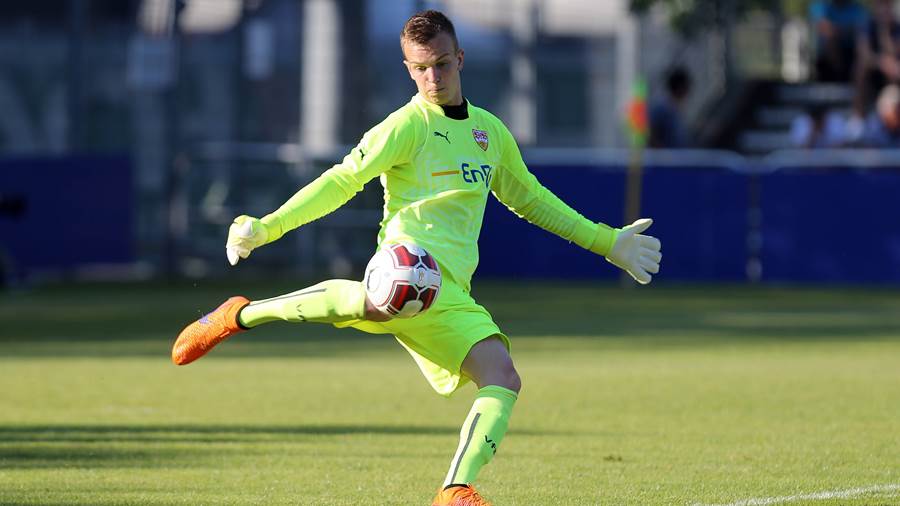 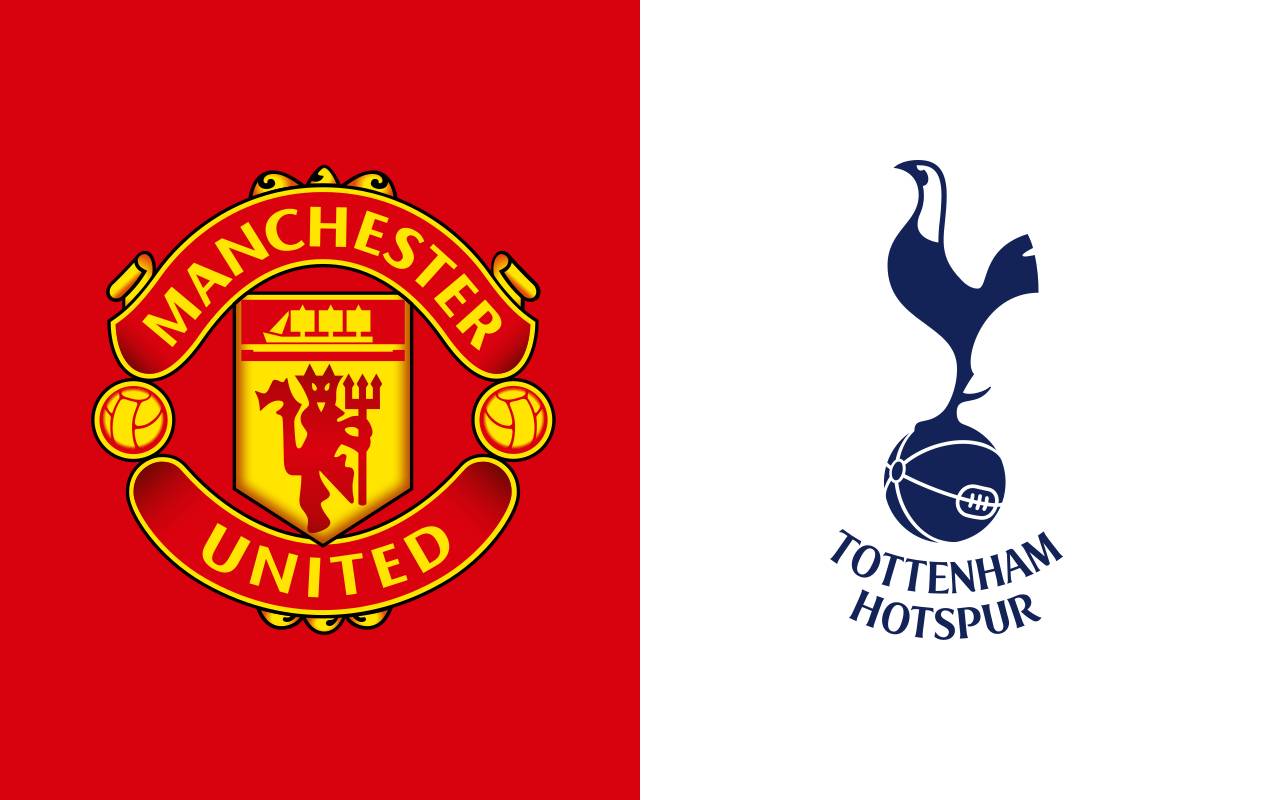 Bale spent last season on loan with former club Tottenham Hotspur, coming back with an impressive 16 goals and three assists in 34 games.

The 32-year-old would no doubt be glad to get away from the Spanish press, with one columnist recently calling Bale a “parasite.”

Milan are top by three points so if the switch was to materialise it would mean he may be joining another title winning club.