The Hammers, managed by English boss David Moyes, are set to undergo a mini rebuild this summer with the club in need of several fresh faces.

Although cash will be tight for the Londoners, funds are set to be freed up following the exit of at least four players.

Andriy Yarmolenko, David Martin, Ryan Fredericks and Mark Noble are all heading for the London Stadium’s exit with the latter retiring following a professional career that has spanned 18 seasons. 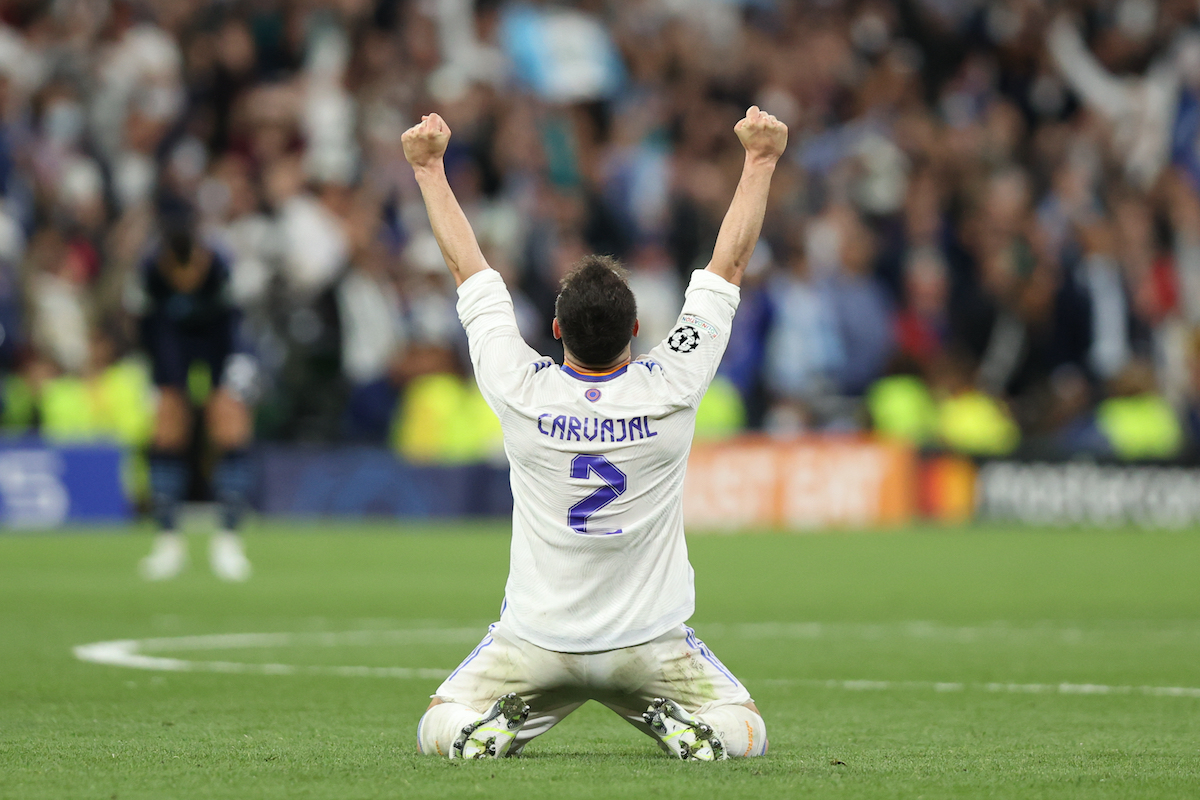 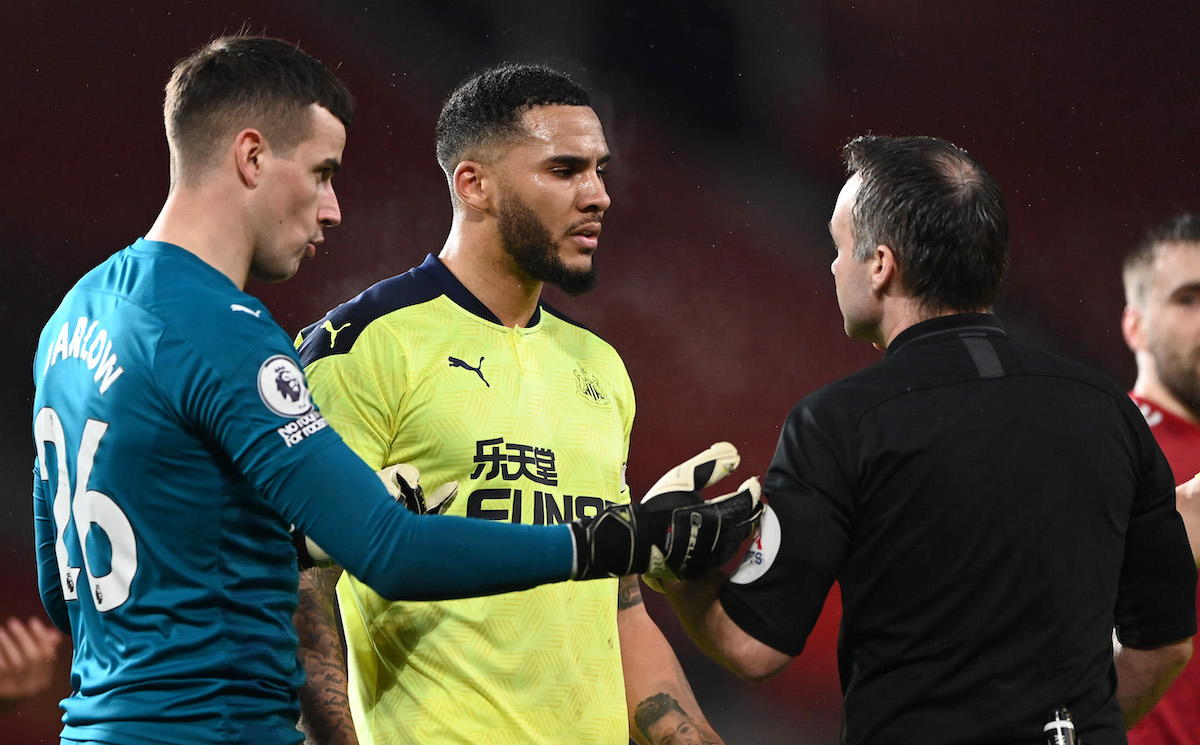 The club’s official statement read: “West Ham United would like to thank all those players departing for their hard work and commitment during their careers in Claret and Blue and wish them the very best for their future careers.”