Last night was a special one for West Ham as they competed in the Europa League semi-final, which saw the Premier League side defeated 2-1 by their opponents Eintracht Frankfurt on the night and will now have to turn it around during the second leg in Germany.

Frankfurt took the lead after just one minute but the Hammers equalised 20 minutes later through Michail Antonio. The goal sparked jubilant scenes for many of the fans in the London Stadium but for some, it was the catalyst to commit a despicable act.

Tim Brockmeier and Philipp Hofmeister, two German commentators for ARD Radio, claim they were assaulted by home fans while broadcasting the game live on air, which took place after Antonio’s goal reports the Dail Mail.

The commentators were seated in the back row of the press area, it is believed, meaning their position put them directly in the heart of the home fans, where they have claimed to have been punched and to have had their headphones torn off by West Ham supporters. 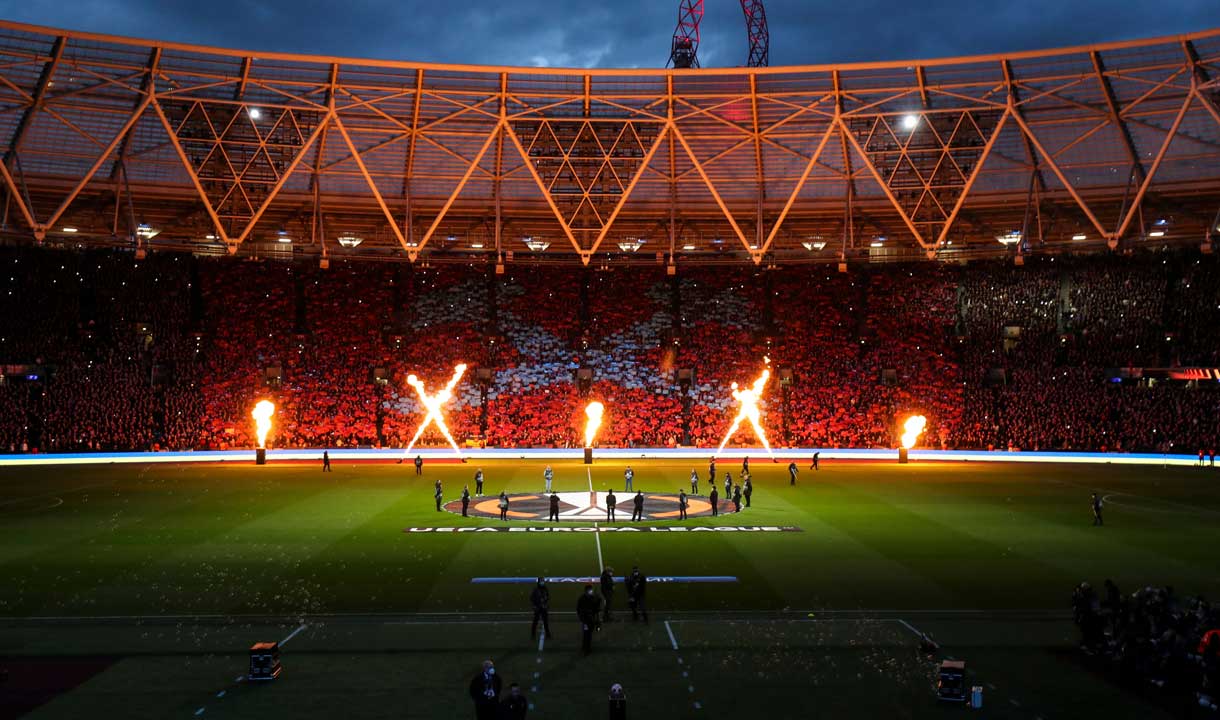 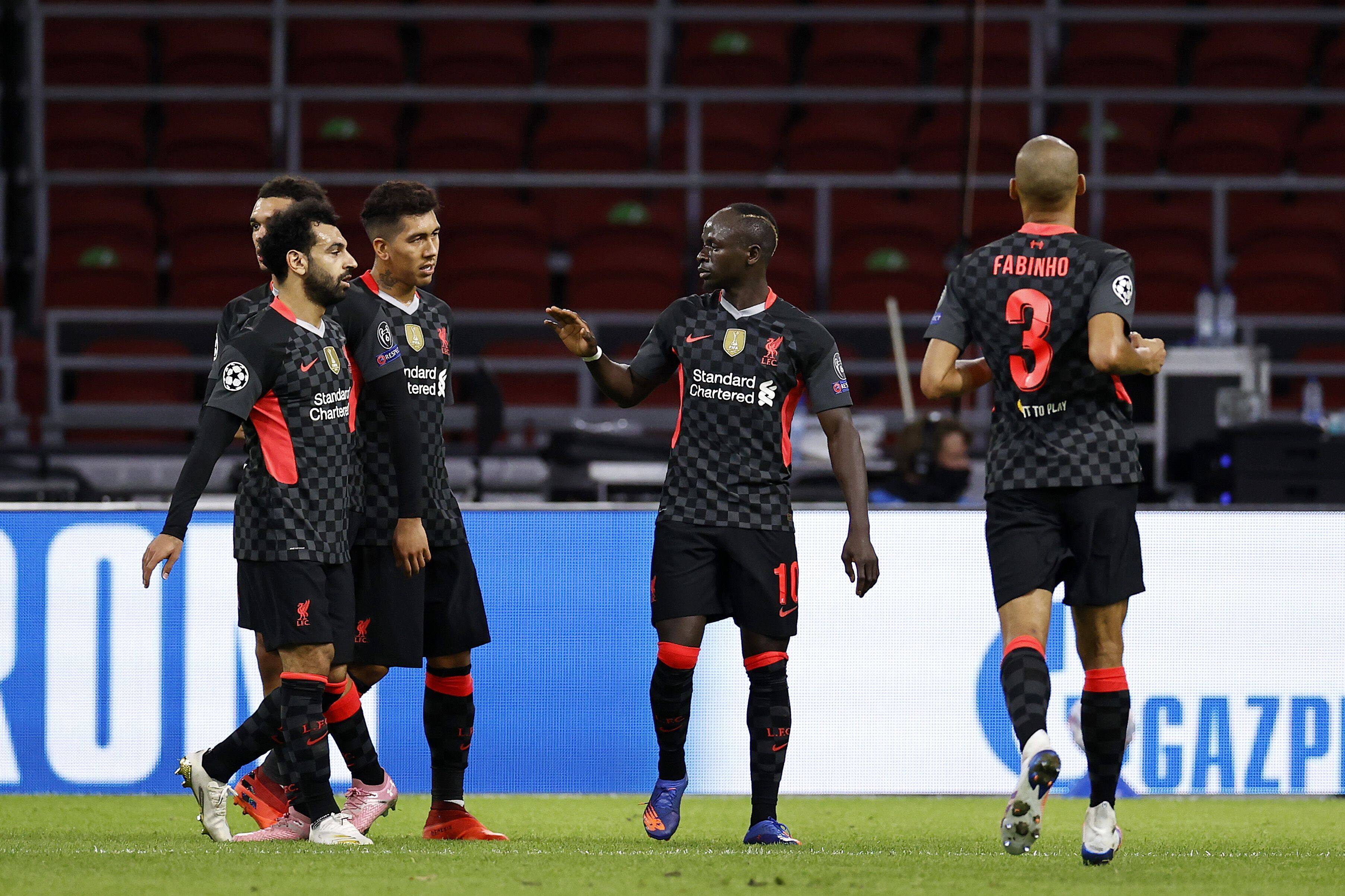 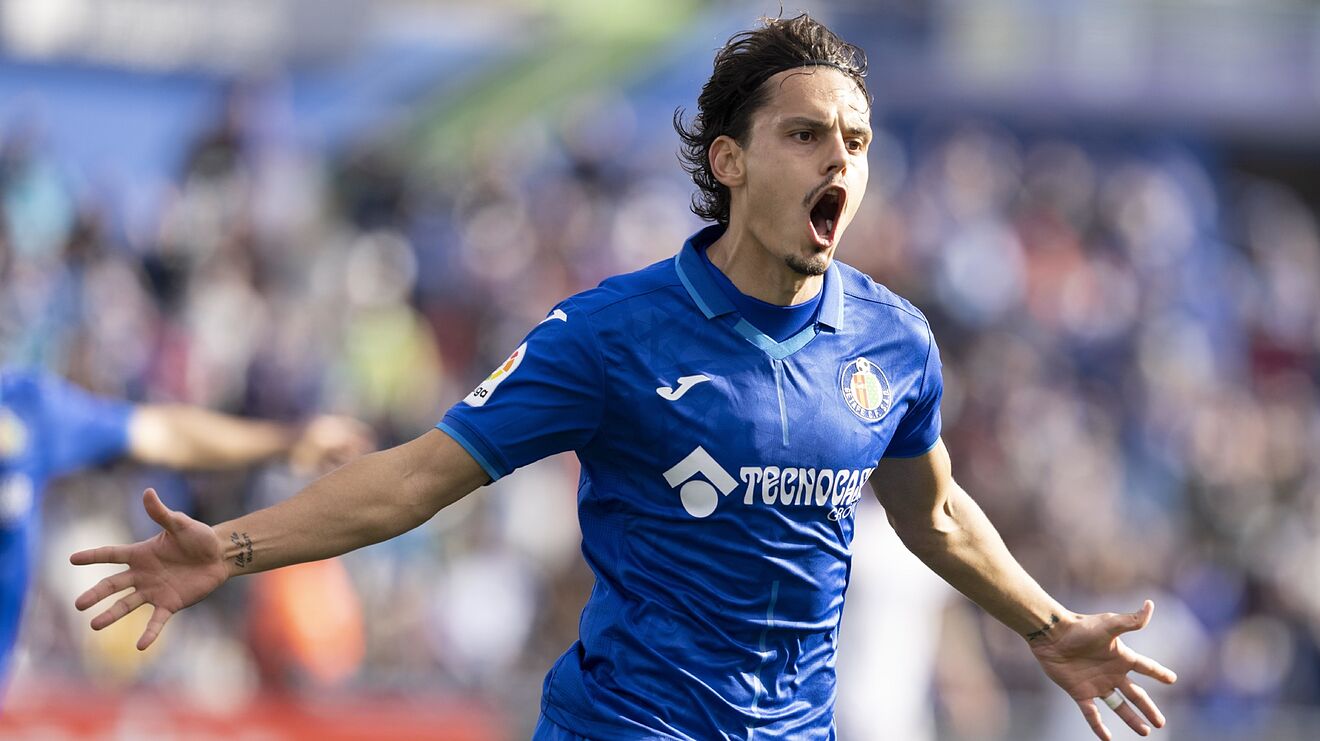 The German men think that the home fans didn’t like the way they celebrated Frankfurt’s opening goal according to Derek Rae and during their broadcast, Hofmeister said: “You constantly have the feeling that something could come from behind, a punch or something…

“My dreams of English football have been shattered”.

The club have insisted they will review CCTV footage and work with the police to ensure that the offenders are handed an ‘indefinite’ ban but it highlights the need for better security for commentators at games so this doesn’t happen again. West Ham’s media department did their job in moving the pair according to Derek Rae but by then the damage was already done.

One of the commentators, Phil Hofmeister, said they are ok on his Twitter after the experience but something like this should never happen and it is a disgusting act from the fans involved, who deserve whatever punishment comes their way.