With transfer fees becoming ever larger, it’s not surprising that some Premier League clubs still prefer to do their buying in the Championship or lower.

There are most definitely bargains to be had, and these players will often be overlooked purely on the basis of their current employers.

That’s what scouts are for of course, with West Ham being a great example of what good scouting can do for you. Jarrod Bowen is now one of the most sought after strikers in the English top-flight.

It’s the Hammers who happen to be at the head of the queue for another Championship talent too, according to the Evening Standard.

Three London clubs – Brentford and Crystal Palace are the other two – are all looking at Nottingham Forest’s highly-rated young star, Brennan Johnson.

The 21-year-old attacking midfielder has been one of the sensations of England’s second tier throughout 2021/22, though it’s believed that Forest are keen to keep him from the clutches of the Premier League vultures by tying him down to a new deal. 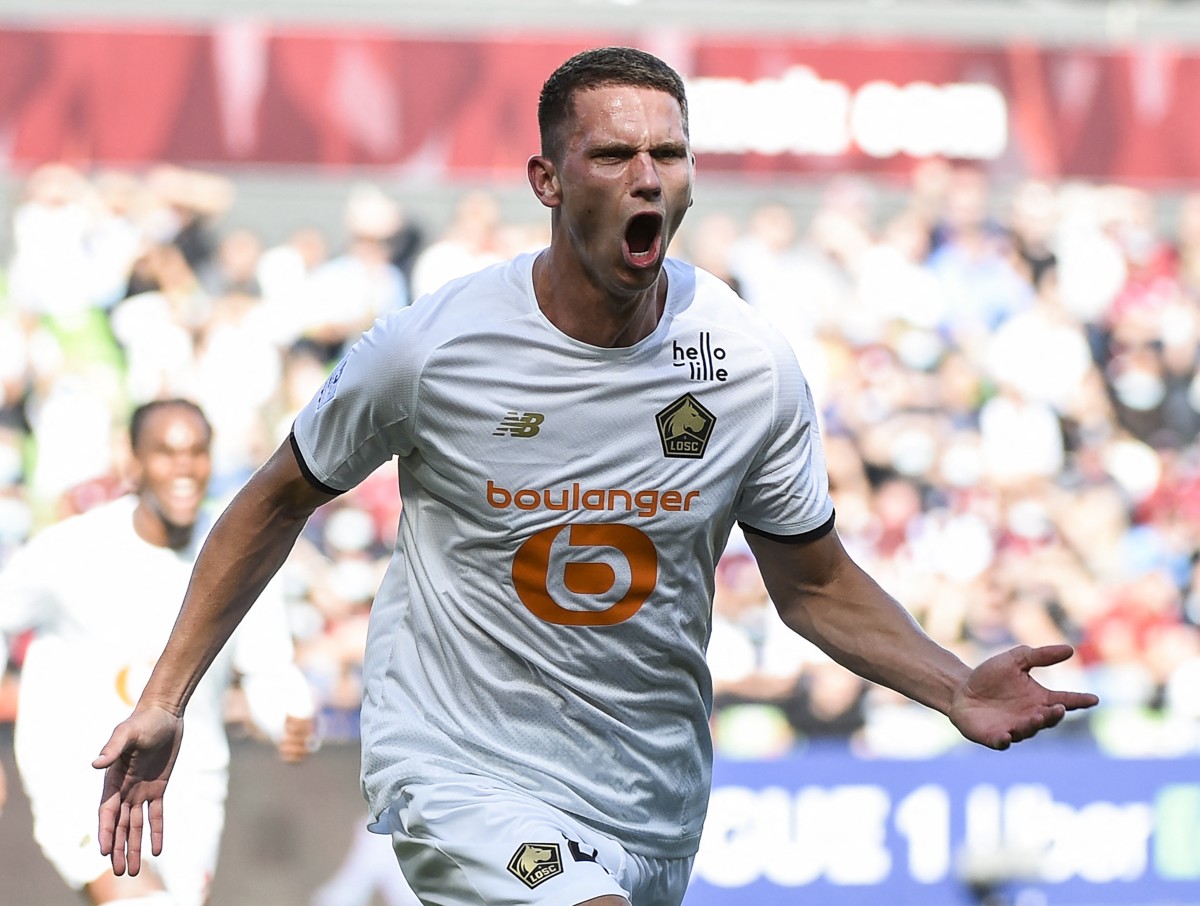 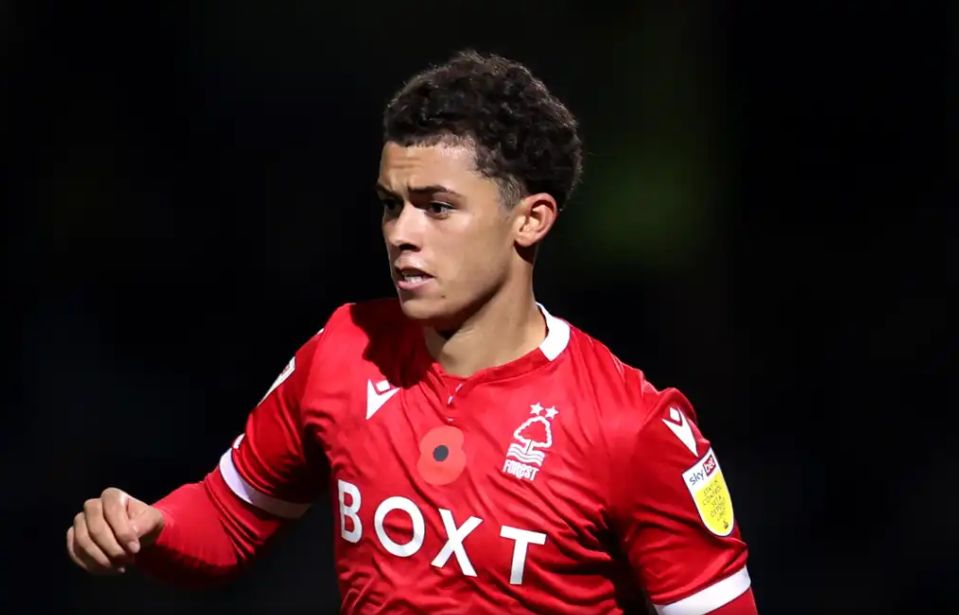 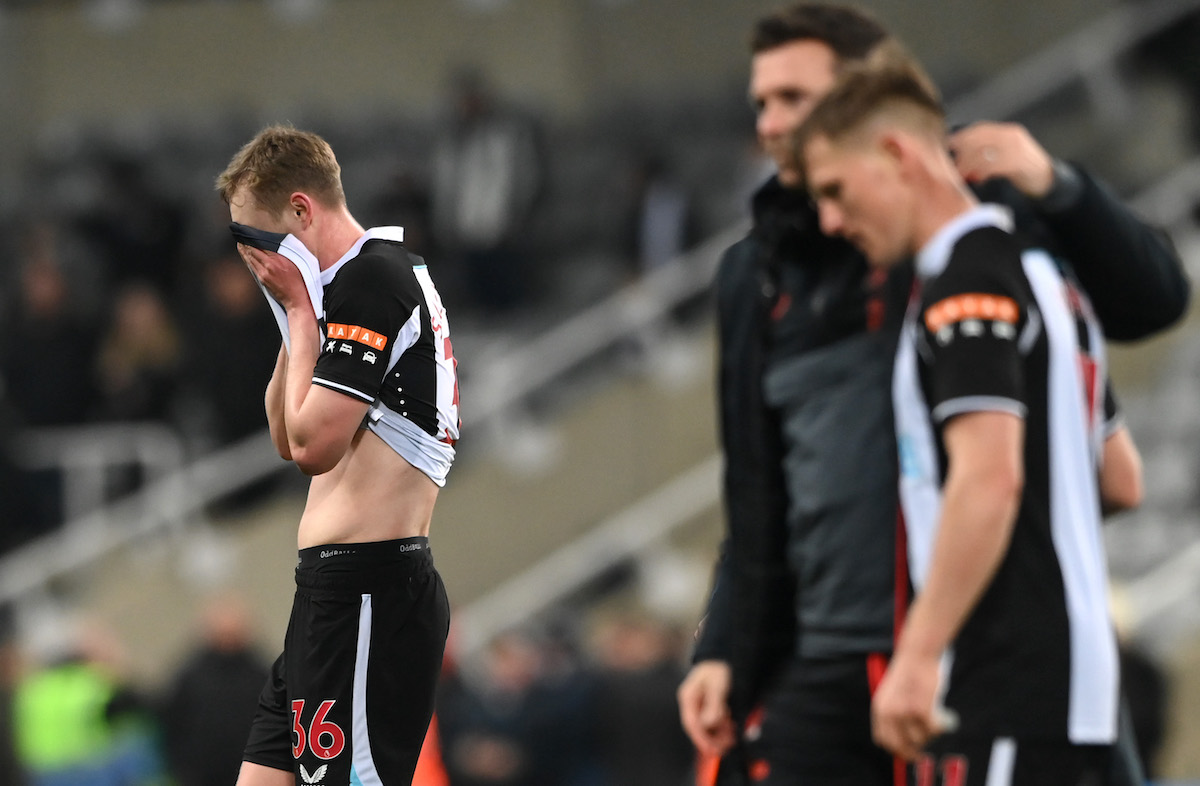 His father, David, who also happens to be his agent, is keen to explore that possibility in more detail, so that may put the brakes on any supposed Premier League move, though it will be interesting to see what happens next when the big bucks are waved in front of him.