Rio Ferdinand has had his say on Marcus Rashford’s future after the forward was snubbed by Ralf Rangnick for Saturday’s draw with Leicester City, saying the decision sends out “the wrong signal”.

With Cristiano Ronaldo ruled out with illness and Edinson Cavani injured, the England international seemed like the obvious choice to lead the line against Leicester City on Saturday but Rangnick opted to play Bruno Fernandes in the role instead.

Fernandes went on to squander two big chances in the match, which ultimately cost the Red Devils two precious points, with Rashford watching on from the bench thinking that he could have put them away.

However, when he did finally come on, the 24-year-old looked devoid of confidence and continued his struggles since returning from undergoing shoulder surgery in October.

This decision prompted a reaction from former Man United centre-back Rio Ferdinand, who told his FIVE YouTube channel: “What must Rashford be thinking now?”

The United legend went on: “Maybe there’s new contract negotiations behind the scenes, but if you’re him, you’re sitting there thinking ‘wow, this gaffer doesn’t fancy me.

“How can I stay here and sign this contract given the team would rather play without a striker than play with me?’ All the signs are so wrong. I’m not saying he’s perfect or played particularly well the last few weeks, but at the same time it’s the wrong signal.

“Forget everything else, if I’m Rashford, I’m looking and thinking ‘this guy does not rate me’. He doesn’t see me as anything if he’s going to play two midfielders up front instead of me.” 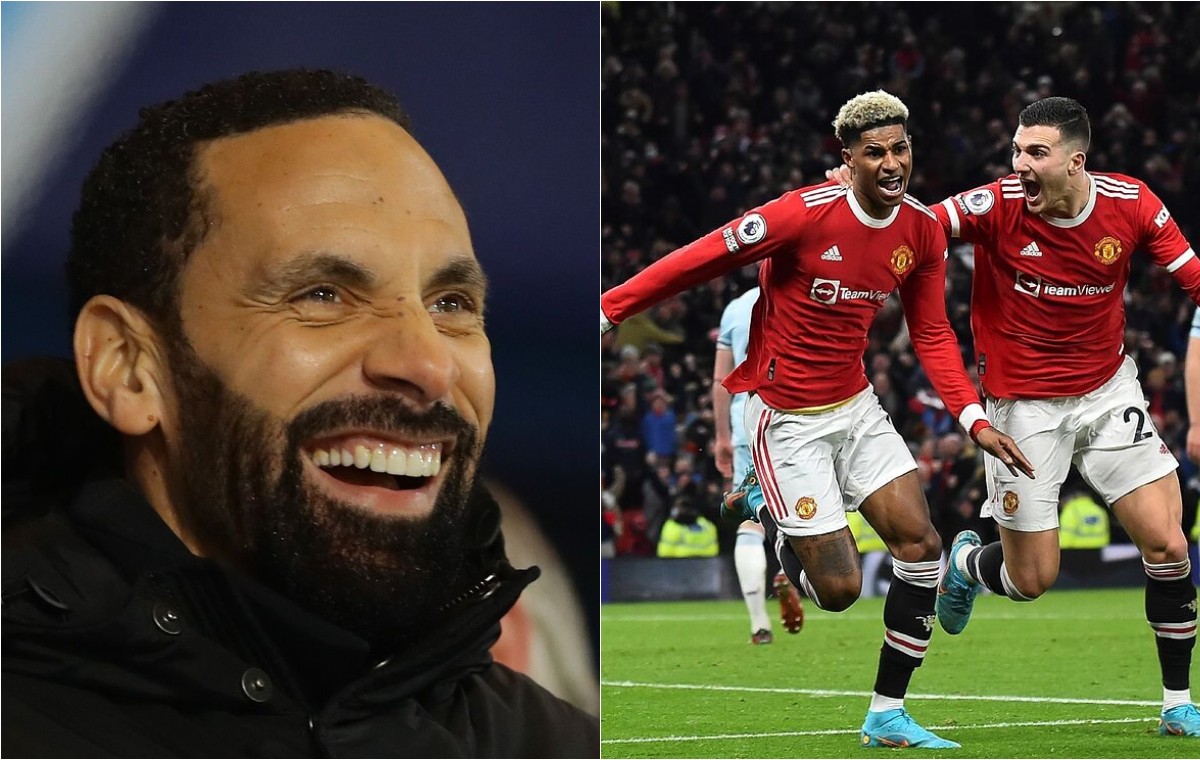 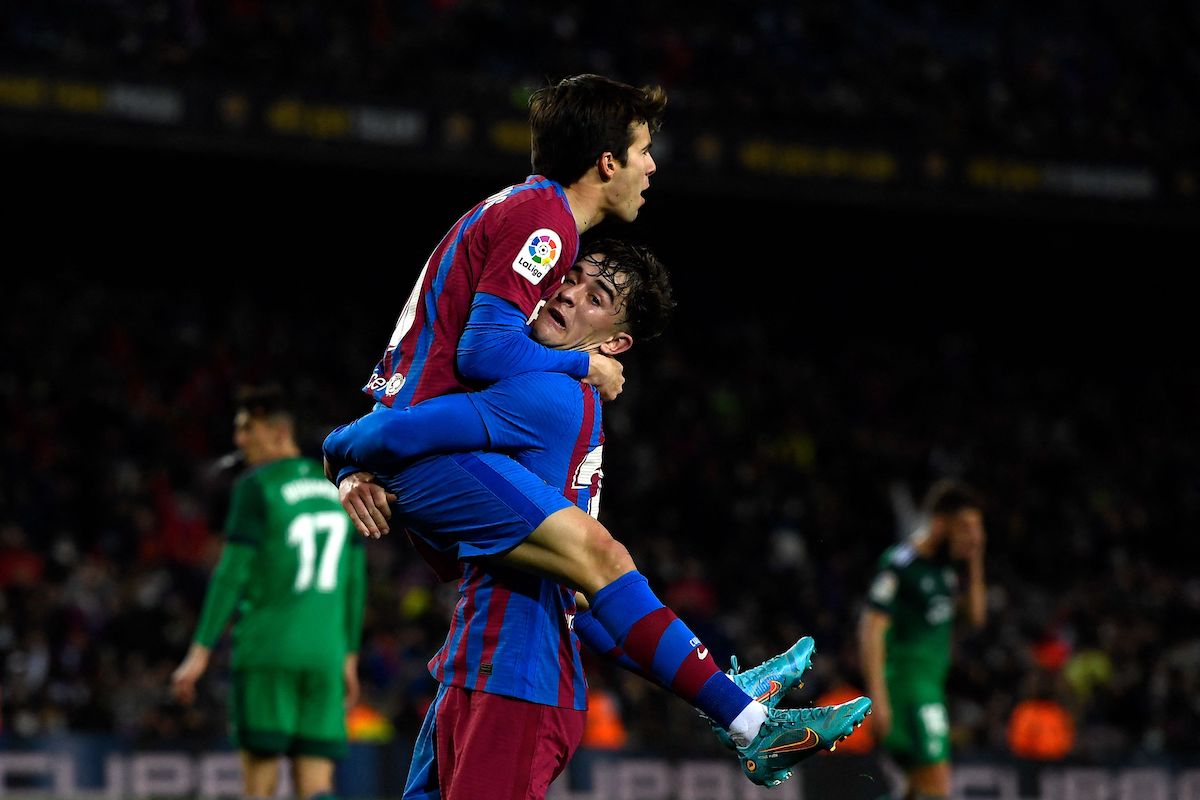 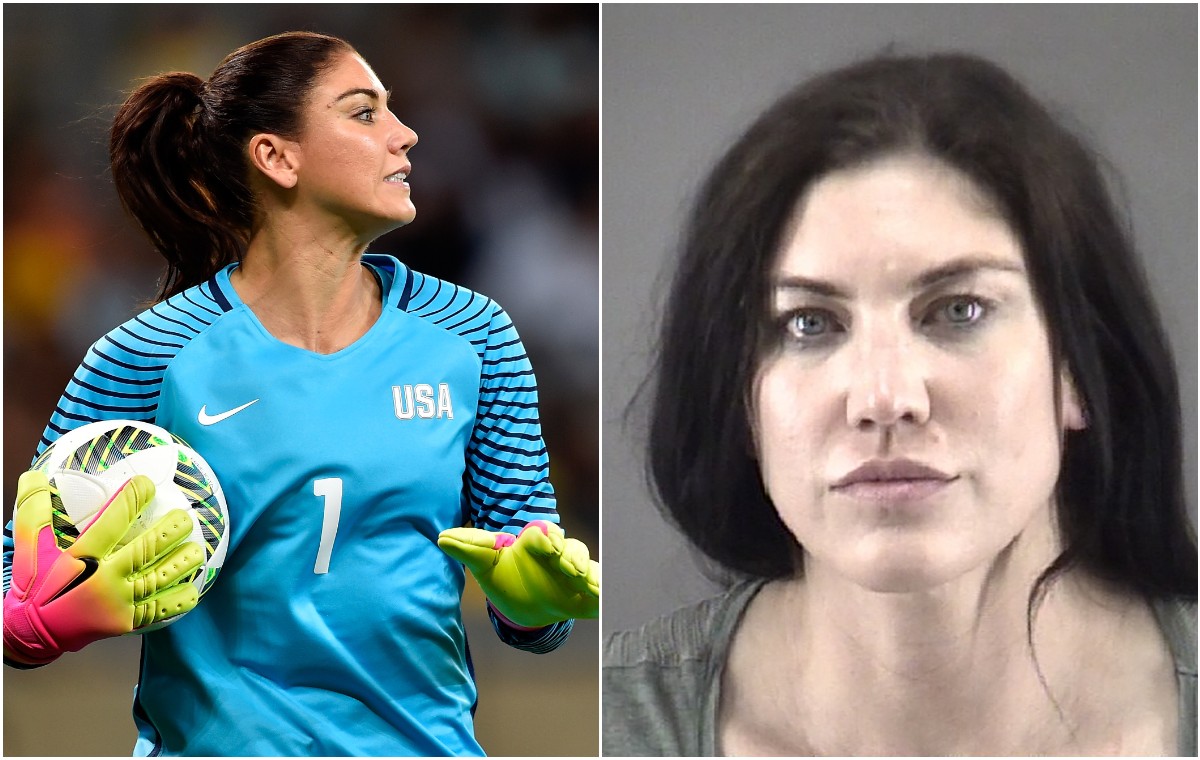 Rashford will be free to leave the Red Devils in 2023 as a free agent and United legend Rio Ferdinand believes his apparent rift with Rangnick will push him towards the exit door.

Rashford has only managed five goals in all competitions this season and looks like a shadow of the player that scored 21 and 22 under Ole Gunnar Solskjaer in 2019-20 and 2020-21.

Rashford is a beloved son to the fans of Man United, who will be sad to see him leave should the youngster fail to renew his contract; but even if the 24-year-old does, United fans at the same time understand that in this form the Englishman is simply not good enough for the destination they want to reach.

With a new manager coming through the door for next season, it could be the last chance Rashford has to save his career at the club he loves.