Arsenal legend Paul Merson has launched a powerful attack on betting companies as he slams them for exploiting people who are ill.

The Gunners great has spoken recently about his problems with gambling addiction, and it’s clear he feels very strongly about the way some of these companies conduct themselves.

Speaking in an interview with the Daily Mirror, Merson even went as far as to say that what some of these companies do is “bordering on evil” and urging them to stop.

“Betting companies are exploiting ill people. To do what they do is bordering on evil,” Merson said.

“There are lots of people like me who have a major problem,” he says. “They can’t stop. Betting companies are exploiting ill people. It’s as simple as that. They need to stop.”

Merson believes one thing bookies could do is shut down the accounts of people who are clearly addicted to gambling.

“I think they’ve got to take it in their hands,” he said. “Not keep on leaving it with the compulsive gambler. Don’t throw it onto them. They need to take control. They can’t just use that ‘when the fun stops, stop’ because an addict isn’t going to do that.

“You know when someone’s not having fun – 90 bets a day, 60 bets a day,15 deposits a day. The limits need to be set for these people, because they won’t set a limit themselves. The only time they’re ever going to stop is when everything is gone. They’re not going to stop until their bank account is at zero.” 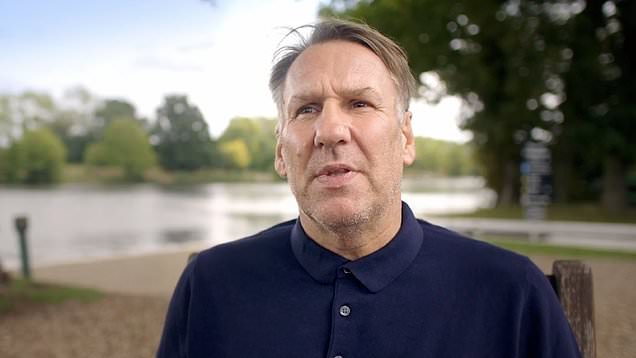 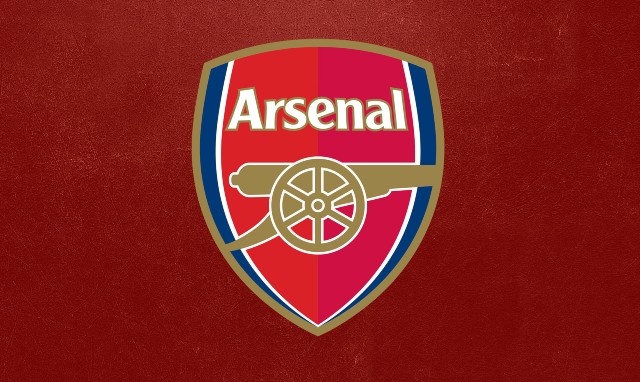 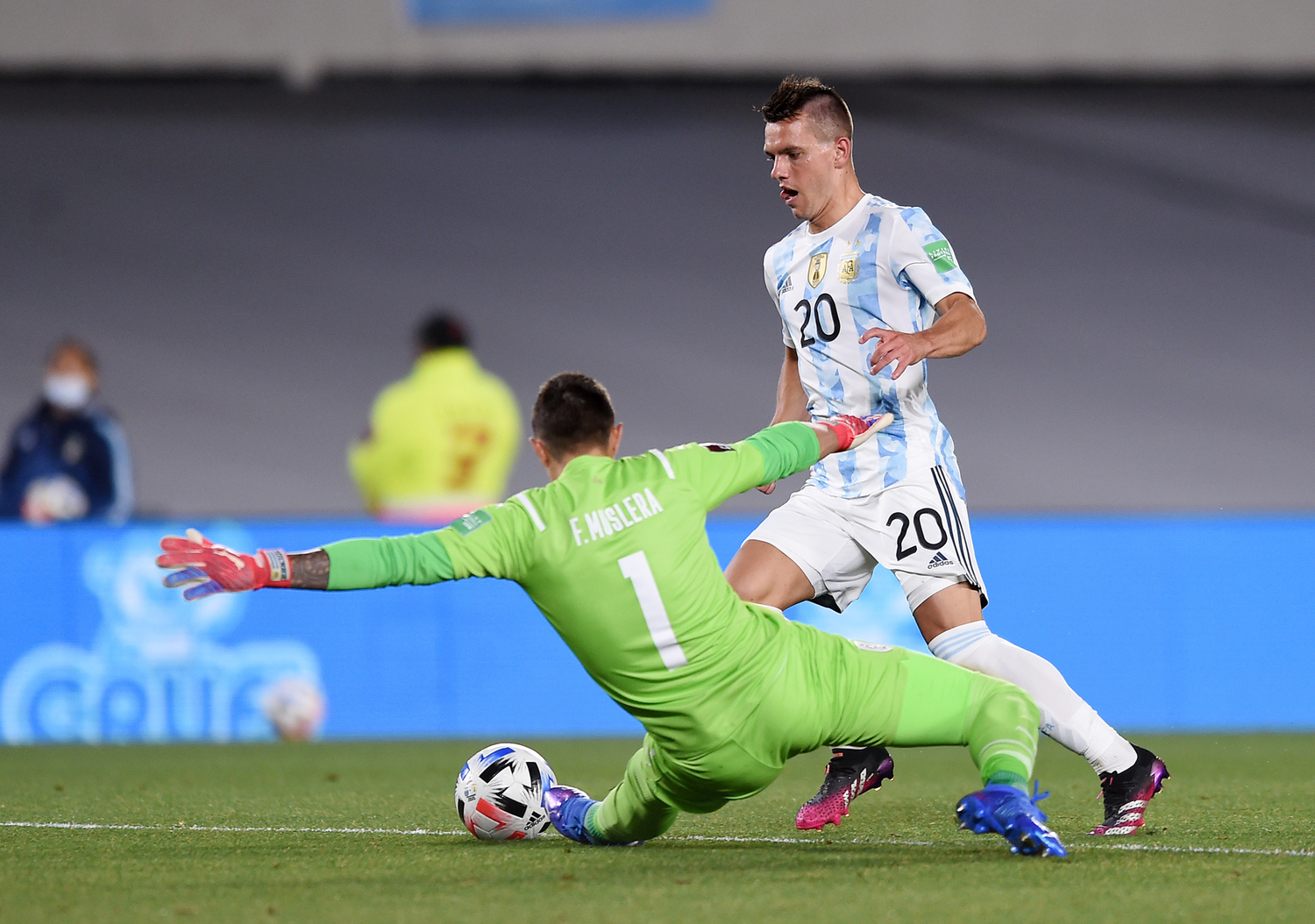 Video: “We are happy for his contribution” – Lionel Scaloni has glowing review of Tottenham ace following win over Uruguay

Speaking about his own experiences, Merson admits he worries about relapsing and says he’s not sure he has another shot at recovery left in him.

“I can’t live my life like this. I don’t think I’ve got another recovery in me,” he said. “I think this is last chance saloon.

“There’s been days in the last year when I could go back to it. Easily. I loved it. I love the actual gambling, the feeling. I still think about it, it’s still in my head. It frightens me to death.”

Merson added that he’s now gone a year without gambling and paid a special tribute to his wife and her family for being patient with him during this difficult period.

The post “What they do is bordering on evil” – Arsenal legend slams exploitative betting companies appeared first on CaughtOffside.