750th Grand Prix for Williams Racing will become a landmark moment in Monaco, as the iconic British team becomes only the third in the sport’s history to hit this number. A true pioneer in Formula One!

Founded at the end of 1977 by Frank Williams and Patrick Head, the Williams Racing team will celebrate its 750th Formula One Grand Prix in ten days’ time under the entity it has been known for over forty years. The statistics may vary depending on the incarnation of the team and the method of counting Grand Prix entries, but this is the figure that Grove’s team has used. Only Ferrari (1,012) and McLaren (884) have more starts to their credit.

The mix between a race as mythical as the Monaco Grand Prix and the name of Williams is a godsend for the British team, which wishes to highlight its rich history and not forget anything of the past. The team changed hands last year after the Williams family withdrew from the business and sold it to the investment fund Dorilton Capital. Since their arrival, the new owners have always made it clear that they want to preserve Williams’ heritage, starting with its name and its historic base in Grove, UK.

In 44 consecutive seasons of Formula One, Williams Racing still has one of the most successful track records in the sport, despite the difficulties it has faced in recent years. There have been nine constructors’ titles, seven drivers’ titles, 114 victories (including 33 doubles), 128 pole positions and 312 podiums.

To celebrate its 750th Grand Prix, Williams has decided to ask its supporters, employees and any other motorsport personalities who wish to do so to use a calculator to count the number of Grands Prix that have taken place since they have been following the team’s adventures. At the Monaco Grand Prix, George Russell and Nicholas Latifi’s FW43B and members of the team will carry a special “750th Grand Prix” logo. The team will also draw 100 people whose names will appear on the car’s halo throughout the weekend in the Principality.

“Williams has always been about people: those who work for the team as well as our fans around the world,” said Jost Capito, CEO of Williams Racing. “This milestone event is an opportunity to celebrate all those who have been part of this 750th Grand Prix adventure, and who will continue it with us as the team enters a new era.”

More than just a decline

Unfortunately, Renault dropped Williams for the 1998 season. Villeneuve and Frentzen only managed three podiums between them, with third place in the constructors’ championship coming from their consistency. Ralf Schumacher and Alessandro Zanardi were recruited for 1999 but Michael’s younger brother scored all the team’s points, including three podiums. After the 2000 season, which saw Jenson Button make his F1 debut, the British team returned to winning ways in 2001 with four victories, including three for Ralf Schumacher. Juan Pablo Montoya even found himself in the running for the 2003 title for a while, before losing out in the last two Grands Prix. He also scored the last Williams-BMW victory in Brazil in 2004.

The 2010s have not been that successful, with the cars only taking a few podiums here and there, although there were a few miracles such as Hülkenberg’s pole in Brazil in 2010. 2011 saw Grove’s team clearly hit rock bottom for the first time, with Maldonado and Barrichello scoring just five points! However, the Renault engine enabled Pastor Maldonado to win the 2012 Spanish Grand Prix to the surprise of everyone, ahead of Alonso and Räikkonën. The Venezuelan could have achieved other good results if he did not make so many mistakes… Alas, the improvement was short-lived and Williams only scored five points in 2013, saved by Bottas’ 8th place at the American Grand Prix. 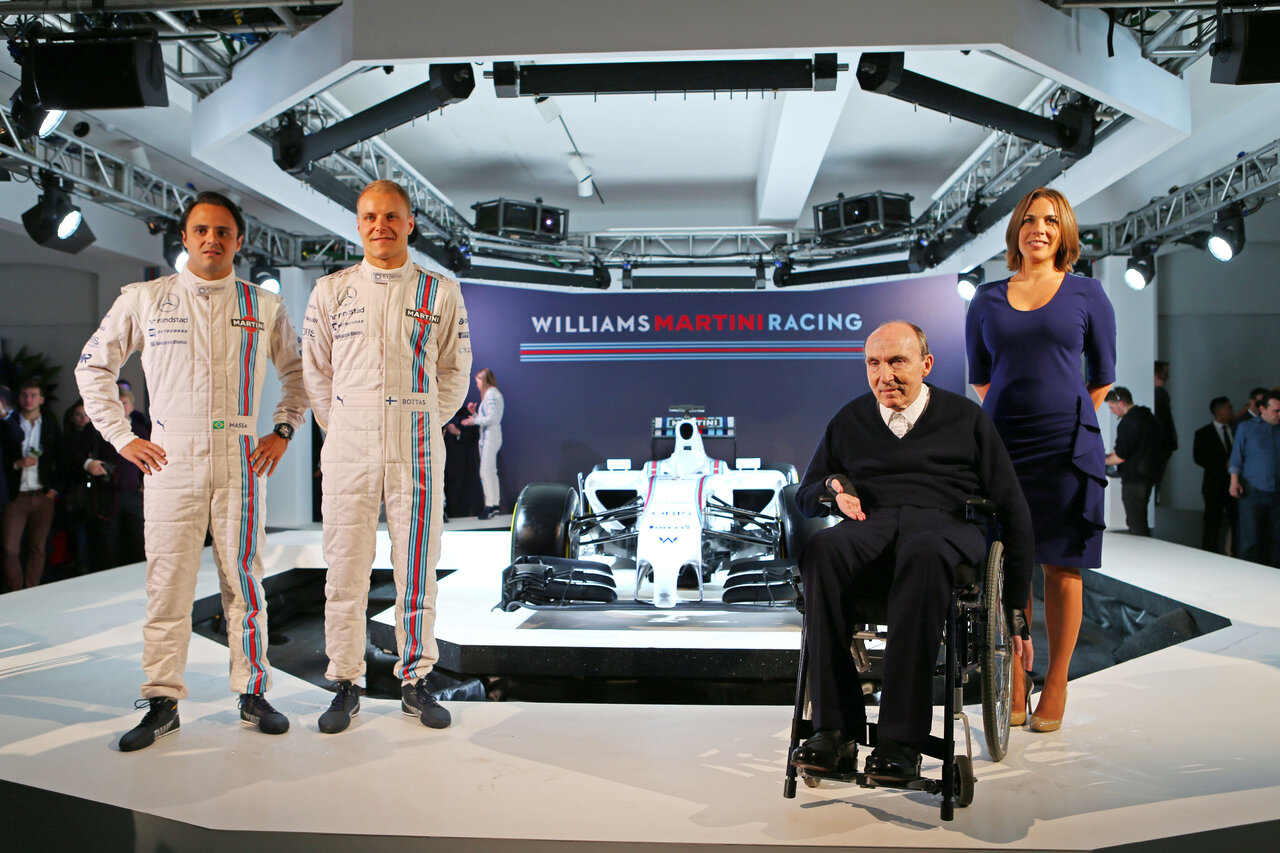 The rule change for the 2014 season sees Williams return to the forefront with nine podiums (six for Bottas, three for Massa), a pole for Massa in Austria and a top-four finish. Sadly, that number drops to four in 2015, then one, in 2016. And one in 2017, which is a miracle. Lance Stroll finished third in Baku after a crazy race, which made all his detractors take a step back. But 2018 proved even worse, with Stroll only finishing in the points twice, and Massa’s replacement Sirotkin scoring a point on the green carpet in Italy. The last years did not look good with the team ending with 8 points in three seasons with a non-performant Kubica an underestimated Russell, and the rookie Latifi.

What to expect from Williams in the future?

It is difficult to find strong points for Williams Racing, which has been haunting the depths of the F1 rankings for several seasons. With George Russell, the Grove team has a choice asset in its game, but it is not necessarily armed with an FW43 B which will offer it a very limited field of possibilities due to the weaknesses of its evolution.

Williams has always been about people: those who work for the team as well as our fans around the world.

Will the sale to Dorilton Capital in the summer of 2020 restore Williams Racing’s lustre? Probably not in 2021, since the British team will present itself with a single-seater quite similar to the previous season. The FW43 B is a simple evolution of its predecessor. Williams Racing has not dipped into its development chips. Jost Capito, the new boss, is well aware that 2021 will be a transitional season.
“We need to get the team back on track and seize any opportunities that may arise. Our goal is the long term, intending to return Williams to the ranks of Grand Prix winners. ”

The task looks to be long and arduous. Jost Capito is resolutely optimistic that Dorilton Capital will be able to provide the necessary impetus to dust off Williams Racing’s trophies. “We have the perfect mix to get us going. We just need to light it up. Of course, we can do it. I’m sure as a team we can do it and get the passion back. ” 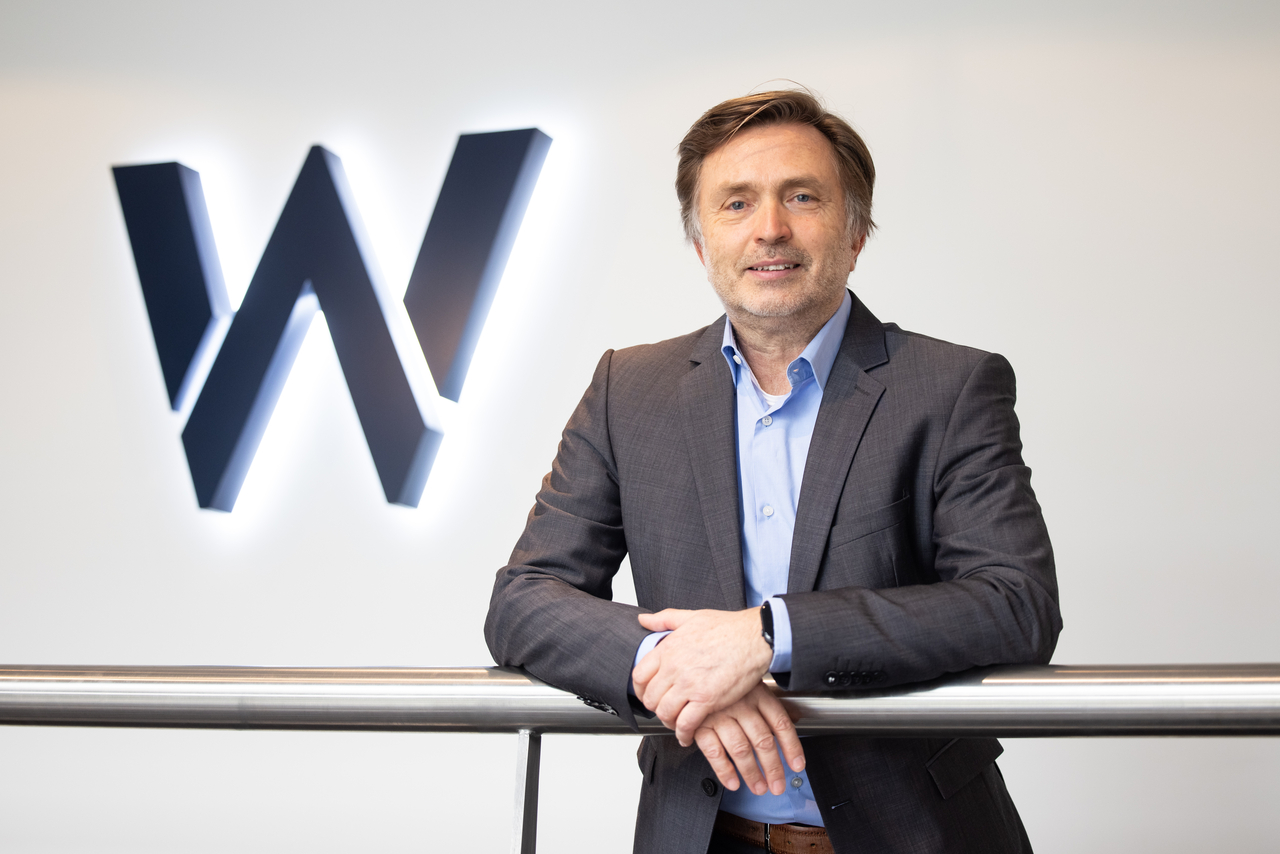 The weak points are numerous for a team used to the back of the grid for several seasons. Lacking money, Williams Racing is no longer in the loop with the advent of hybrid engines. The arrival of Dorilton Capital will perhaps bring change but in any case, it will not be palpable in the short or medium term.

What is on the watch for the 2021 season and 2022? Nothing really. Perhaps a coup, but Williams Racing will have to rely on the failure of its opponents to hope for anything. Nevertheless, the new construction system could prove beneficial for the team. Nowadays their historical presence is more important than their actual presence on the grid; changes must be done. To be closely watched.

The post Williams celebrates their 750th Grand Prix, but at what cost? appeared first on Paddock Magazine.