Arsenal have opened talks with Man City over the signing of forward Gabriel Jesus as their hunt for a new striker takes the next step.

The Gunners have made contact with City over the deal and Football Insider reports that they are increasingly confident of tying it up after making some progress during initial negotiations.

Arsenal have been searching for a new striker for some time now as they are expected to lose both Alexandre Lacazette and Eddie Nketiah this summer, as both forward’s contracts are set to expire, with the former set to join Lyon, according to Todofichajes. 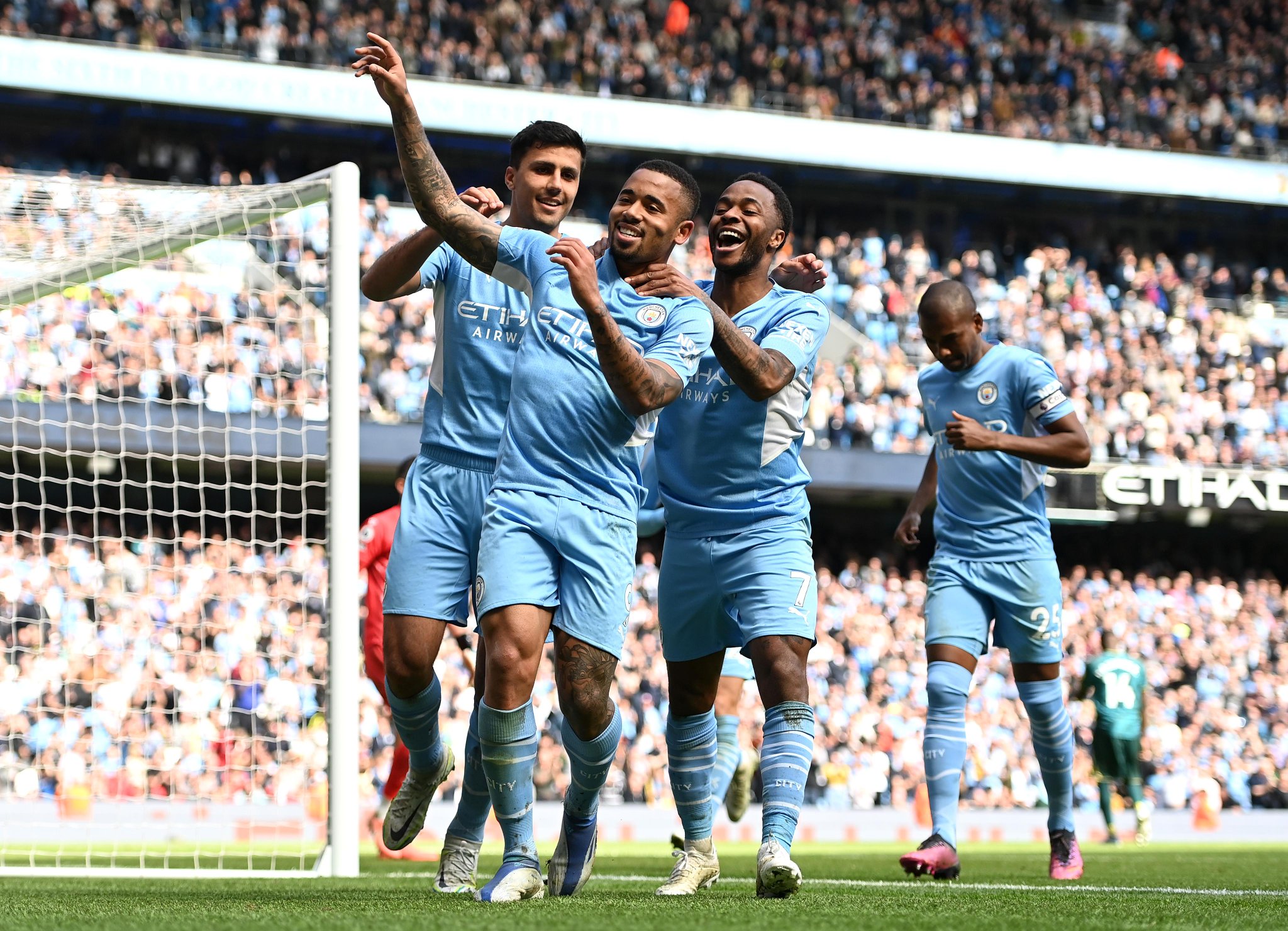 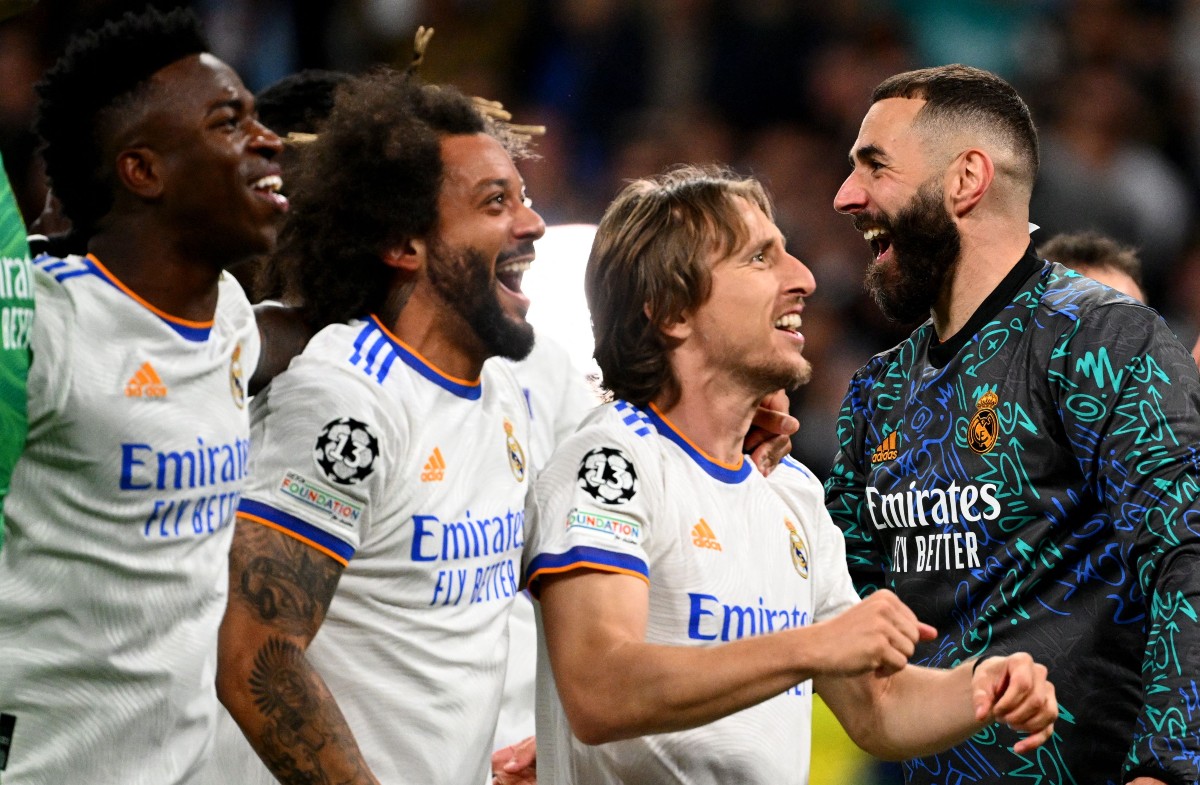 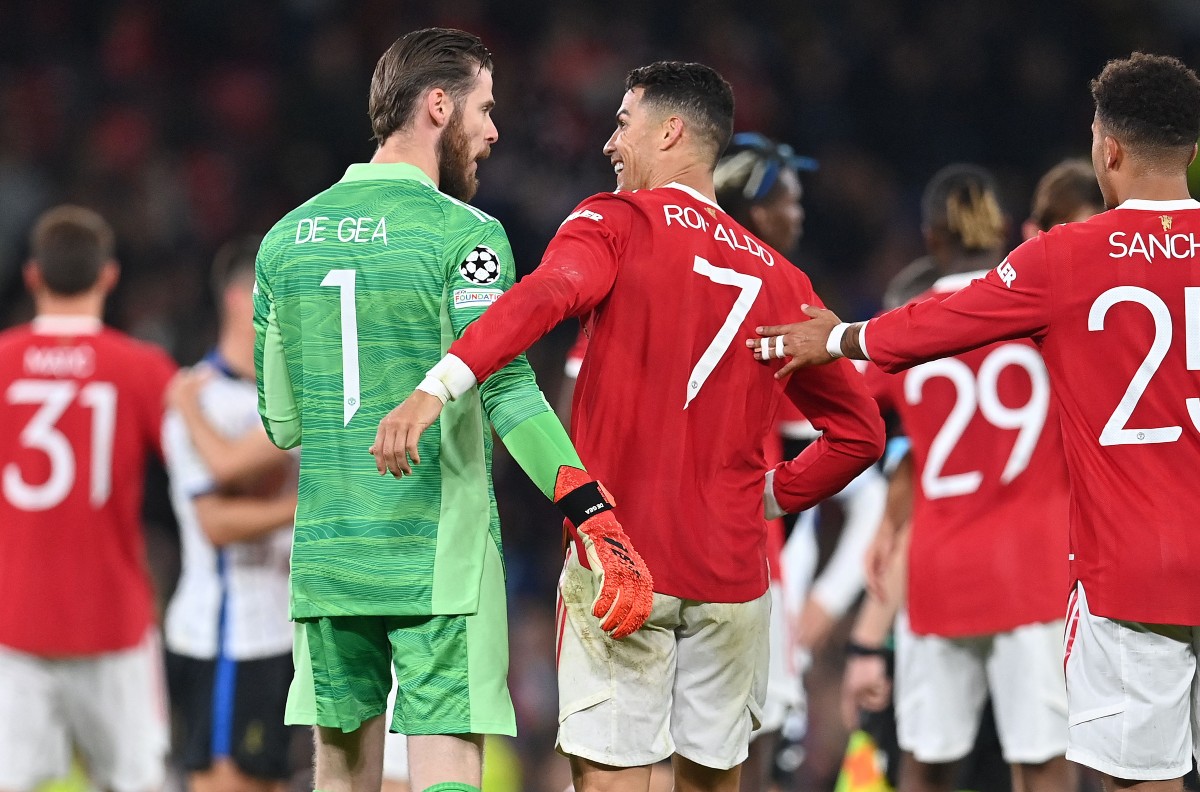 Jesus is Arsenal’s number one target this summer, as the Brazilian is seen as the perfect fit for the Gunners’ attack reports The Athletic. Mikel Arteta has a long list of targets in case their pursuit of the 25-year-old falls through with names such as Tammy Abraham, Dominic Calvert-Lewin and Alexander Isak also on the shortlist.

In his latest column for CaughtOffside, Fabrizio Romano commented on the situation saying:

“For now, the Gunners are waiting for answers from Gabriel Jesus after positive talks with his agent. The Brazilian is the priority target for Mikel Arteta, but also interests other clubs. We can expect a final decision to come soon, and Manchester City are asking for a €50-60m fee for Gabriel.”

This is a piece of positive news for Arteta and Arsenal fans as an important summer in North London gets underway.

The post Arsenal open talks for their top target on long list of wanted strikers appeared first on CaughtOffside.