Arsenal could be set to lose out on receiving a fee for goalkeeper Bernd Leno.

The German keeper has fallen down the pecking order at the Emirates Stadium following the signing of Aaron Ramsdale.

Ramsdale joined the Gunners on a deal worth £30million, as noted by the Mirror, with Arsenal placing plenty of stock in the now former Sheffield United star’s talent.

Still only 23, it’s hoped Ramsdale can be Arsenal’s number one for years to come, though he hasn’t started in the league just yet with Leno still preferred.

As things stand, Leno is out of contract after this season, and having not been sold in the summer transfer window, it seems he will now leave for free.

According to TuttosSport via the Mirror, Leno does actually intend to leave, reluctant to sign a new deal with the Gunners. 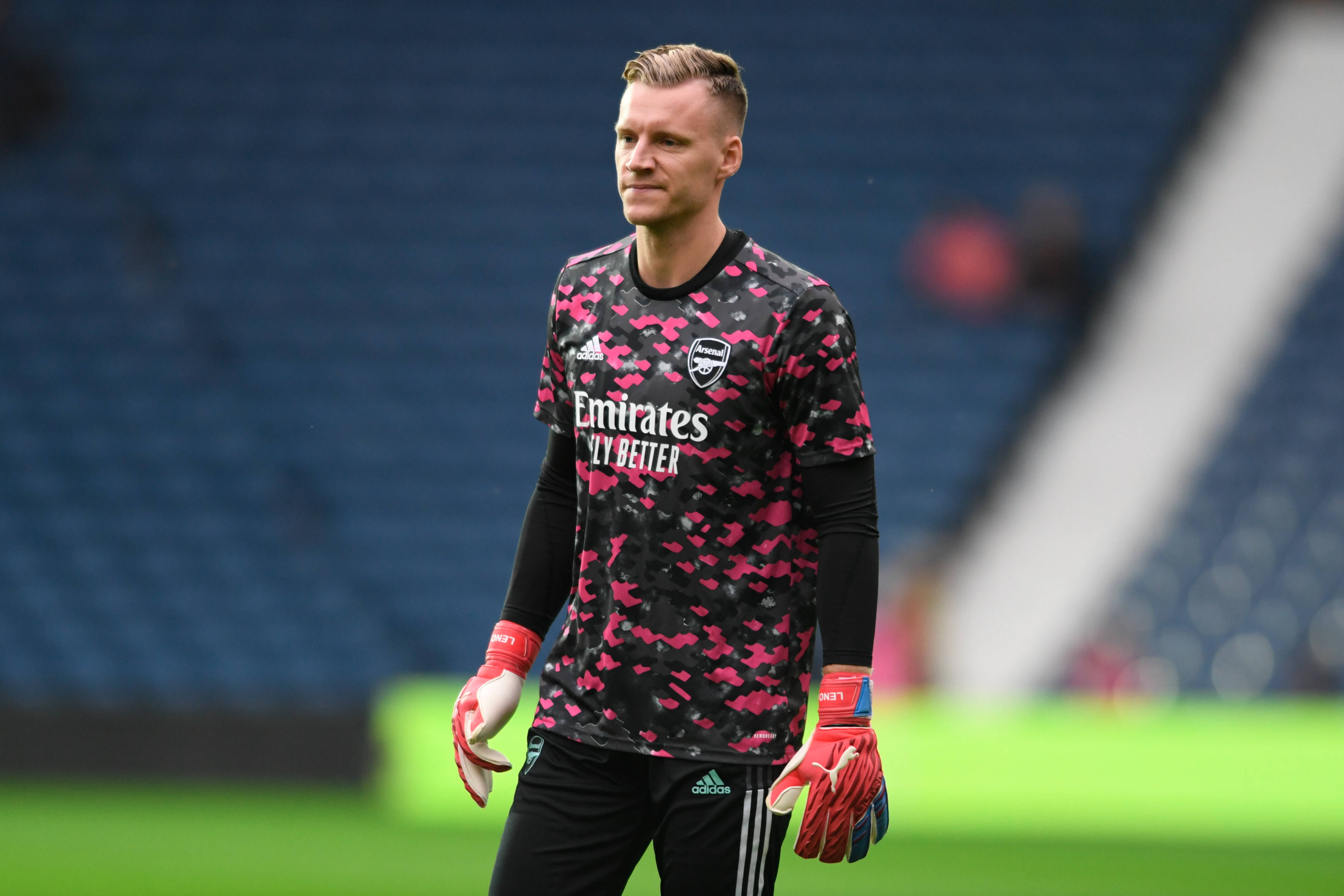 Arsenal set to miss out on £19.8m transfer windfall next summer 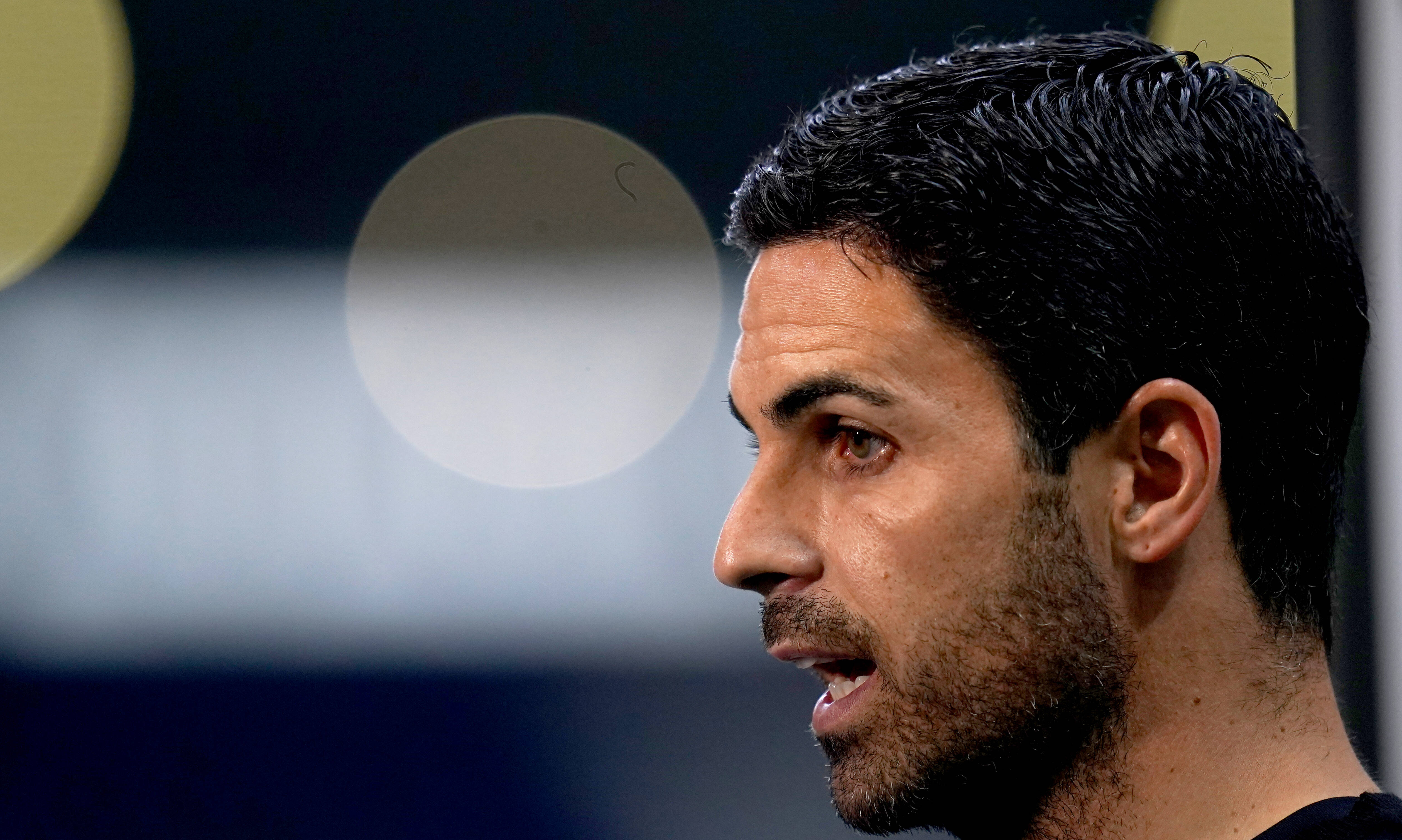 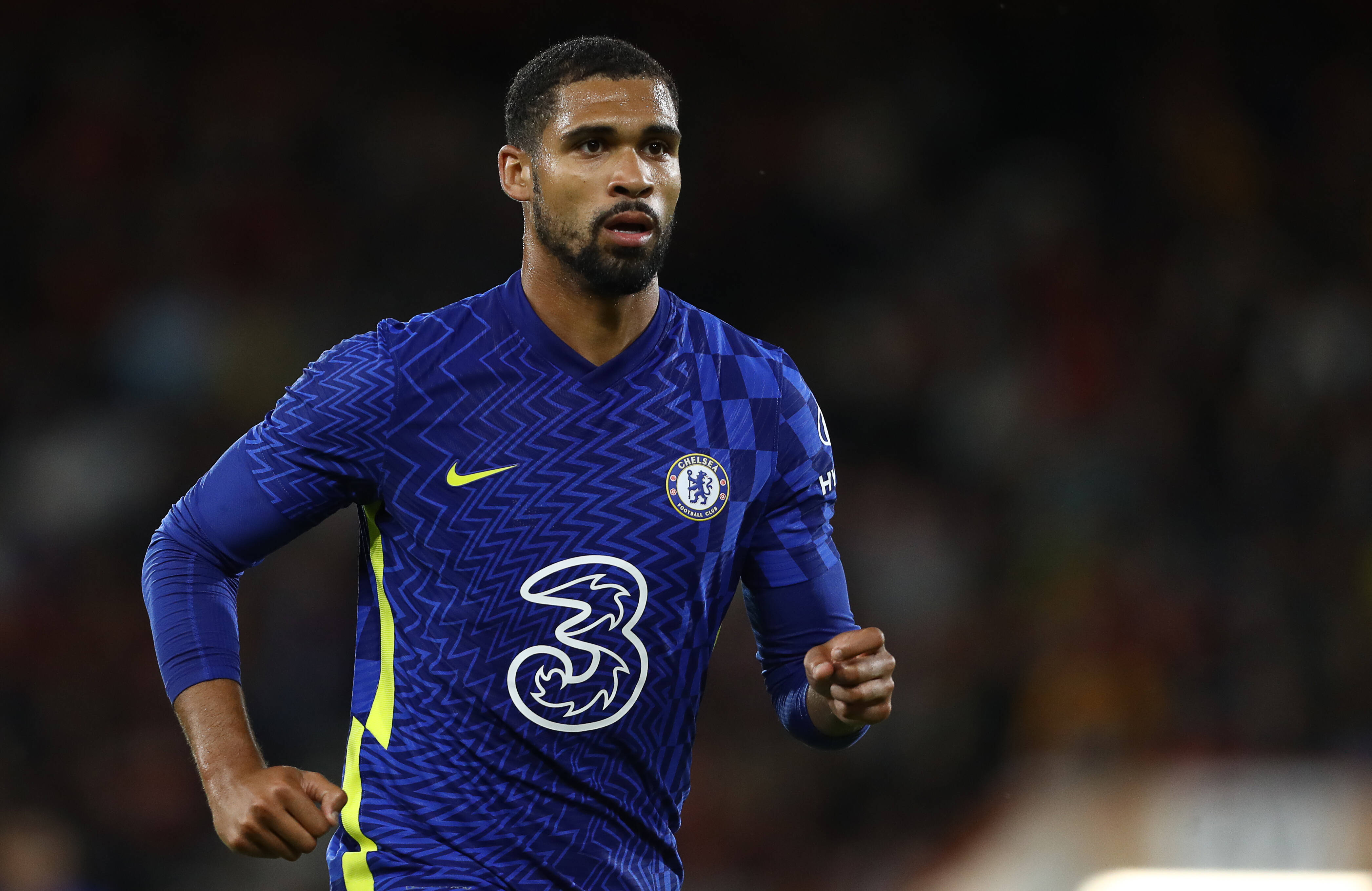 And he will, of course, be free to do just that from next summer, and even before then.

The German can sign a pre-contract agreement with any club outside England from January ahead of leaving next summer.

Still only 29, Leno is valued at £19.8million by Transfermarkt as things stand, meaning the Gunners will be missing out on a fair chunk of cash.

Leno has already spoken about his desire to find a new challenge, so it seems extremely likely his departure will come to pass.

The only question is whether Arsenal will not try to sell him on the cheap in Janaury to get some sort of fee, and if they do, whether they can generate any interest given clubs know Leno is available for free from next summer.

The post Arsenal set to miss out on £19.8m transfer windfall next summer appeared first on CaughtOffside.

Arsenal set to miss out on £19.8m transfer windfall next summer