Ahead of the final match against Brazil, Martínez discussed what he did the night before that significant fixture. In an interview with Youtuber Sebas Fernández, the 29-year-old discussed that he spent the night playing video games.

“The truth is that every night I give the PlayStation. Two hours. It’s my space, my time to distract myself. Before the game, I did that and went to play. It helps me to think about something else,” Martínez said. 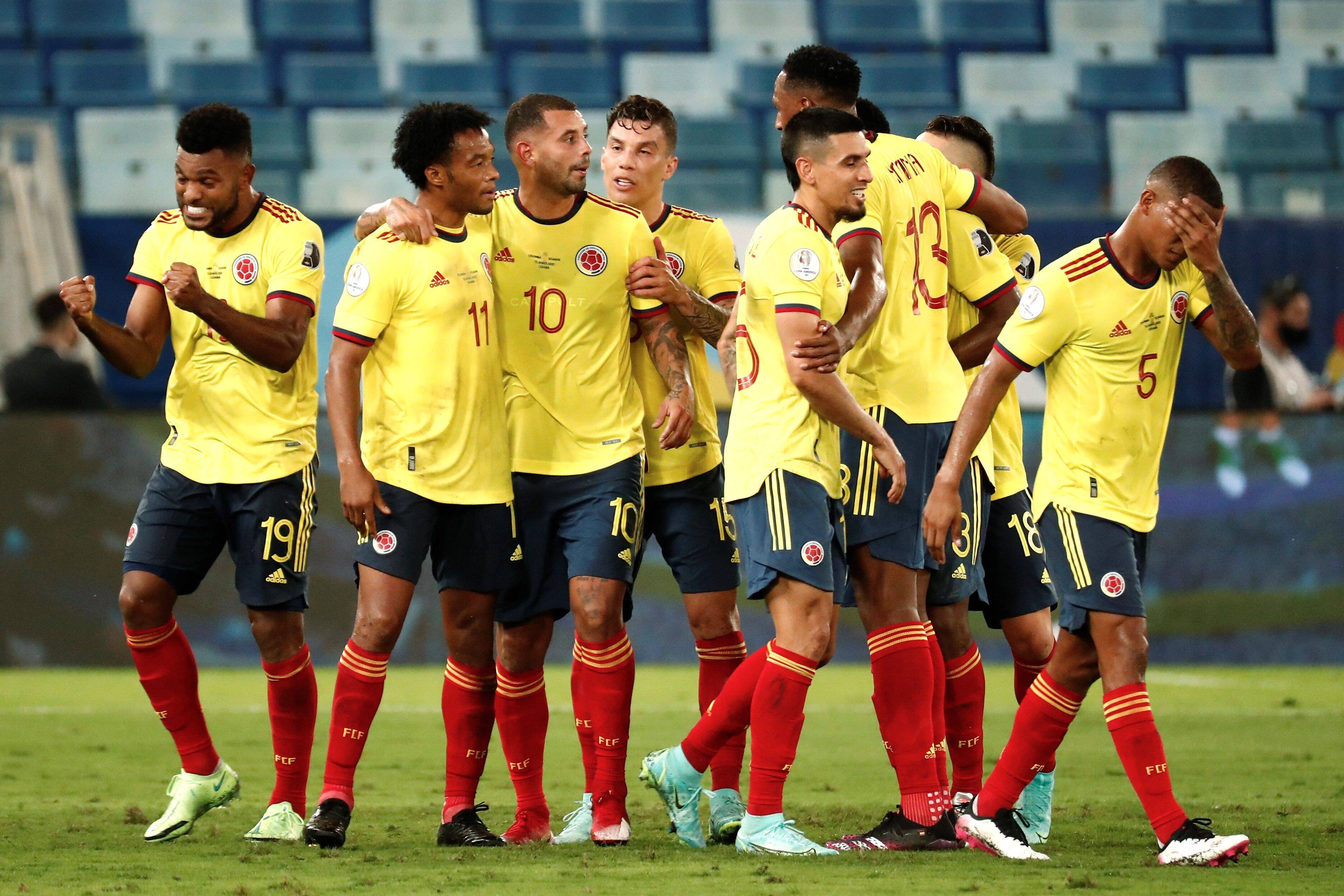 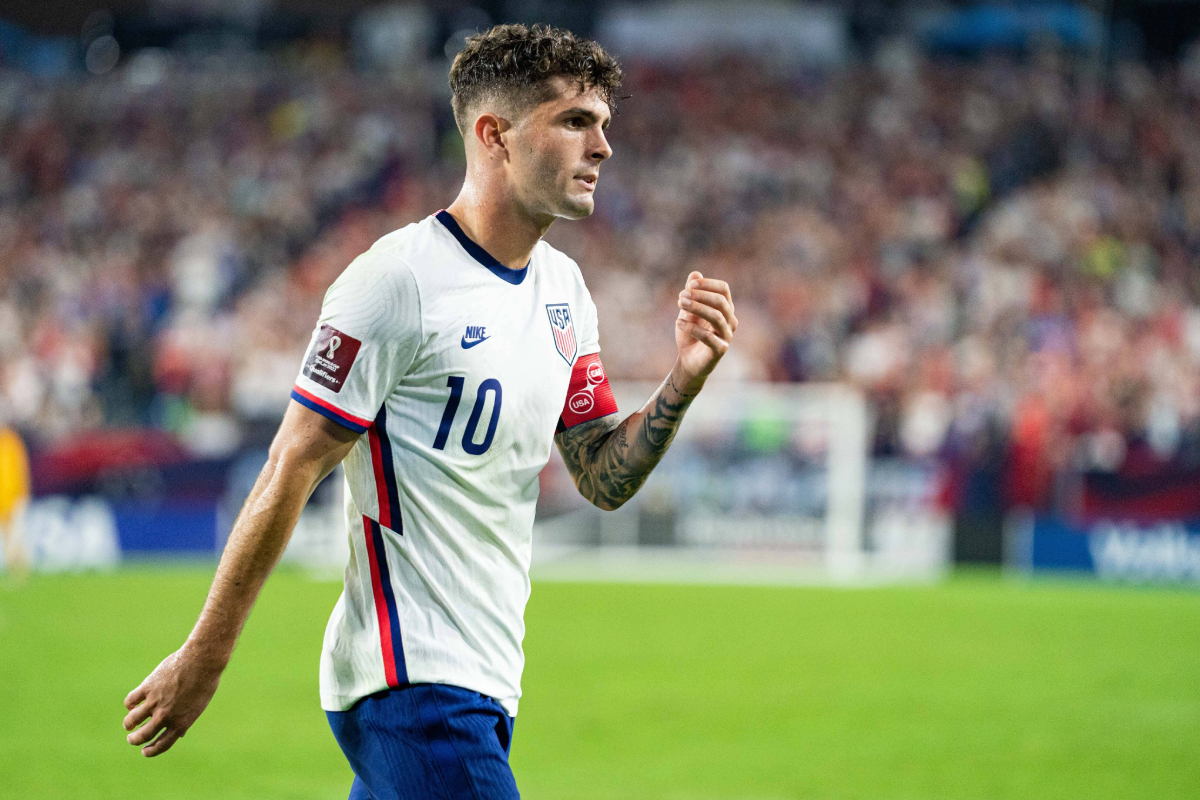 “Before the final with Brazil, I played myself a couple of maps. After a while, I went to play the game. It helps me think about something else, not being on the phone all day, it relaxes me, and it amuses me.”

Furthermore, Martínez explains how video games allow him to be in his space and diffuse from the life that comes as a footballer. The Aston Villa goalkeeper adds that playing video games will enable him to think about something else and not be on his phone every day.

The Argentine goalkeeper also adds that playing video games allows him to stay connected with family since he’s so far away in England. Martínez list the games they all like to play and how competitive his family is despite being online.

“When I lived in Mar del Plata, I spent all day with the ball, but at night it was all with video games. Today I am still connected with my friends there, and I connect to be in the Call of Duty with them. I love that game; I am a murderer. I go out to look for the rivals,” Martínez said.

“The group is also very united because we play cards, Among Us, Call of Duty, some are with FIFA, ping pong tournaments. The group is competitive, and they got together like that. Before a qualifying match, we got involved Ten guys in a room, and we got stuck until 2 in the morning. We had a lot of fun.”