It’s not uncommon to see young players leave Barcelona to go out and prove themselves before returning at a later date once they are ready for the first team.

Over the years it always looked like left-back Alex Grimaldo would follow that path, especially when he was excelling for Benfica at a high level.

Ultimately that now appears to be unlikely, with a report from Todo Fichajes indicated that he’s expected to make a €20m move to Lazio this summer.

One of the main reasons for this is Benfica’s financial issues which means they need to offload some of their talent, but it’s not all bad news for Barca.

Mundo Deportivo have previously looked at a potential sell-on clause that Barca have over the defender, and it’s believed that they are in line to receive 15% of the next fee. 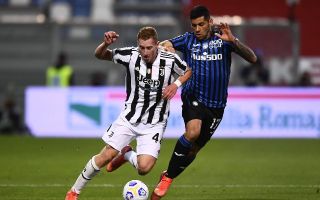 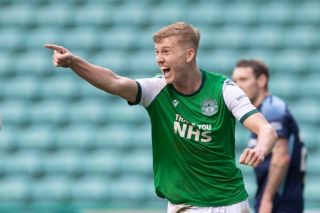 If he does leave for that €20m then Barca would be in line for €3m, and that would be welcome at the Nou Camp just now when they have plenty of their own financial issues to worry about.

The post Barcelona in line for €3m windfall as former player looks set for €20m transfer appeared first on CaughtOffside.