It’s been a frankly horrific season so far for Barcelona.

Out of the Champions League at the group stage for the first time in two decades, Xavi Hernandez has also, statistically, overseen the worst start of any Barca manager since Luis Aragones in 1987.

Two wins, two draws and two losses in six games isn’t really the type of form that is normally associated with the Blaugranes.

In fact, they’ve been so poor under both Xavi and his predecessor, Ronald Koeman, that the club are already a mammoth 18 points behind Real Madrid, who lead La Liga after 17 games.

Much of their problems can be attributed to the horrendous presidency of former incumbent, Josep Maria Bartomeu, however, the club aren’t really helping themselves.

With no European fixtures to concern themselves with in midweek, the next few days should be spent recuperating and getting things right on the training pitch.

Instead, according to the official Barcelona website, the first-team are flying out to Saudi Arabia to play in a completely meaningless friendly.

A friendly taking place in mid-season no less.

The Catalans will be playing Boca Juniors in the Maradona Cup, a tribute to the Argentinian, who passed away last year, between two of his former clubs. 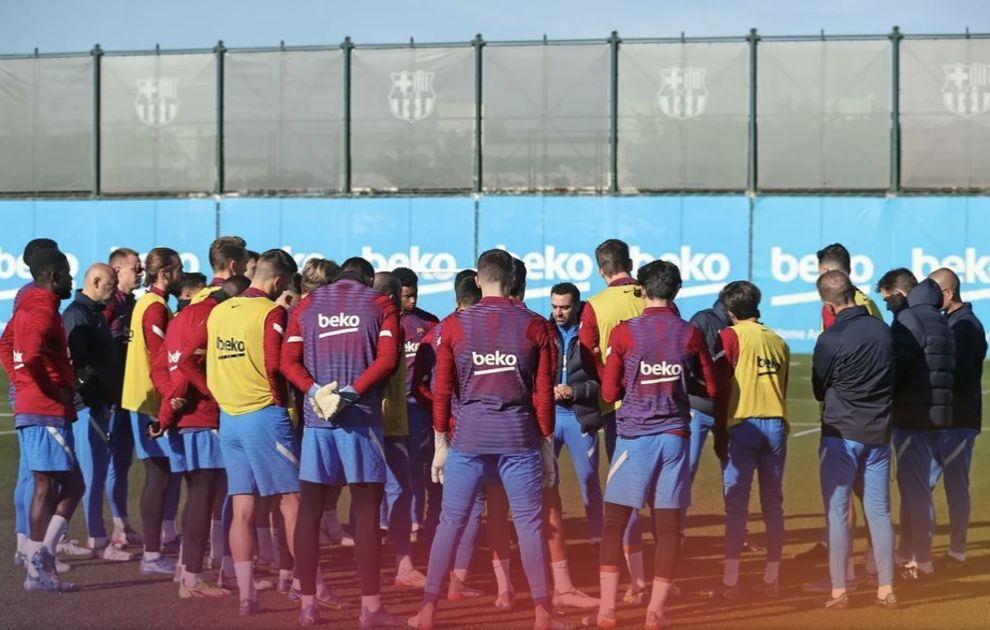 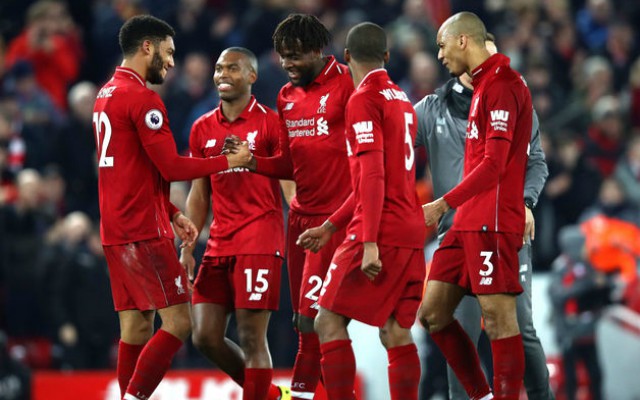 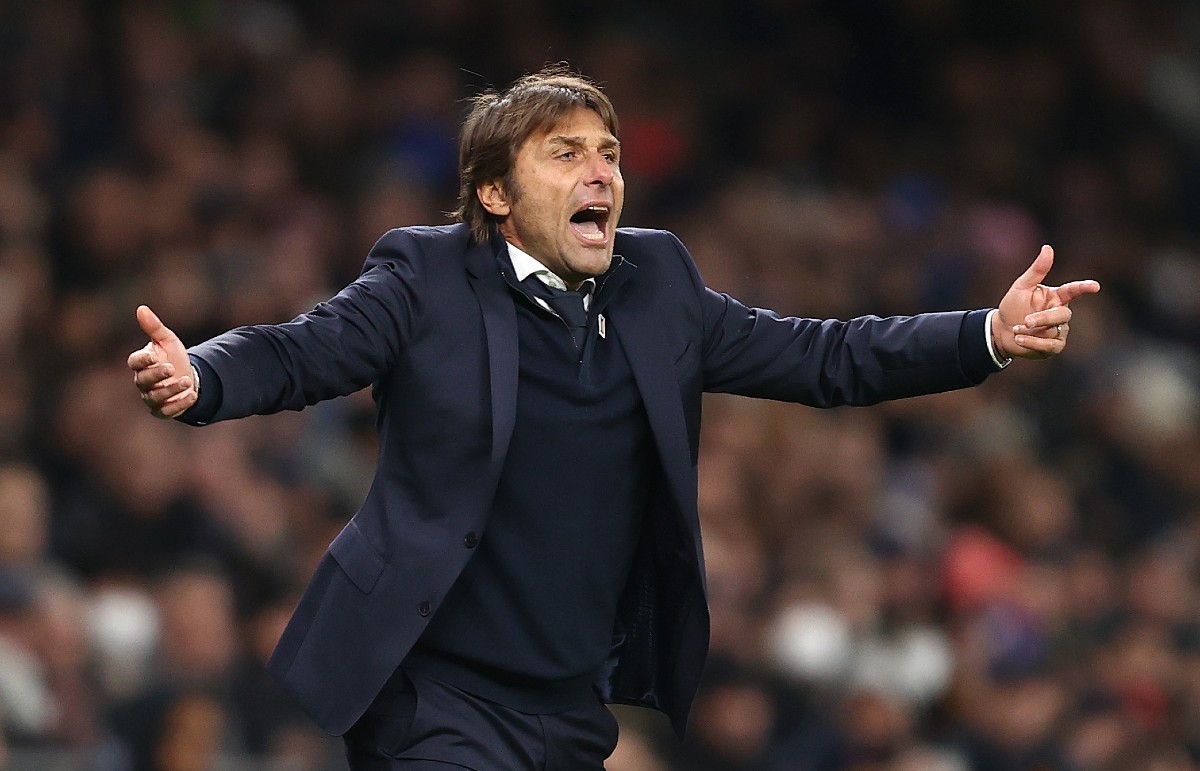 Whilst the need to acknowledge one of the best to ever play the game is accepted, to do so slap bang in the middle of any season is poor judgment at best.

To play it in their current season is akin to professional suicide.

Were they to end up with any injuries, particularly to players that they are hoping to shift in the January transfer window, they’d only have themselves to blame. Again.