Next up is the Merseyside Derby and it’s fair to say that the mood amongst the Everton supporters is not as good as that of the Liverpool fans.

Following a 1-0 defeat to Brentford, Rafa Benitez’s side are without a win in seven games and the pressure is piling on our former boss.

The Goodison game is the first in 124 years where a manager who has been in charge of both clubs will be in the dugout as the Spaniard is set to replicate the feat set by William Edward Barclay.

READ MORE: Everything you need to know as Mo Salah’s hunt for this year’s Ballon d’Or concludes this evening

Both sides are in vastly different form and so Jurgen Klopp’s men will be favourties for the match but the old adage of form going out of the window for a derby game, means that it is sure to … Read the rest

A furious Cristiano Ronaldo was seen storming off the pitch at the end of Manchester United’s 1-1 draw away to Chelsea yesterday.

Jadon Sancho opened the scoring for Man Utd at Stamford Bridge, before Jorginho’s penalty earned the home side a point.

Ronaldo didn’t start the game and clearly didn’t seem happy with the decision of caretaker manager Michael Carrick as he quickly left the pitch at the end of the game without shaking hands with Chelsea players.

The Portugal international seemed to be shaking his head and muttering to himself, which we also saw from him after another game earlier this season. 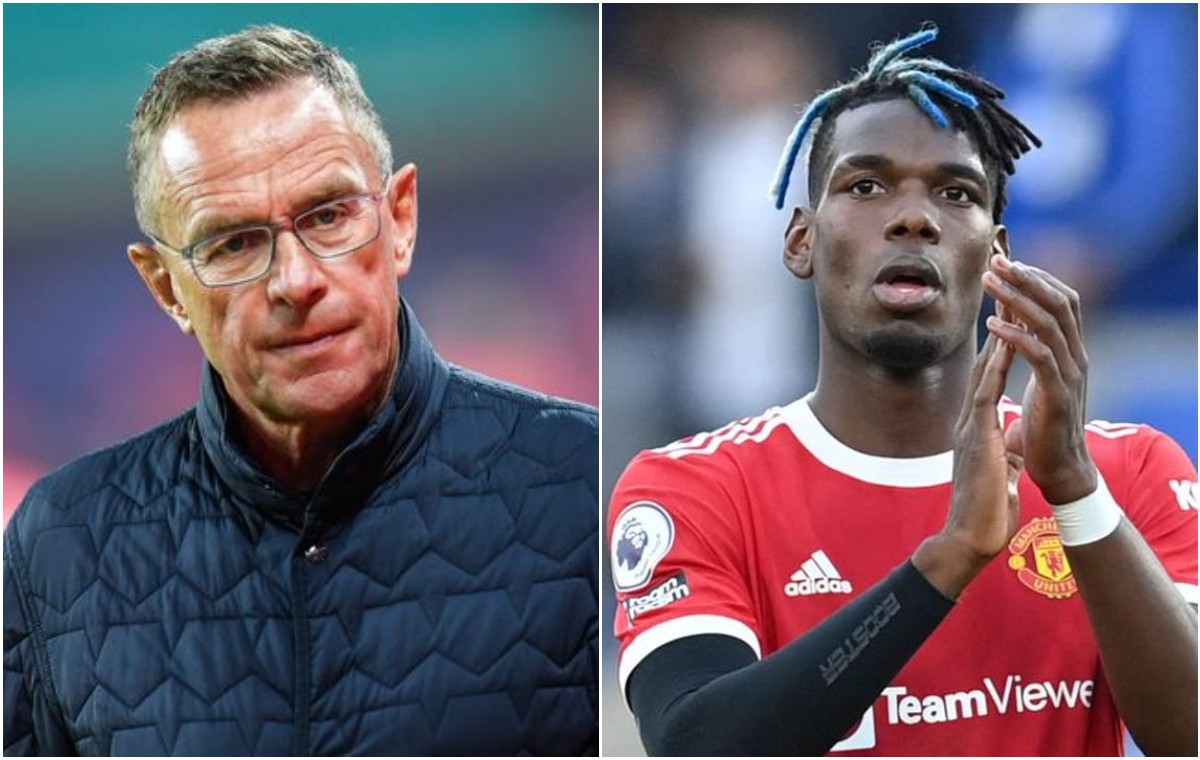 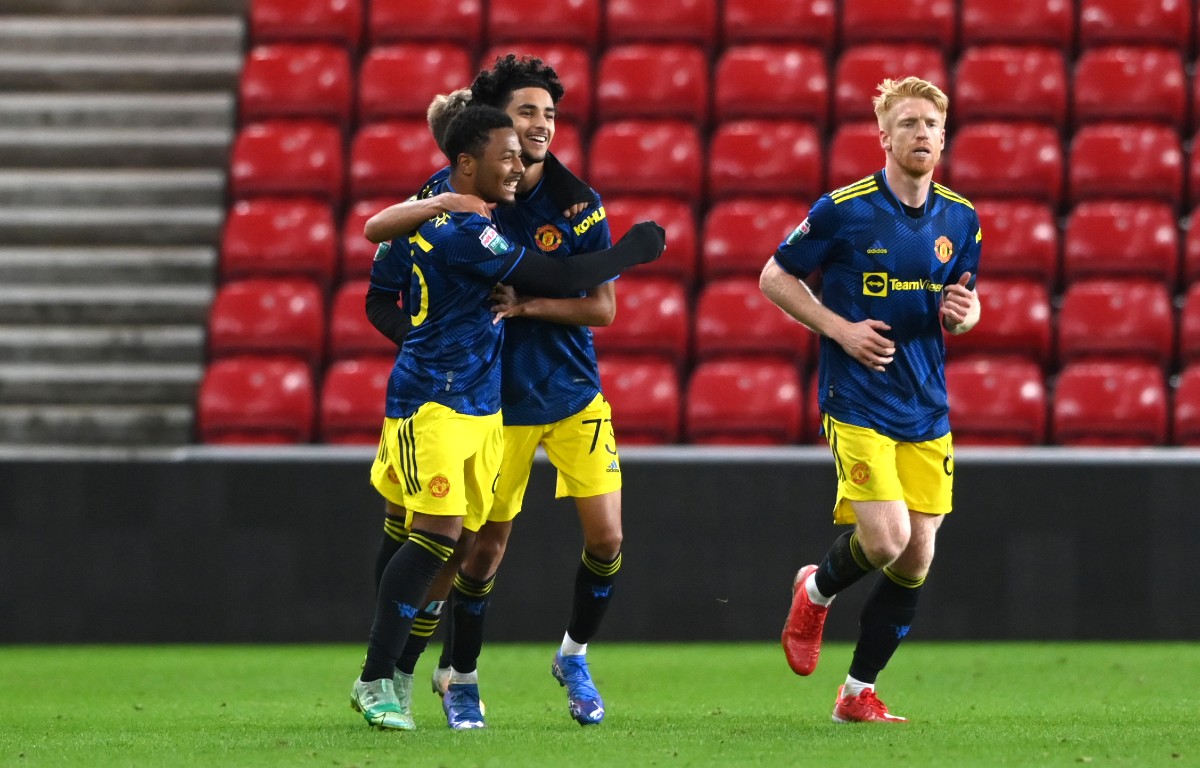 Jordan Henderson was pivotal in Liverpool’s 4-0 victory over Southampton and spoke with the media after the game.

Our captain was full of praise for what has been a tremendous Anfield week with 10 goals scored and 0 conceded, across three big wins.

Of course, the key now is to keep this form up and ensure that we attack the festive period with everything we have.

READ MORE: (Video) ‘We are really happy’ – Thiago on a week of fantastic Anfield results with 10 goals scored and 0 conceded

He said: “The performance level has been really high over the last few games, defending as a team properly, a threat going forward, some good football at times and so overall we’re in a good moment and we need to continue that.

Manchester United are not a very Ralf Rangnick-like team at the moment, the stats suggest.

An intriguing report from The Athletic shows just how big a job Rangnick would have on his hands upon taking over at Old Trafford, with the current crop of players seemingly not at all used to the kind of demanding style of the highly-regarded German tactician.

See below for The Athletic’s graphic, which illustrates just how far behind Man Utd are at the moment in terms of doing the things Rangnick tends to expect from his teams, though could there also be a hint of optimism in the data?

Right up there in the top three slots are Liverpool and Chelsea, managed by Rangnick-influenced Jurgen Klopp and Thomas Tuchel, respectively.

Both these teams have been among the best in Europe in recent times, and are battling it out for the Premier League title this season.… Read the rest

Liverpool could be set to see the return of Joe Gomez and Bobby Firmino to the first-team squad in the near future with the pair said to be close to making a recovery.

This comes from David Maddock at the Mirror, with the Reds set to host Southampton at Anfield following their 2-0 victory obtained in Europe against FC Porto.

The Brazilian international will be a welcome addition back to the squad in particular, handing Jurgen Klopp the opportunity to rotate his forward line, not to mention keep the pressure on Diogo Jota to perform week in week out.

With there being 10 fixtures to play for between now and the end of December, we need every option we can possibly have available for what will undeniably be a gruelling experience.

Fortunately, the presence of an … Read the rest

After securing a transfer from relegated Bournemouth to Manchester City last summer, defender Nathan Ake was handed a Premier League lifeline. However, after struggling to force his way into Pep Guardiola’s first-team plans, the Dutch centre-back, who has barely featured, has now been tipped to move on. However, according to recent reports, the Citizens are expecting to be competing on at least two fronts during the second half of the season and will therefore block any January approaches.

That’s according to a recent report from Football Insider, who claims the Citizens would prefer to retain Ake as they eye both Champions League, as well as Premier League glory.

However, after making 21 appearances, in all competitions, including just 12 Premier League starts, it is undeniable that the role Ake plays under … Read the rest

Andy Robertson made his return from injury against Porto as he started on the bench alongside a strong selection of reserves.

During the pre-match warm-up, the substitutes partook in a rondo that was captured on the ‘Inside Anfield’ YouTube video released by Liverpool’s official channel.

The clip shows the passing with Jordan Henderson and Divock Origi inside the circle attempting to retrieve the ball.

The ball then reaches the feet of Nat Phillips and he begins a few one-twos with our No.26 before the camera cuts to the former Hull defender in fits of laughter.

It’s unclear whether it’s from that exact moment or a separate part of the warm-up but the Scottish captain is certainly tickled by the events.

Being such a huge personality in the dressing room, the 27-year-old’s laughter … Read the rest

It’s believed that Mauricio Pochettino would jump at the chance to replace Ole Gunnar Solskajer in the longer-term at Old Trafford, but in order to do that, PSG need to have line up a replacement.

Talks between the Ligue Un giants and Zinedine Zidane were reported by multiple outlets, including MARCA, and it would appear that those have reach a successful conclusion.

Tweets from Khalifah Bin Hamad Al-Thani, who alleges to be the cousin of PSG’s owner, suggest that the deal is done.

The issue is that Al-Thani’s identity has never been properly verified, leading many to believe … Read the rest

What a week it’s been for Tyler Morton and Jordan Henderson was quick to congratulate the youngster on his latest achievement.

Coming on for his Premier League debut during the 4-0 victory over Arsenal was followed up with a Champions League debut from the start against Porto, for our No.80.

The 19-year-old put on a mature display in the centre of the field with some important tackles and calm passing that impressed many within Anfield.

READ MORE: (Video) Watch Adrian’s reaction to Thiago’s wonder goal against Porto as the ‘keeper marvels in the brilliance of the strike

Noting how impressive he was and how much of an achievement it has been for the Wirral born lad, our captain was quick to share a selfie with him after last night’s game.

The Ivory Coast international has not been a regular for Man Utd after some unconvincing form, but it seems Conte rates him highly.

The Italian tactician was supposedly interested in signing Bailly for Inter Milan when he was manager there, and he now wants him at Tottenham as well, according to the Transfer Window Podcast.

Spurs could do with making changes to their squad after an inconsistent start to the season, and Conte will no doubt be keen to put his own stamp on this struggling squad he’s inherited from Nuno Espirito Santo. 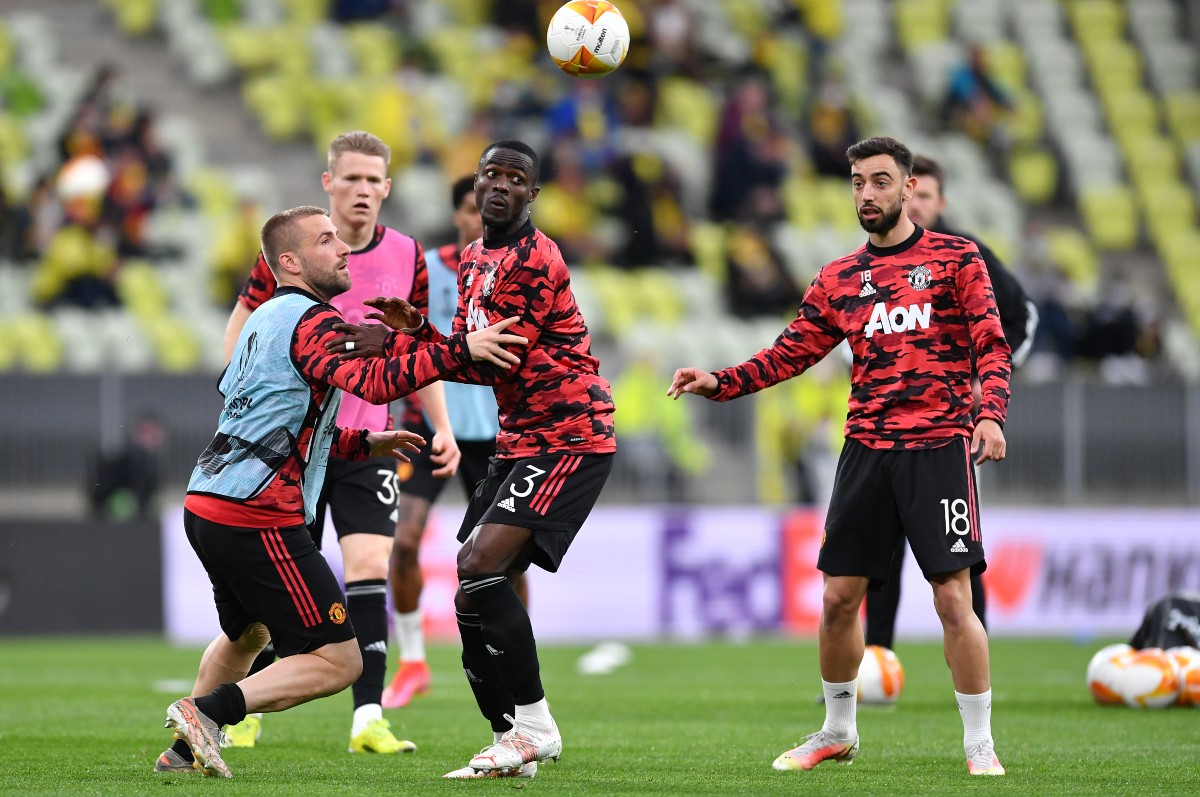 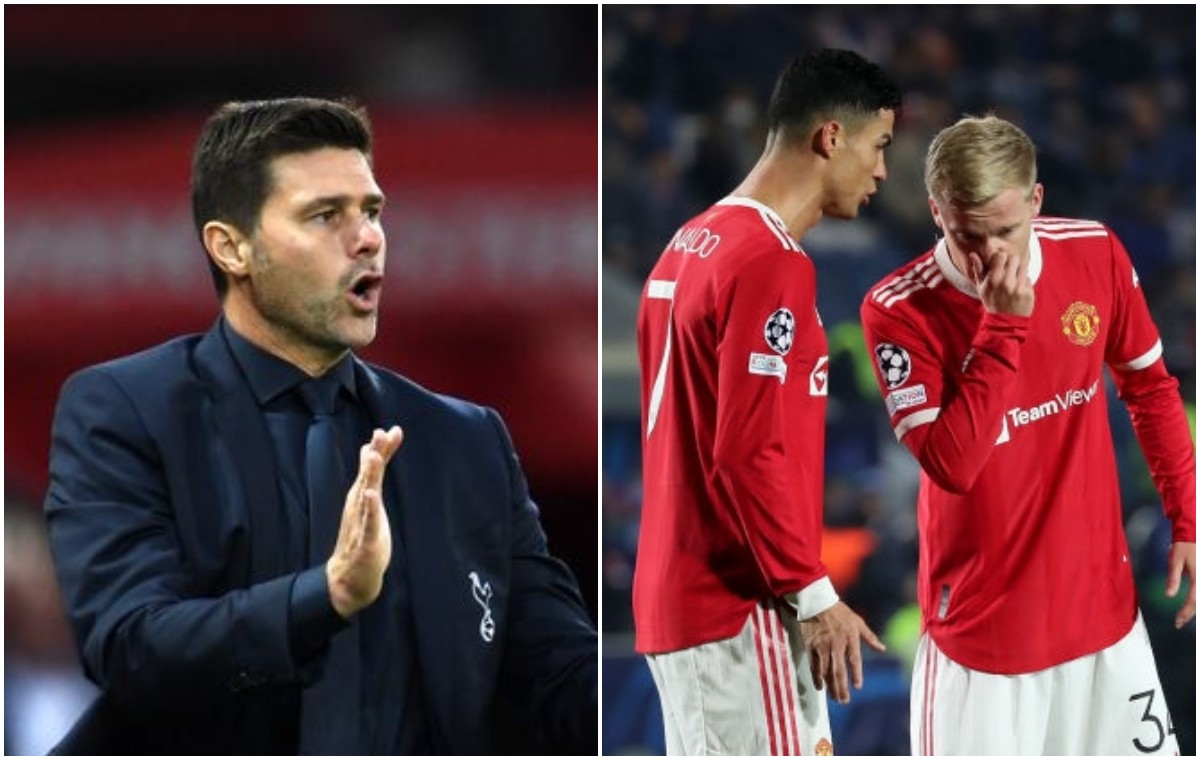