Romelu Lukaku’s second stint at Chelsea has so far been a disaster.

The commanding Belgium international returned to Stamford Bridge from Serie A champions Inter Milan last summer in a deal worth over £100m.

However, despite becoming the world’s most expensive player in accumulative fees, Lukaku, 29, has found himself nothing more than a bit-part player under manager Thomas Tuchel. 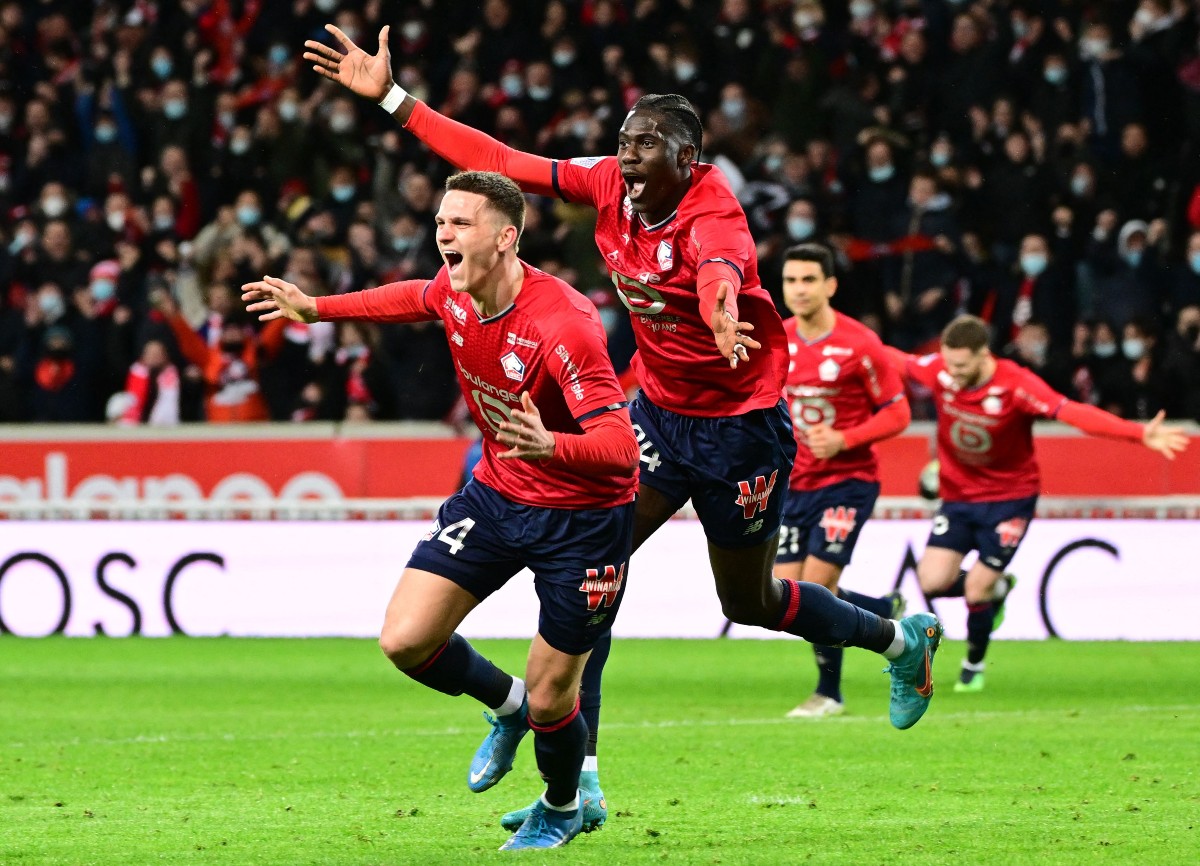 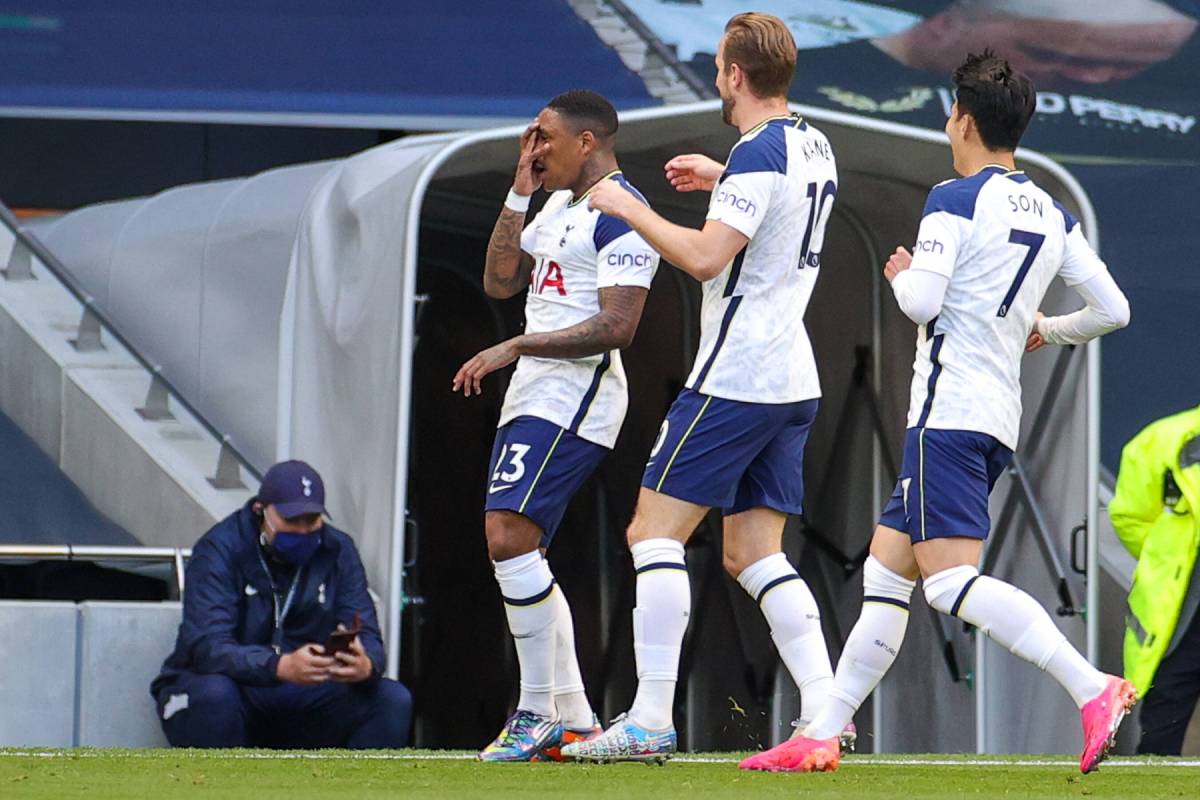 Although the Belgium international’s ability has never been questioned, his commitment has. Several comments made to the media hinted he was already eyeing a move back to the San Siro, and unsurprisingly, the 29-year-old has since found himself more and more out of favour.

Ahead of the summer transfer window, as we exclusively reported, the Chelsea striker recently left his agency and is now being represented by an independent lawyer with talks with Inter Milan already planned.

Lukaku is being represented by a lawyer who is set to meet with Inter Milan CEO Giuseppe Marotta
next week ? #CFC pic.twitter.com/c4slykpqnO

Now, the latest in the ongoing saga comes from Italian publication Corriere dello Sport (relayed via Football Italia), who are reporting that Lukaku has not given up on his wish to return to Inter Milan and is trying to convince the Blues to allow him to leave on loan.

Whether or not the Blues’ new owners will sanction a move remains to be seen, however, one thing is for sure, with the player clearly unhappy and looking for a route out of London, a loan move could be best for all parties.