Chelsea may reportedly be in the frame to beat Manchester United to the potential transfer of Villarreal defender Pau Torres this summer.

The Blues need to make changes at the back after a disappointing season, with the club dealt the blow of both Antonio Rudiger and Andreas Christensen being out of contract in the coming weeks.

Torres has impressed in La Liga, as well as in competitions like the Champions League and the Europa League, and it seems Chelsea are alongside Man Utd as pursuing him, according to the print edition of El Periodico Mediterraneo, as translated by Sport Witness.

According to another report from Carrusel, MUFC are making a move for the centre-back this summer, and they are hoping to strike a €50million (£42.7m) deal for him.

Chelsea would do well to get in ahead of their rivals for this signing, and can surely give Torres a more tempting offer as they’ll be in the Champions League next season, unlike the Red Devils. 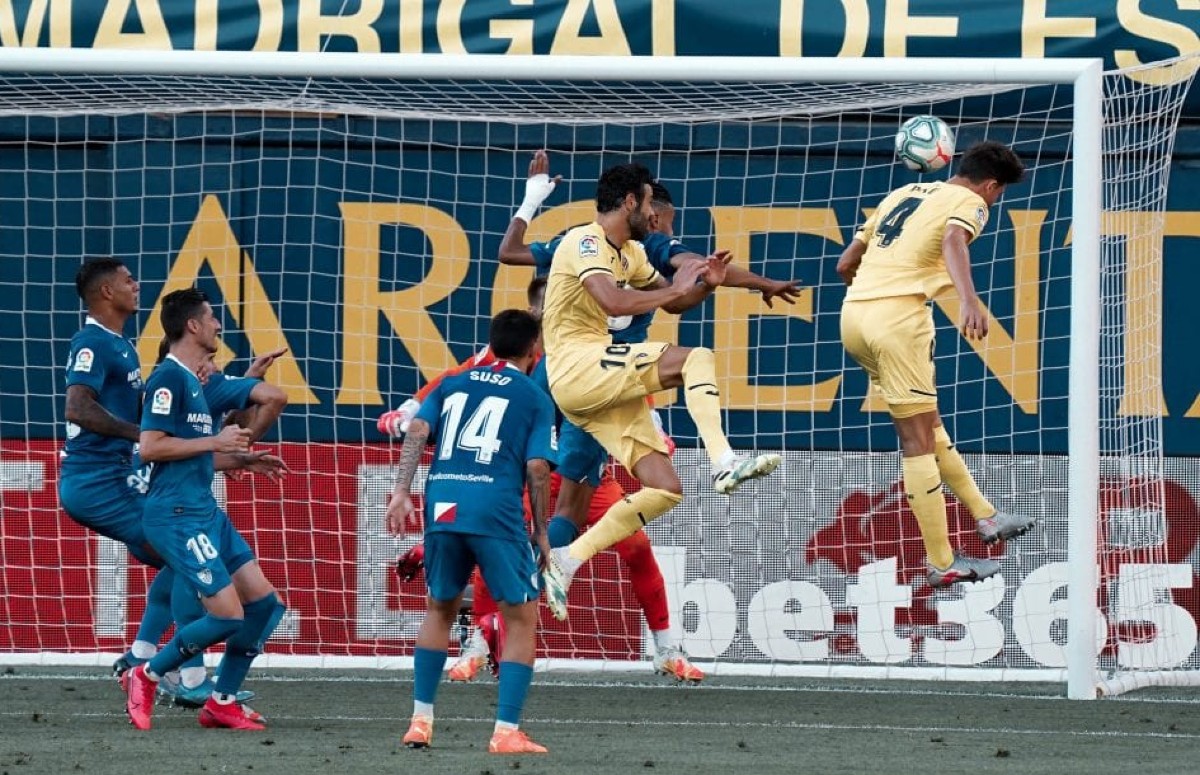 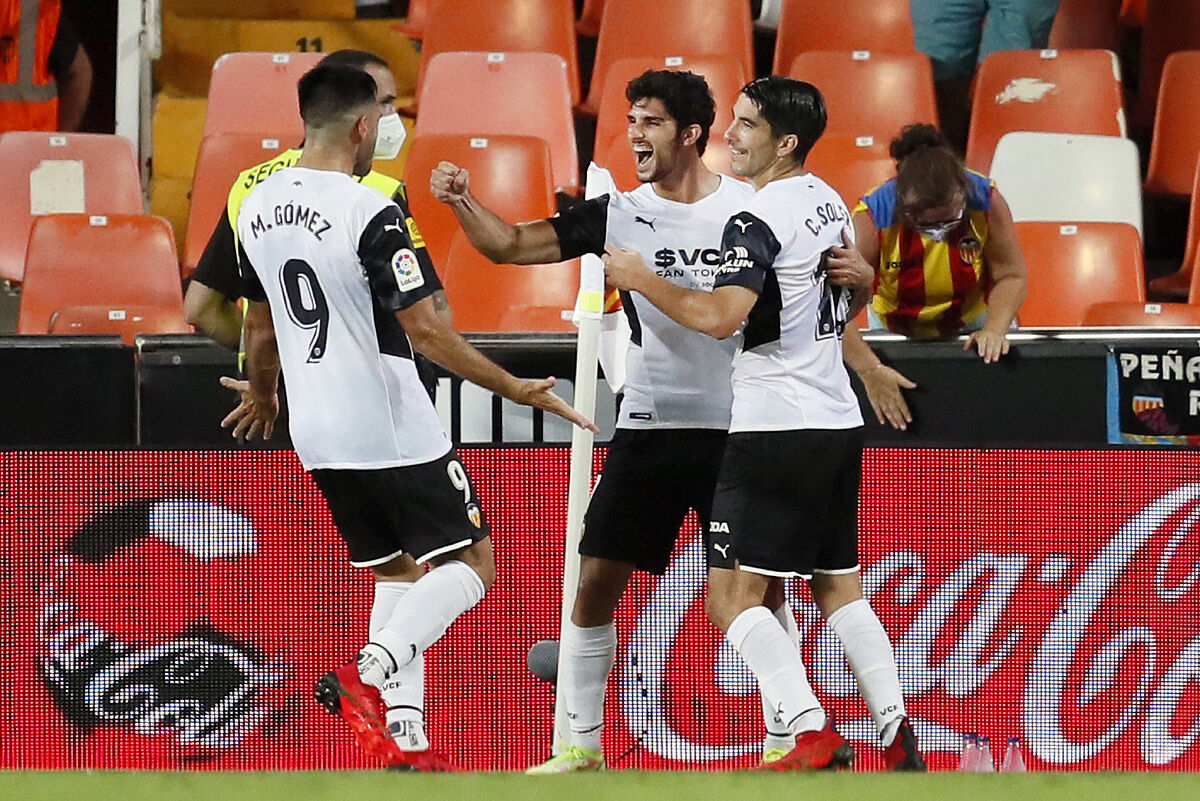 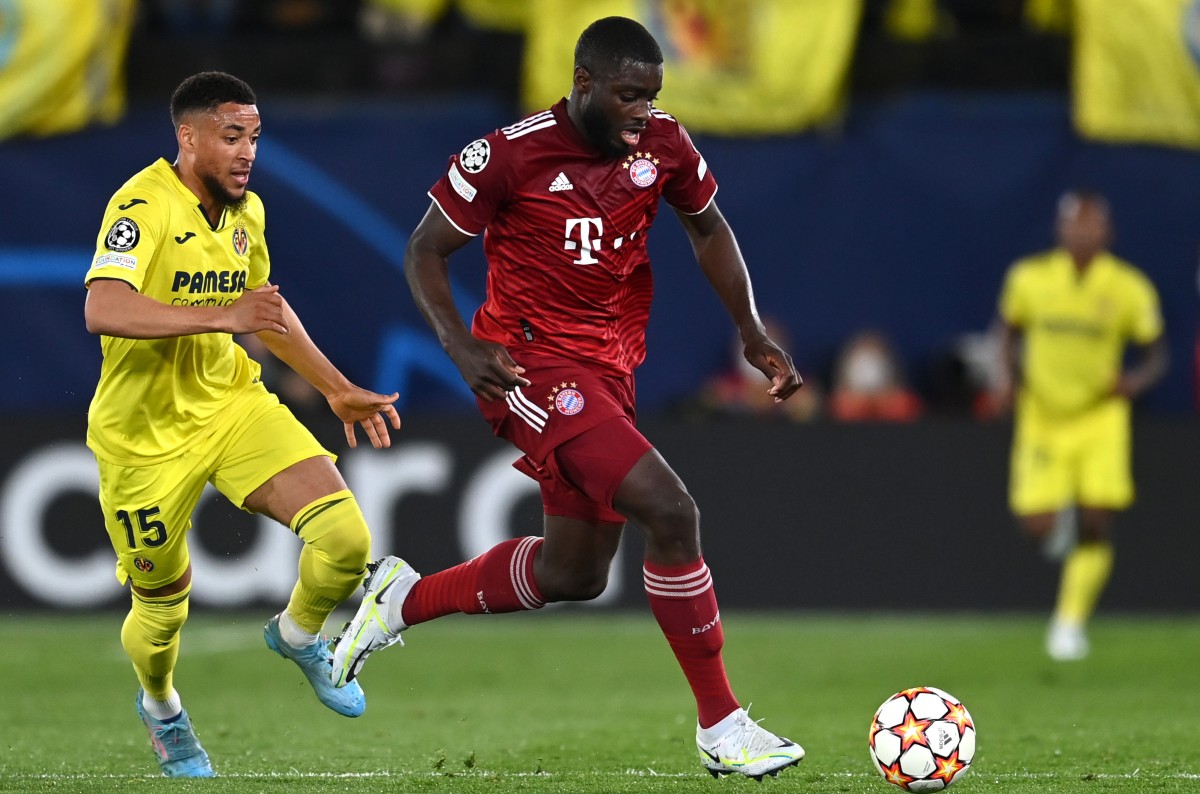 Both these clubs seem to be prioritising new centre-backs this summer, with other names also being linked in recent times.

United are making progress on a deal for Ajax starlet Jurrien Timber, according to The United Stand, while Chelsea are being strongly linked with Jules Kounde by Sky Sports.

The post Chelsea in the frame to beet Manchester United to potential £42.7million transfer appeared first on CaughtOffside.