Chelsea left-back Marcos Alonso is reportedly in advanced talks over a transfer to Barcelona, with the player making up his mind that he wants to leave Stamford Bridge and return to Spain.

Alonso has been a key player for Chelsea since joining the club back in 2016, but it seems he’s now made up his mind on returning to La Liga, with Fabrizio Romano suggesting there has been no hint of a U-turn from the 31-year-old.

See below for the latest on Alonso’s future, with Romano stating that the advanced talks are over personal terms for the moment, with no price tag determined just yet…

Marcos Alonso has not changed his plans. He's set to leave Chelsea this summer – he wants to return to Spain and Barcelona are in advanced talks on personal terms, but still waiting for price tag. ??? #CFC

Alonso could be a strong signing for Barca, giving them a possible upgrade on Jordi Alba, who looks like he could be past his best. 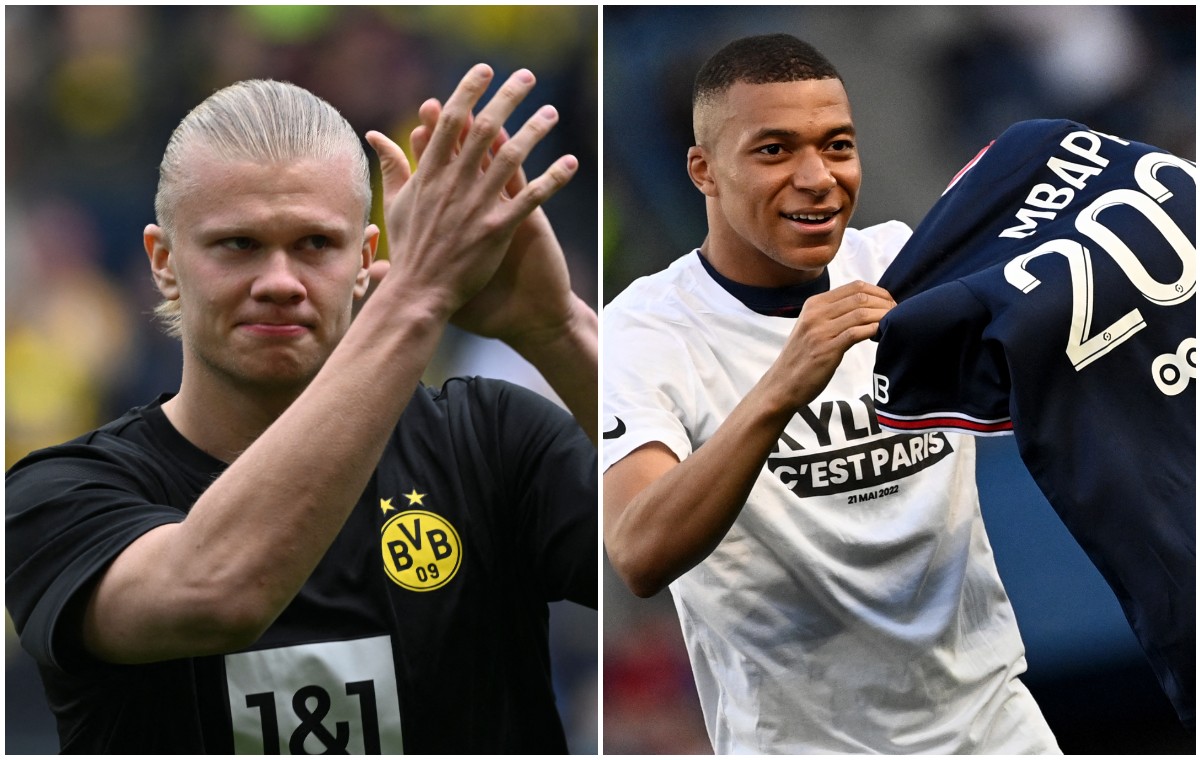 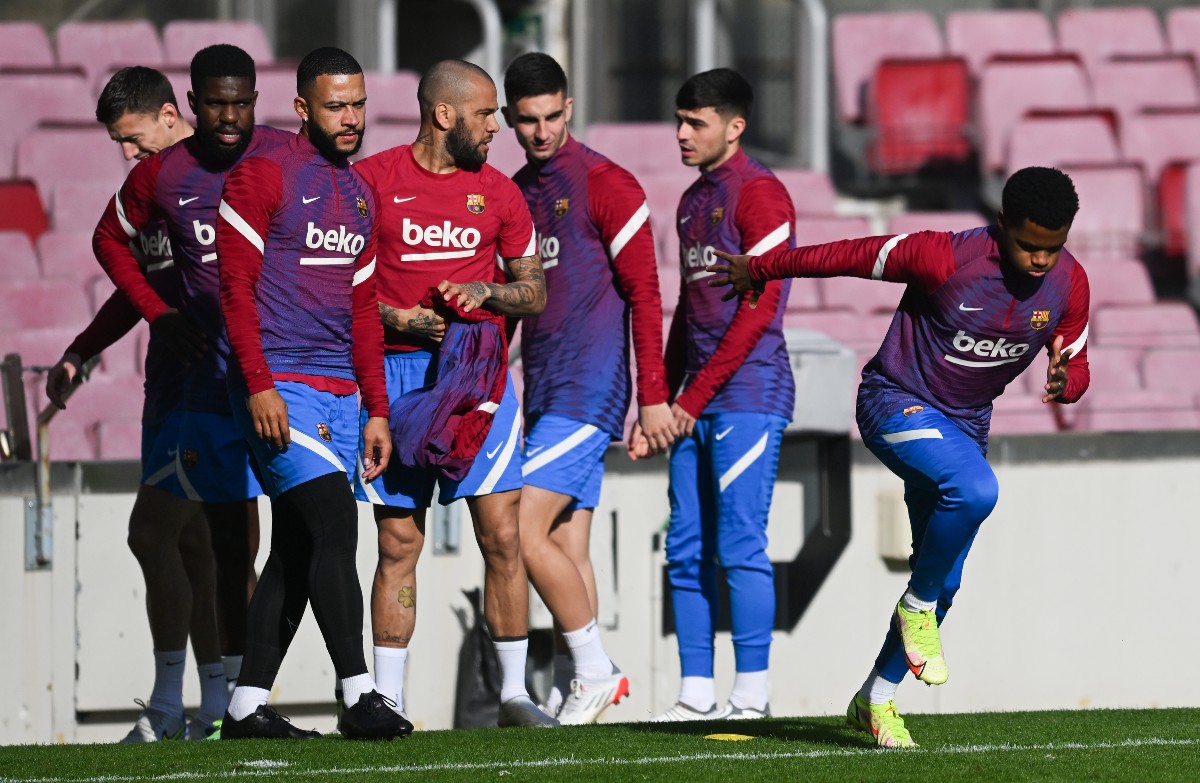 Chelsea have Ben Chilwell as a possible candidate to be first choice at left wing-back, but he’s had his injury problems, so another signing might be useful as well.

Romano also notes that Emerson Palmieri looks to be heading back to Chelsea, but it’s hard to imagine he has a meaningful future in west London.

The post Chelsea star “in advanced talks” over transfer to Barcelona with his mind firmly made up appeared first on CaughtOffside.