Chelsea defender Andreas Christensen has spoken out on his contract situation as he provides an update on his Stamford Bridge future.

The Denmark international hasn’t always been first choice for Chelsea for much of his time at the club, but he’s improved a lot under Thomas Tuchel and the Blues boss would surely want to keep him.

Still, Christensen is nearing the end of his contract and it’s not yet clear if much progress has been made on persuading him to commit his future.

The player himself sounded relaxed about the situation, however, with the suggestion being that there could be positive news soon, though he gave little away in terms of details.

Chelsea star sends message over his future amid contract uncertainty 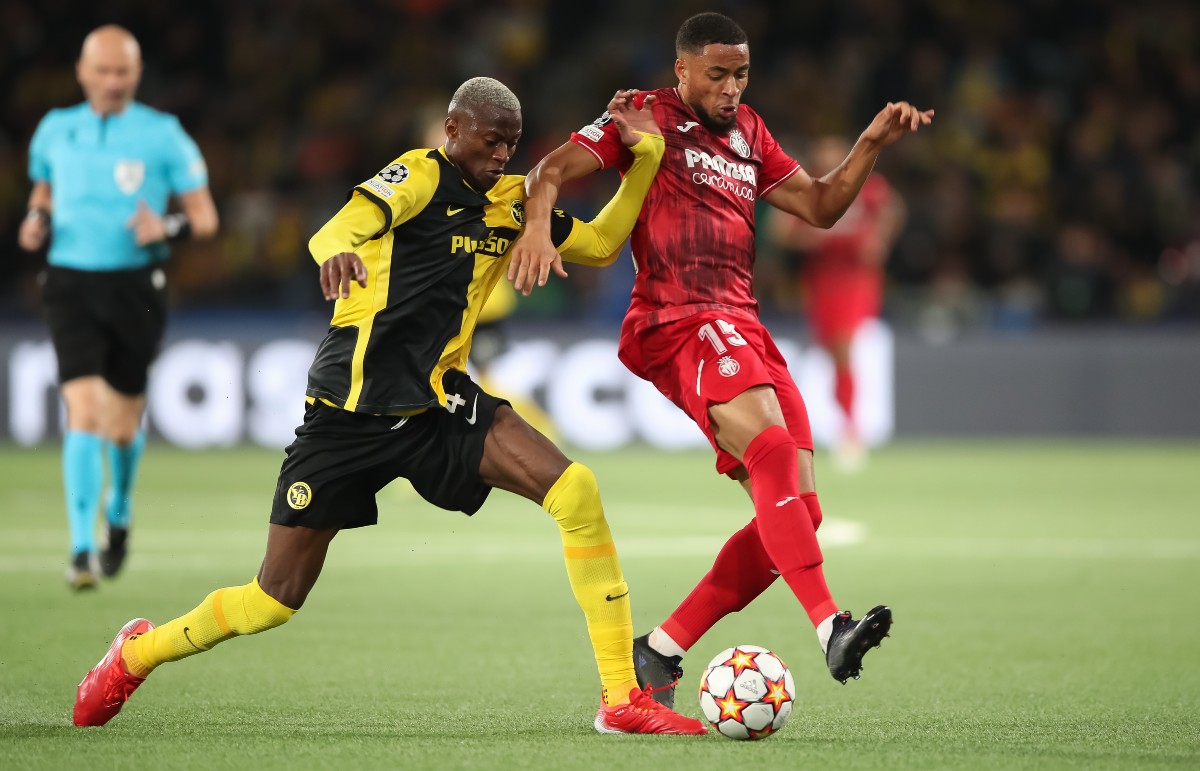 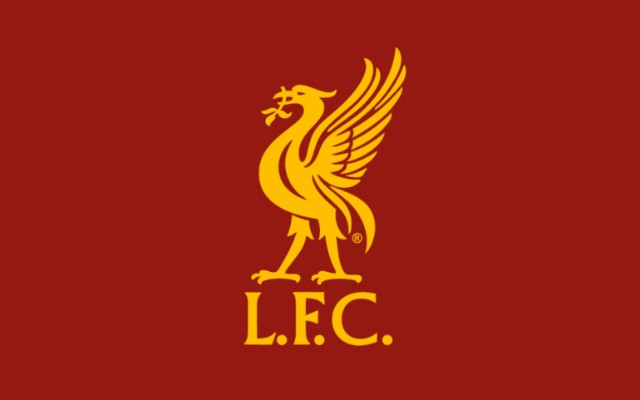 “I feel valued, I’m happy but I do not get into the contract situation.

“I do not know why everyone thinks it is a bad situation. Because I’m still happy and I enjoy playing football.

“I do not think about it at all. I enjoy playing football, so I do not know.”

The post Chelsea star sends message over his future amid contract uncertainty appeared first on CaughtOffside.

Chelsea star sends message over his future amid contract uncertainty