The rise of Z-list ‘celebrities’ has much to do with the popularity of so-called football ‘fan channels’ on YouTube, a space where Arsenal Fan TV, also known as AFTV, were one of the first.

Run by Robbie Lyle, until the last 12 months or so the popularity of the channel continued to rise.

That was until an ill-intentioned comment from one of the channel’s contributors, known as Claude, saw him sacked and the channel receive significant backlash over it.

Things had then gone quiet and any controversy didn’t linger. Until recently.

That’s when it was revealed that another channel contributor, Liam Goodenough, known as Mr. DT, had seen his 12 month sentence for stalking and threatening his ex-girlfriend increased to three years.

AFTV were quick to issue a statement distancing themselves from DT, and also noting that he would no longer by given work by the channel.

Writing from prison, and cited by The Sun, DT has hit back at his critics, and has also attempted what amounts to a pathetic apology, to somehow atone for his horrific actions.

However, his anger can clearly be seen to be bubbling under the surface as he issued a veiled threat to Lyle.

“I have also heard about a statement that’s been released from someone that I called a friend, again I will address this and its content in due course too,” that part of his statement read.

That helping contribute to a YouTube channel now seems to give people an inflated sense of the own self importance is all that’s wrong with society today. 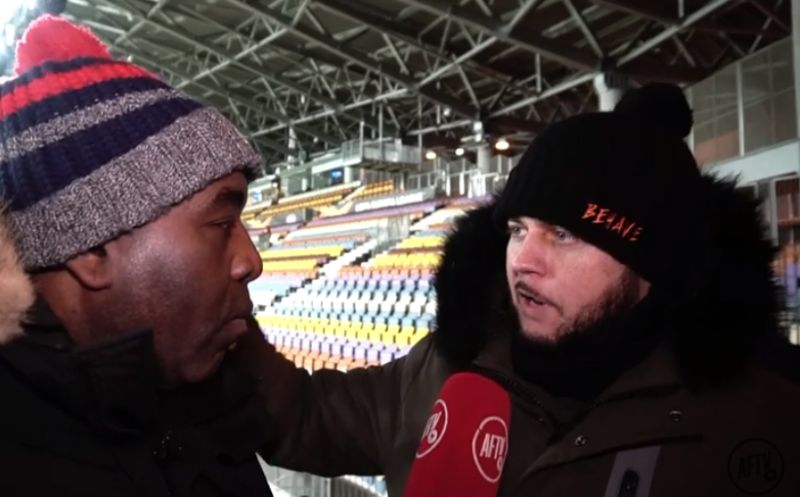 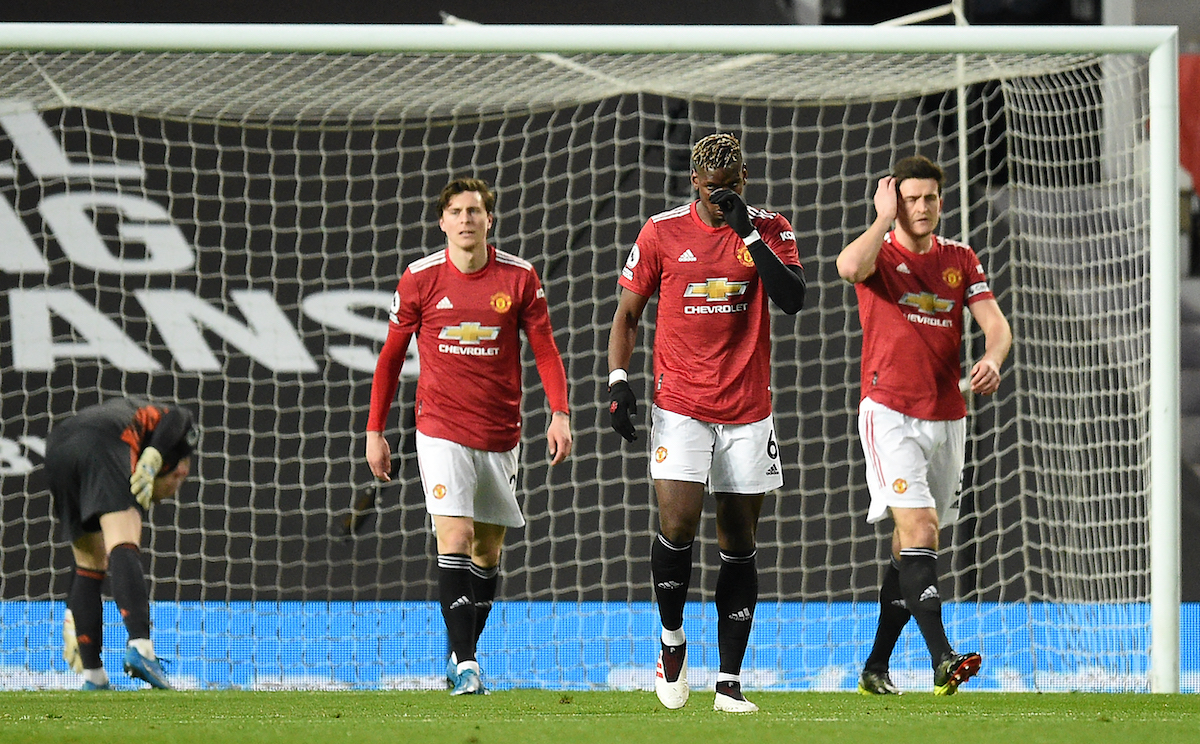 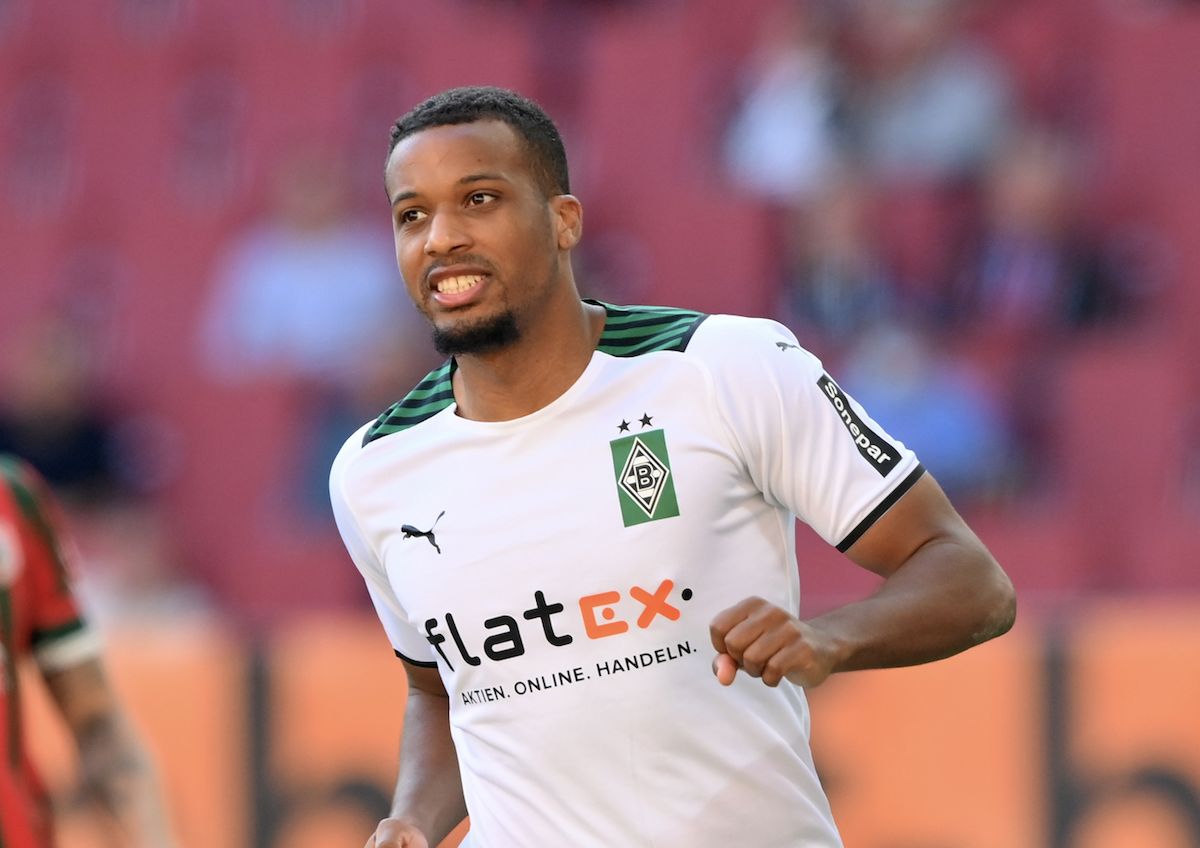 Mr. DT was and is no more than an armchair pundit, who are ten a penny and who can be met everyday down the local pub.

AFTV have clearly made the correct decision.