Borussia Dortmund are planning a summer rebuild in attack, with two Premier League stars on their shopping list. According to 90min, Dortmund will target Werner and Martial, despite the pair struggling in recent months.

Both forwards have managed just one league goal each this season, but the pair have proven they can score goals in the past. Martial scored 17 league goals in one season for United and Werner has proven himself over a few years in the Bundesliga.

Martial moved to Sevilla in January, but seems to still be struggling over in Spain. Werner is a player worth taking a risk on, especially if you’re a club playing in Germany. 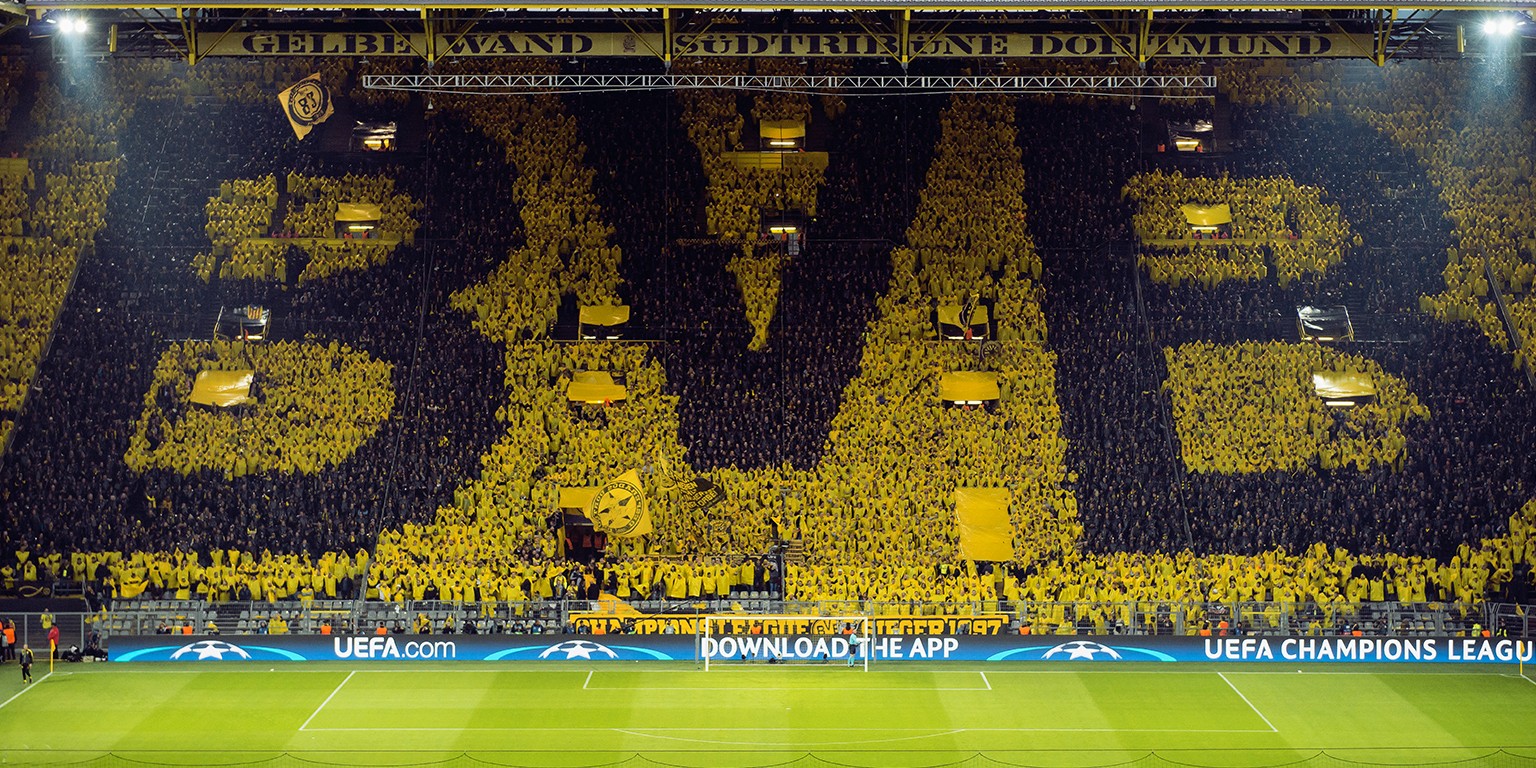 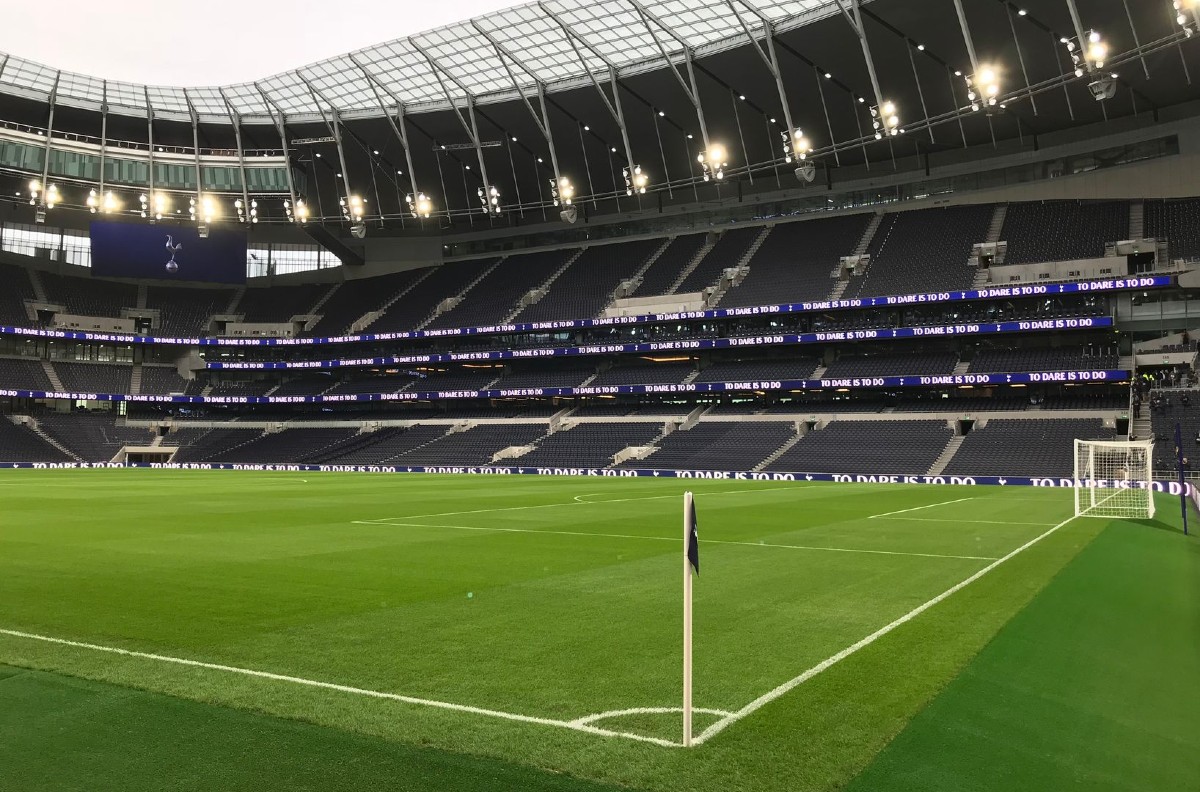 Tottenham offer two-year deal to midfielder, deal expected ahead of the summer 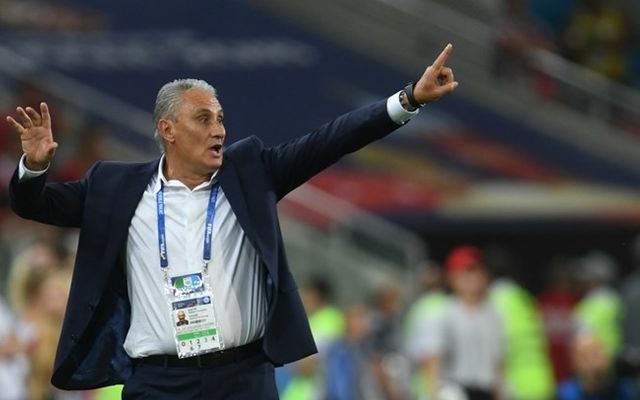 Werner moved to Chelsea from RB Leipzig, where he was regularly banging in the goals. In his final season, he managed 28 goals in 34 league games, prompting the London club to make a move for him.

He’s undoubtedly struggled in England, but the pace of the game in Germany suits the 26-year-old. 95 goals in 159 games overall speaks volumes and a move back to Germany could reignite the Chelsea forward’s goalscoring form.