No sooner have Newcastle secured the signature of Kieran Trippier from Atletico Madrid than Eddie Howe is getting to work on securing the next high-profile star.

If the Magpies want to give themselves every chance of staying in the Premier League this season, then Howe and Amanda Staveley must get every aspect of their business in this transfer window spot on.

Trippier is a good start as he’s a reasonable enough name to be able to attract other players to a club that are languishing in the bottom three.

There’s little doubt that money will be oiling the wheels of any deals too, but that shouldn’t be held against the Magpies.

All that matters for the club this season is that they’re not relegated to the Championship. If that should occur, it would mean delaying the project by at least a season.

With some big names available this summer, and many on free transfers as they come to the end of their contracts, by staying up Newcastle would be able to blow any of their competitors out of the water with the salaries they’re able to offer.

Players aren’t likely to come if the club are in the division below, however much they’re able to bank.

It’s clear then, why Howe has made Lille’s very highly-rated centre-back, Sven Botman, his next target, per David Ornstein at The Athletic. 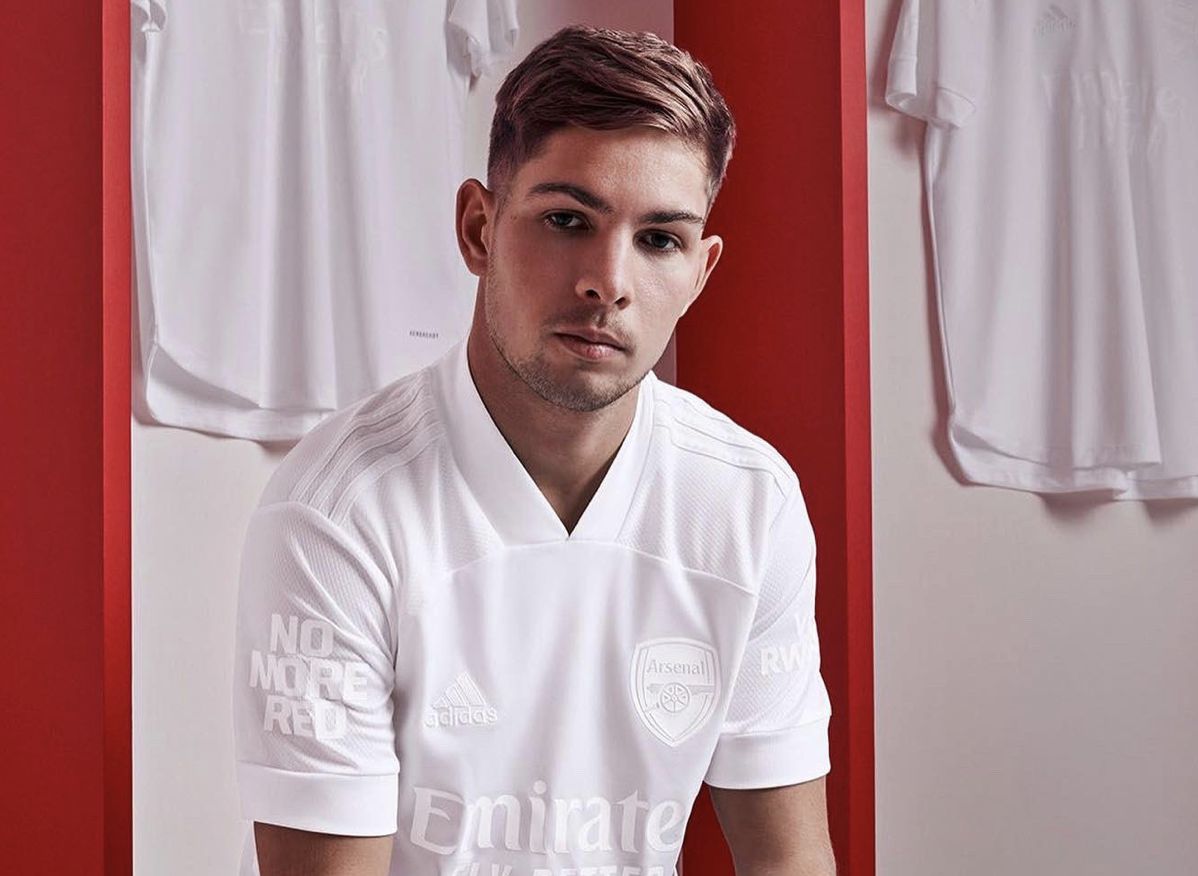 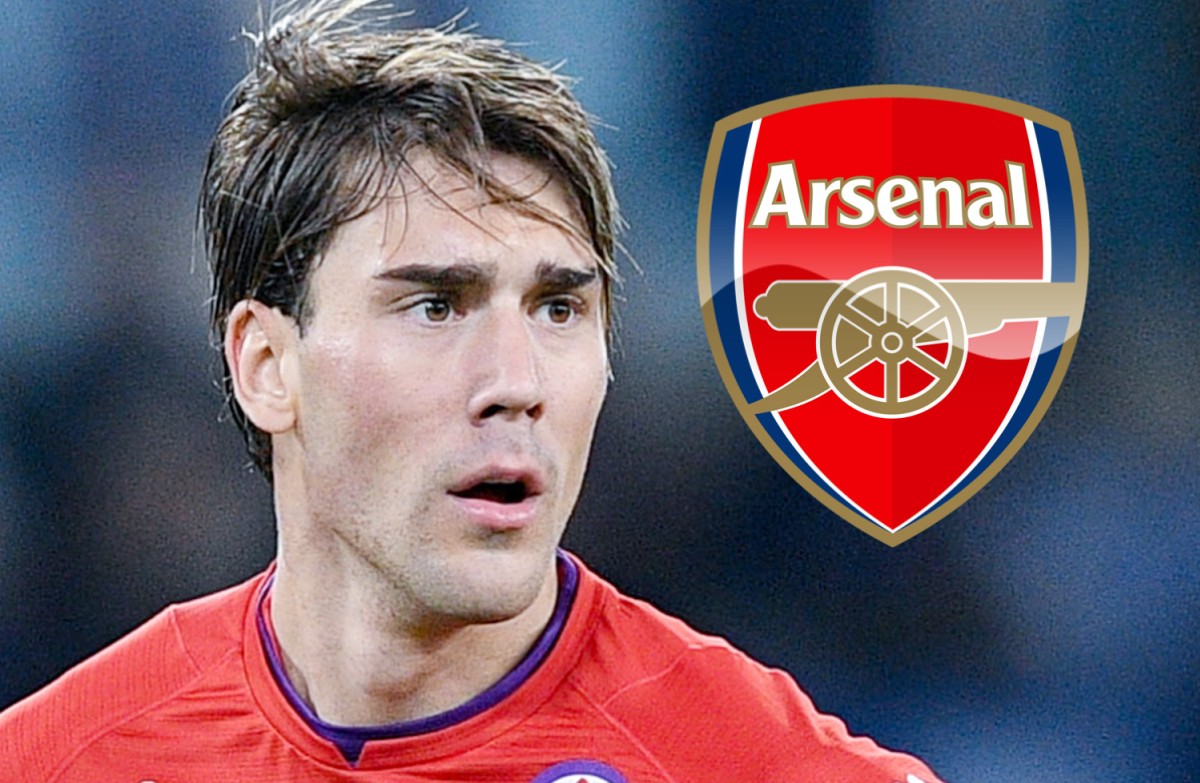 The 21-year-old Dutch colossus has impressed from the beginning of his career which took him from Ajax to Heerenveen and then to the Ligue Un outfit.

It isn’t a stretch to suggest that he could have the same impact at Newcastle as his countryman, Virgil van Dijk, had at Liverpool, given his height, aerial prowess, physicality and reading of the game.