Although he’s yet to be formally appointed, it’s believed that Eddie Howe will soon be announced as the new manager at Newcastle United.

The pressure on Howe to deliver will be immense, and to that end, he will need to get things exactly right in the transfer market both this winter and, as importantly, next summer.

Given the expansive, free-flowing nature of the way he likes his teams to play, which players Howe brings in and how he sets the team up will hint at the systems he has in mind in order to keep the team in the Premier League.

According to Foot Mercato cited by the Mirror, the Arsenal loanee currently at Marseille, Matteo Guendouzi, is of interest to the Magpies.

Whilst his competitive edge would be just what the team are looking for, the 22-year-old is a loose cannon.

There’s a very fine line to be walked, and as Guendouzi proved with his falling out with Arsenal manager, Mikel Arteta, his lack of maturity will let him down. 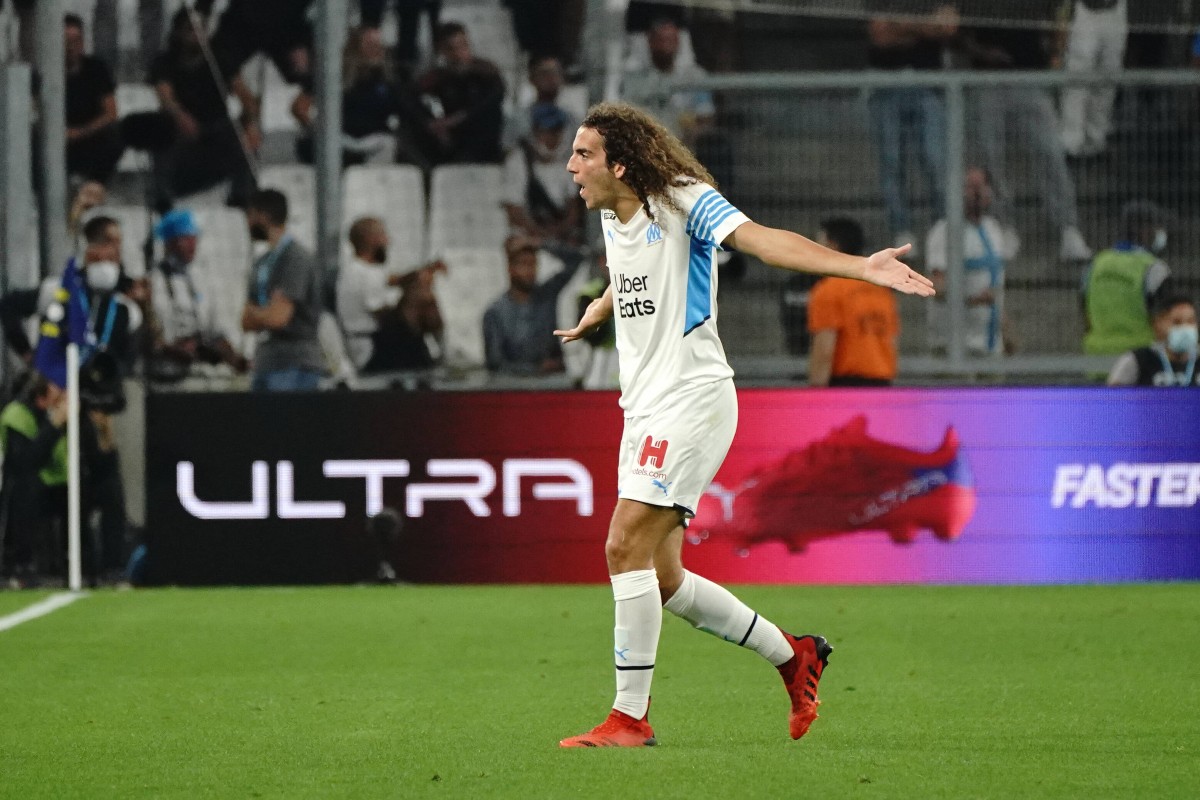 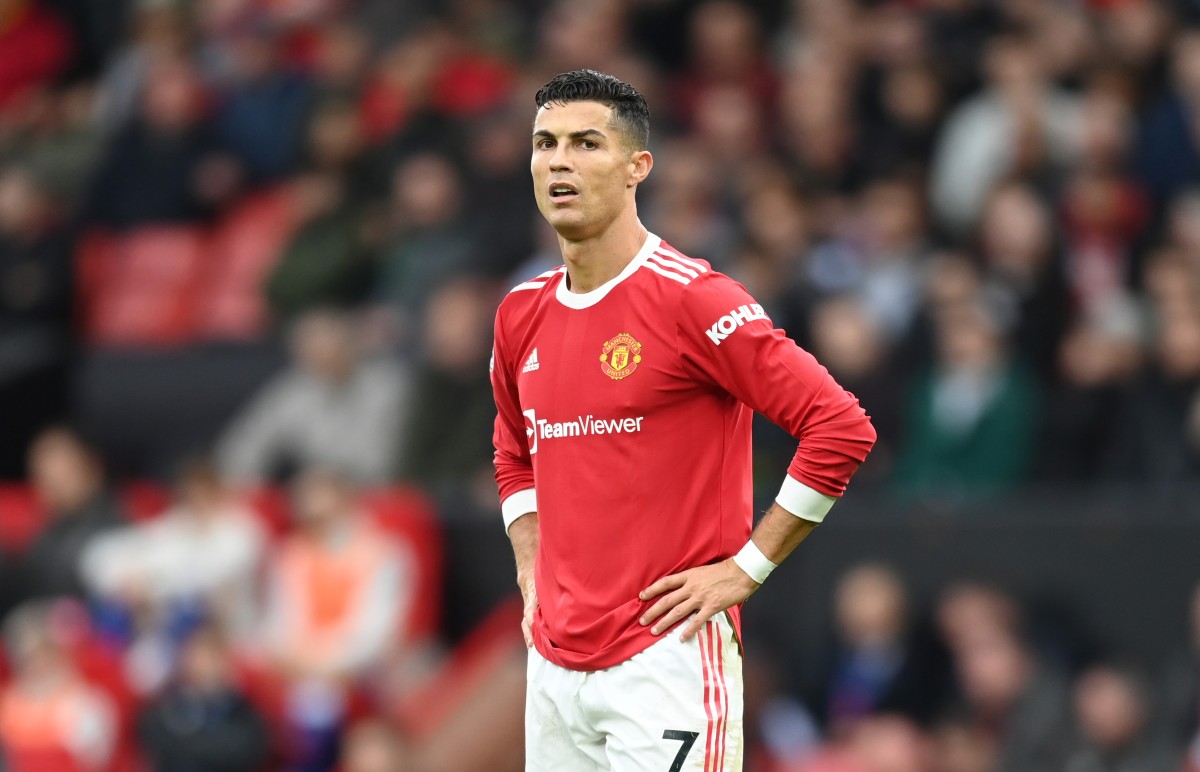 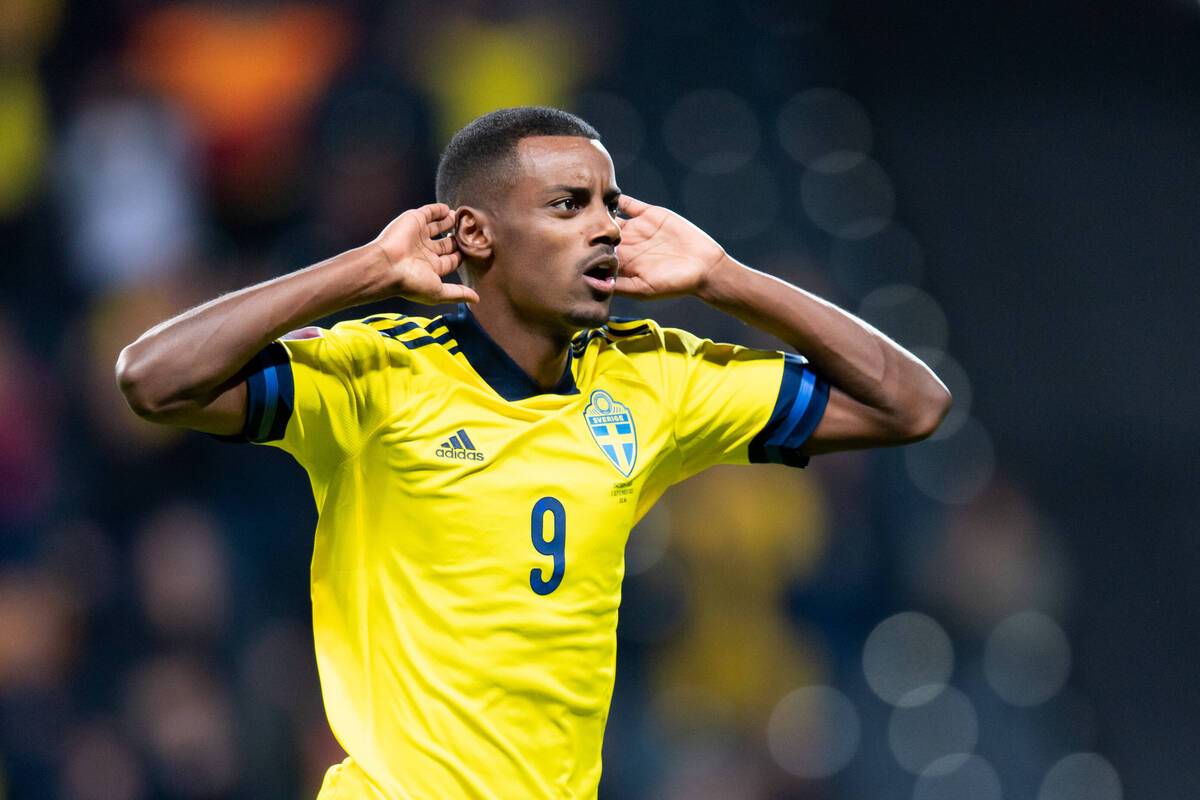 Howe would be well advised to steer clear.

The post Eddie Howe’s first big mistake at Newcastle would be to sign Matteo Guendouzi appeared first on CaughtOffside.