Manchester City have agreed personal terms with Erling Haaland and are one step closer to securing the signature of one of football’s most sought after talents.

The Borussia Dortmund striker has a £68million release clause in his contract with the Bundesliga side and Man City are set to trigger that clause and complete a mega-money deal, report Football Insider.

The clause has caused Haaland to be pursued by many clubs around Europe, as the Norweigian has the potential to be an all-time great striker.

Haaland’s father, Alf-Inge, is said to have played a big role in helping his son decide on his next club and the former midfielder has long been convinced that moving to the blue half of Manchester would be the perfect move this summer. 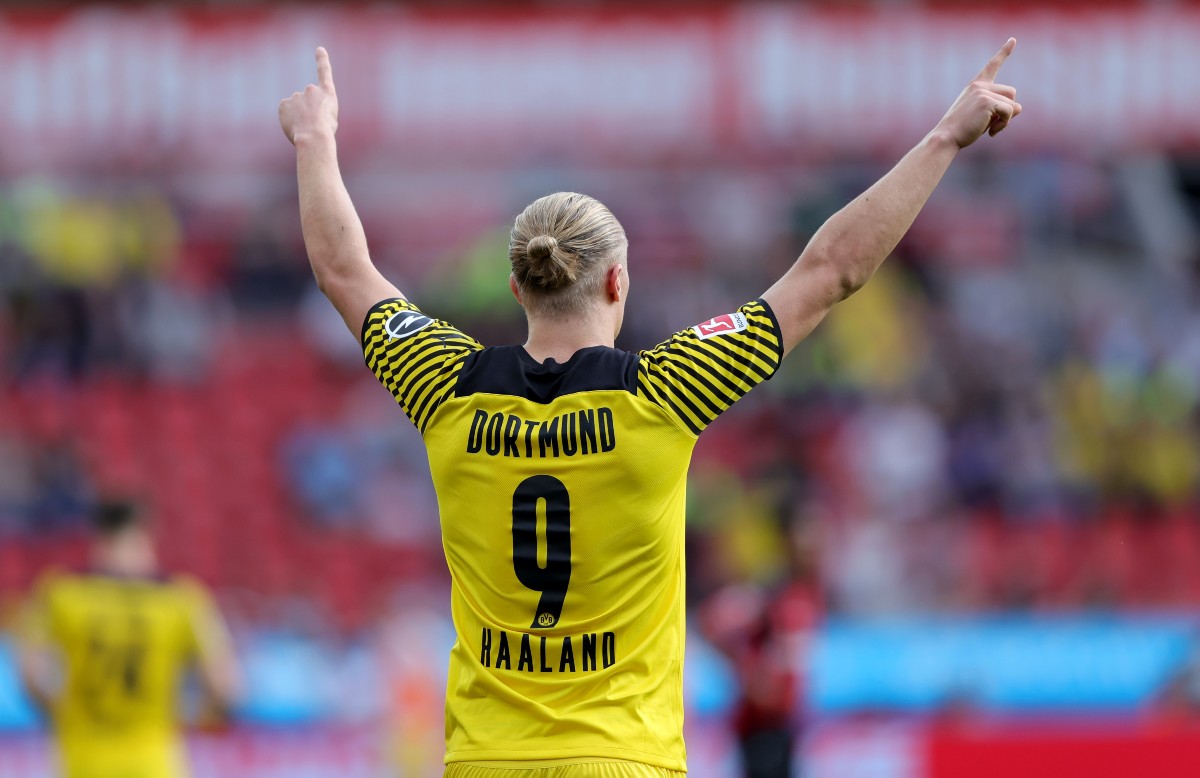 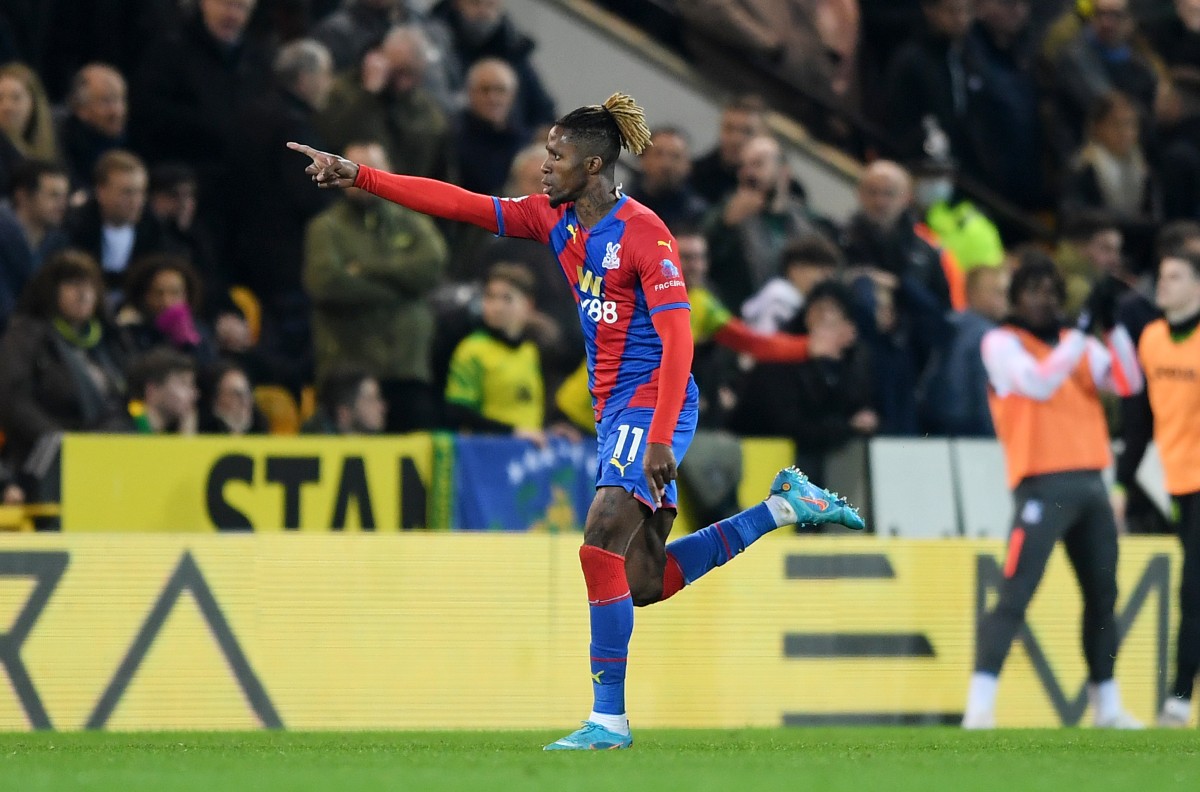 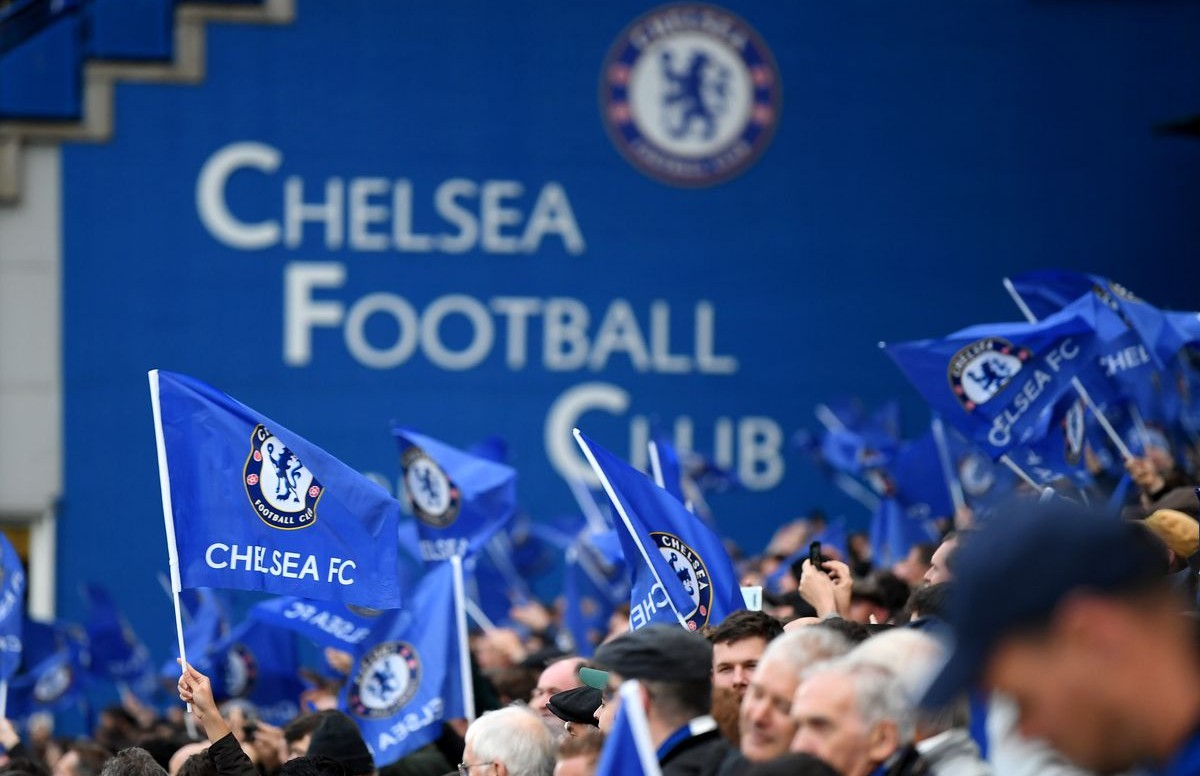 Haaland’s father spent three years of his career at City between 2000-2003 and now his son is set to follow in his father’s footsteps and don the sky blue shirt.

The signing of Haaland will be a huge coup for City, despite being one of the only clubs able to afford the Norwegian’s massive demands. The 21-year-old is a special striker and will play a key role in City’s future success by leading the line for Guardiola’s side.

The striker’s current campaign has been blighted by injuries but the Dortmund man has still put up impressive numbers. The 21-year-old has scored 28 goals in 28 matches and has a further 8 assists to go with that and will now look to better his output next season under the watchful eye of the great Pep Guardiola.