Mike Keegan of Mail Sport said the following on Twitter. 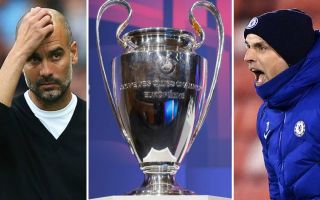 2/3 Neither club’s ownership needs the additional money. The threat/prospect/fear of being left behind is thought to have been central to their thinking when adding their names.

Ultimately, it means little if they were resistant but signed along the dotted line anyway. If they didn’t need the money and signed up for it regardless, that just shows a level of greed even beyond the rest of the clubs involved.